While I understand this as being a completely mad first attempt at unwrapping a mesh (at 1300 polys), it none the less is my first try.

However, I have run into a bit of a problem. Most of it has unwrapped just fine, but several areas have appeared where the mesh just refuses to act rationally, and produces some very strange results.

The area mesh on the left is the same area as the map on the right, it’s just that that map should be symmetrical, and instead a strange little triangle has gotten in there, and no matter what I try I can’t seem to get rid of it. In that triangle there are at least four or five vertexes in the same place, several of them supposedly the same vertex as other ones in that particular part of the map.

Anybody have a way to remedy this? (a side note, this has appeared in many, many places)

That should not be a problem when you start UV texturing I think…:no:
If you mean that one of your quads has turned into a tris in the UV winodw. That isn’t possible…

It hasn’t turned into a tri. The rest of the quad is still there. It just seems to be folded over itself in a very complex way I can’t seem to undo.

This is what occurs when I select all the vertexes in the “wierd triangle” (technically a quad), on both the mesh and the map.

The vertexes are connected in ways that seem to make little sense.

I’m having the same problem with my latest mesh. Except my problem is even more baffling. When I rearrange the UV vertices and pin them in a way that is logical then unwrap them(even though they have been pinned) they return to their weird position???

I think it has something to do with Normals but have recalculated them outside and still the same thing happens? 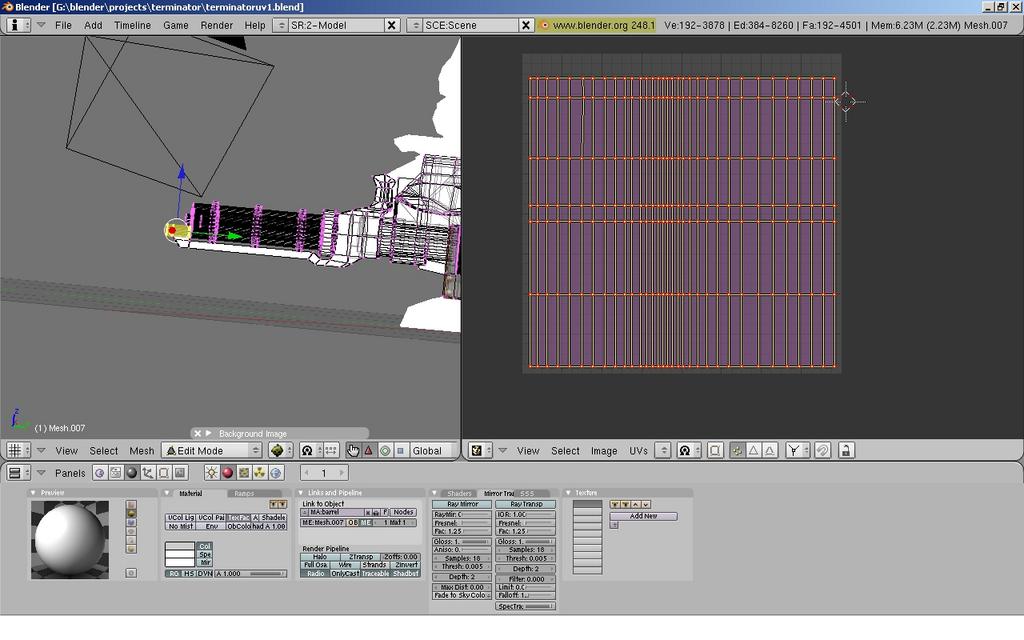 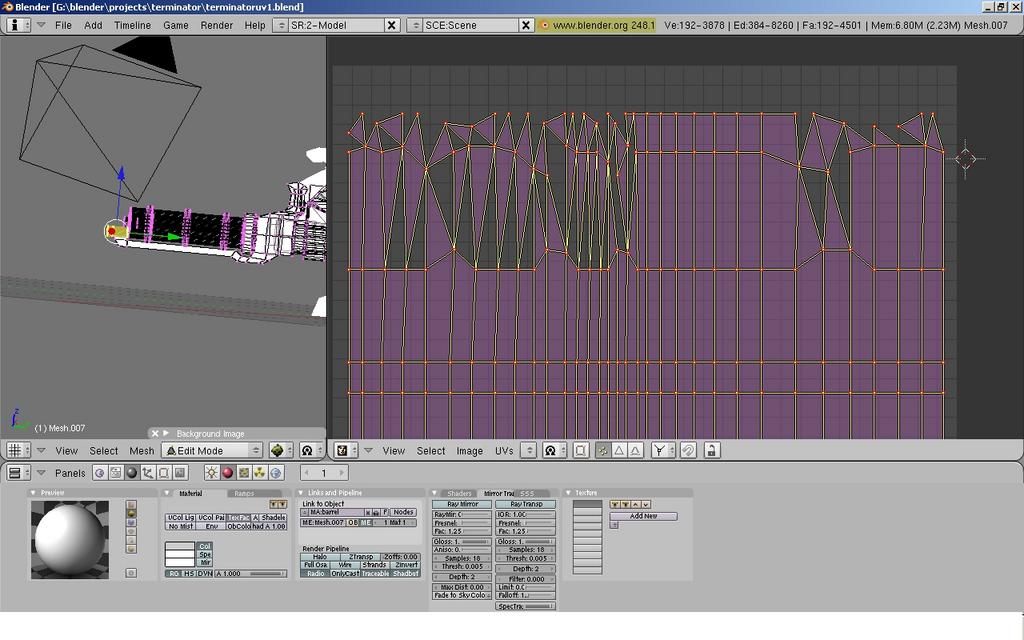 I would attempt that, except

a). this weird distortion is causing this particular part of that map to bend slightly, which it should not. Changing that is not in my realm of competance.

b). Whenever I move on vertex, I move about two others, sometimes three.

EDIT: it still lacks symmetry, but that is mostly a minor problem.