I did a lot of hard work on this version. I tried to match this shader with an actual PBR shader so I can replicate the shader like Roughness for example and at the end I think it looks great. What do you guys think? 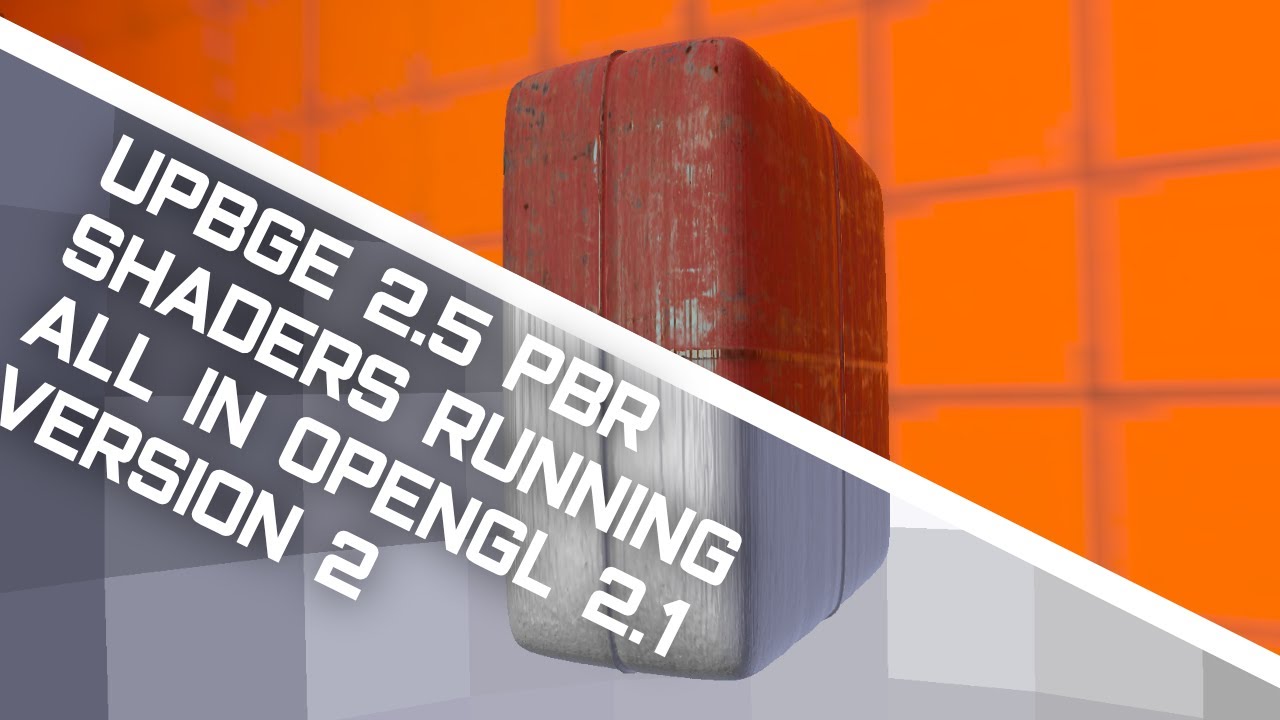 This is all made in shader nodes. The advantages of using this shader in an outdated rendering engine is to try achieving modern realistic looking graphics in an old engine

This is all made in shader nodes.

Yes I made all of this in material nodes. I’ve been trying to make a accurate PBR shader for 3 years now.

good news, i always preferred the idea of materials than some slow python script running each frame.

Aye same. I don’t think my shader is optimised but it’ll run a lot better than some Python script

yes, with UPBGE, there’s a work of finding all the possible room to increase performance by turning off unused/invisible stuff.

Yes exactly. Also do you want me to share my shader to you?

it’s interesting to see how you did that. Even tough, i have to see if i gonna use them in my game since it doesn’t aim realism .