I’m working with UPBGE on a x86_64 pc.
Is it possible to export the game with something like:

to be executed on a Raspberry Pi 4 with arm64 architecture?

And the long answer?

I think to create a virtual machine with arm64 architecture and raspberry pi os, then compile upbge and export the game from there.
But I have never compiled upbge myself and I don’t know if this is easy or possible to do …
Could this be the solution? Or is there something easier to do?

I tryed and it takes forever. I left after 20hours of compilation and only 13% done
It is better to buy a raspberry and compile inside raspberry directly.
Disclaimer: the compilation can be done fo upbge0.2.5 (i have seen people with respberry builds in discord). For upbge 0.3 there is no opengl 3.3 support for raspberry. You would have to wait to vulkan port.

The Nvidia Jetson nano can run upbge I assume, as people have used eevee on it.

The Jetson Xavier would actually be a tough little workhorse I bet. 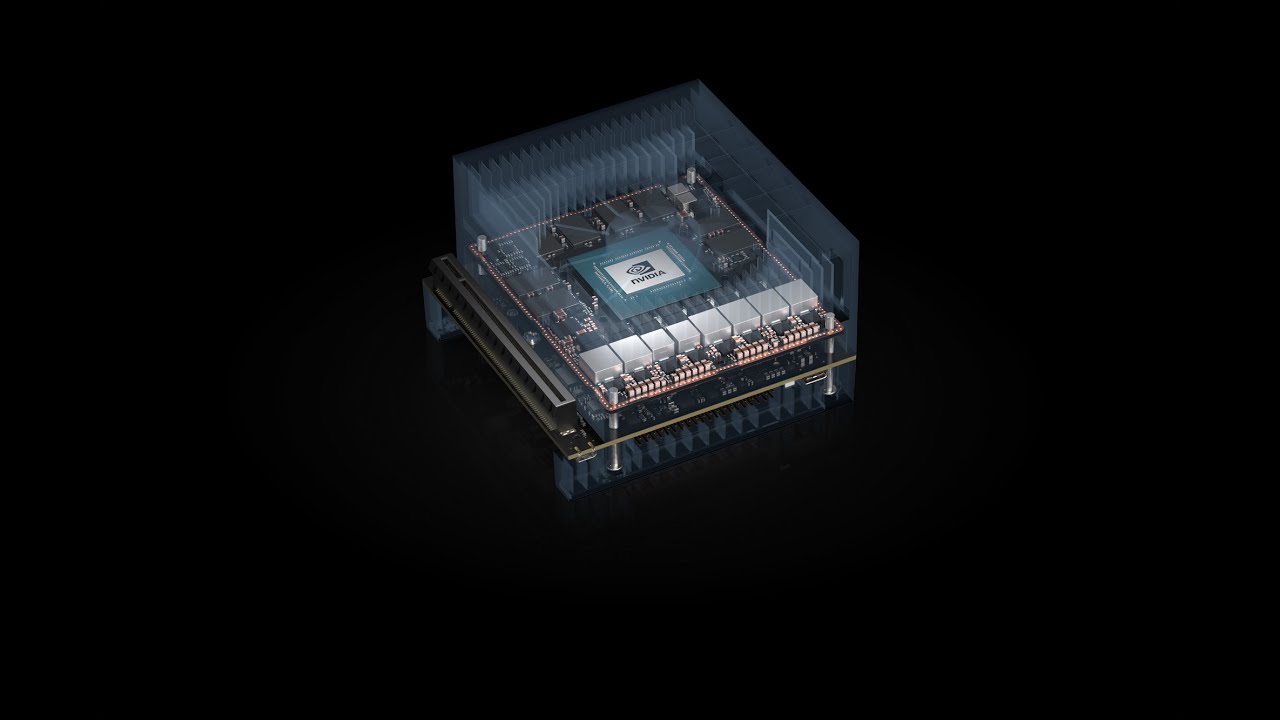 hello,
the jetson nano support Ubuntu 16 and 18 as “os”
problem is that its an Ubuntu based from Nvidia

i looked at it some years ago but abandoned the idea
you have to verify some aspects, packages supported, hdd space, need wifi module, need a screen, some have heating issues…etc

the boardcard is cheap, about 100$ and the power is here for fews watt consumption
and yes,its really tempting
but todays laptops are ables to do the job 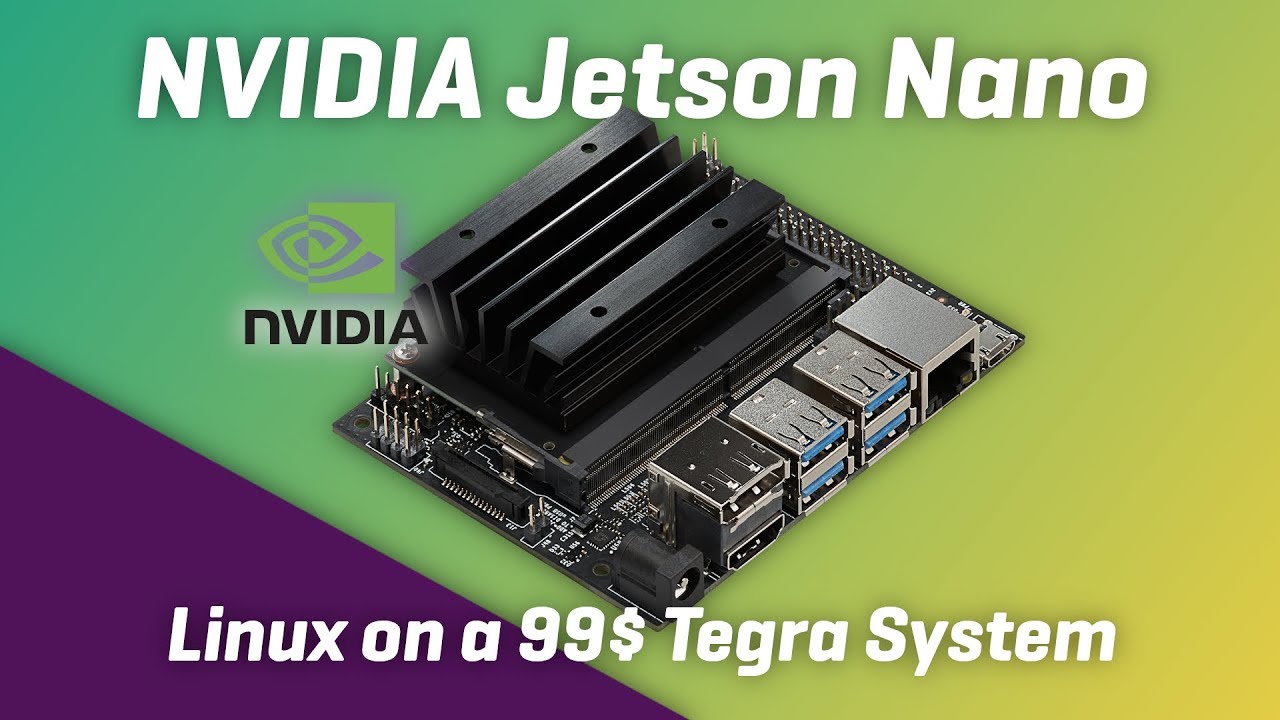 I was able to build blender on master for Jetson nano and it’s been working fine for me. GPU seems to be in use. 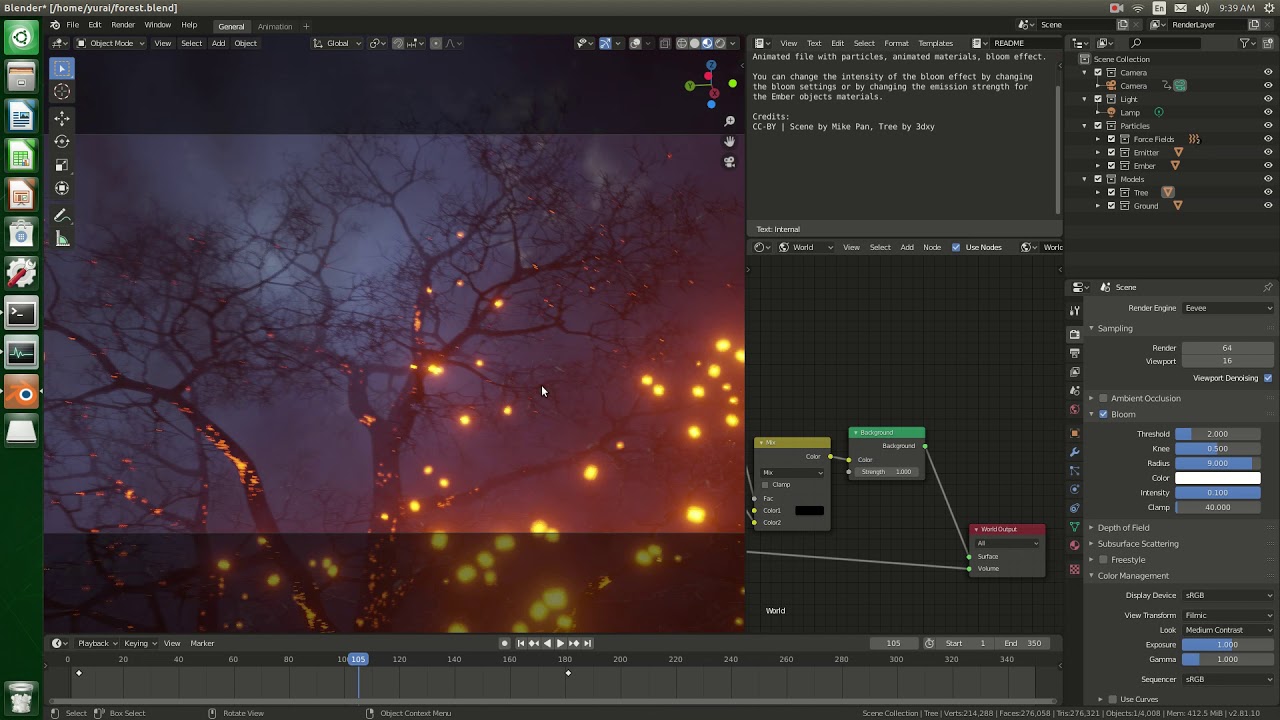 Thank you all for the answers!
I’m using upbge 0.3 because I use the latest version of blender

So, to have upbge 0.3 working on raspberry pi 4 I have to wait for vulkan support, but I don’t know when it happens 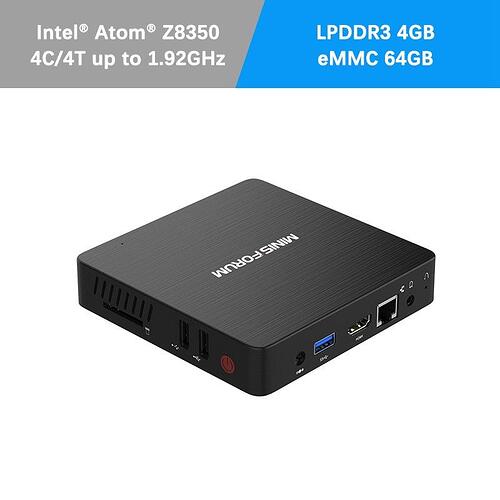 I started to use upbge recently because i know python, but if there is an easier alternative to have a game running on a raspberry pi 4 I can switch to another game engine.
Do you recommend me something other?

Well, for a cheap computer with a decent gpu, I would recommend the nano, I have one actually

, but I recently got the Xavier and i am still getting ubuntu 20.04 on it. The only problem i have right now with the nano is the low memory, but if you can find an SSD card, it will boost overall performance.

was recently added as a build target