Soooo, does anyone remember my webcomic?

I’ve always wanted to make a short animation in that world… Here’s a sneak peak at what it might look like: 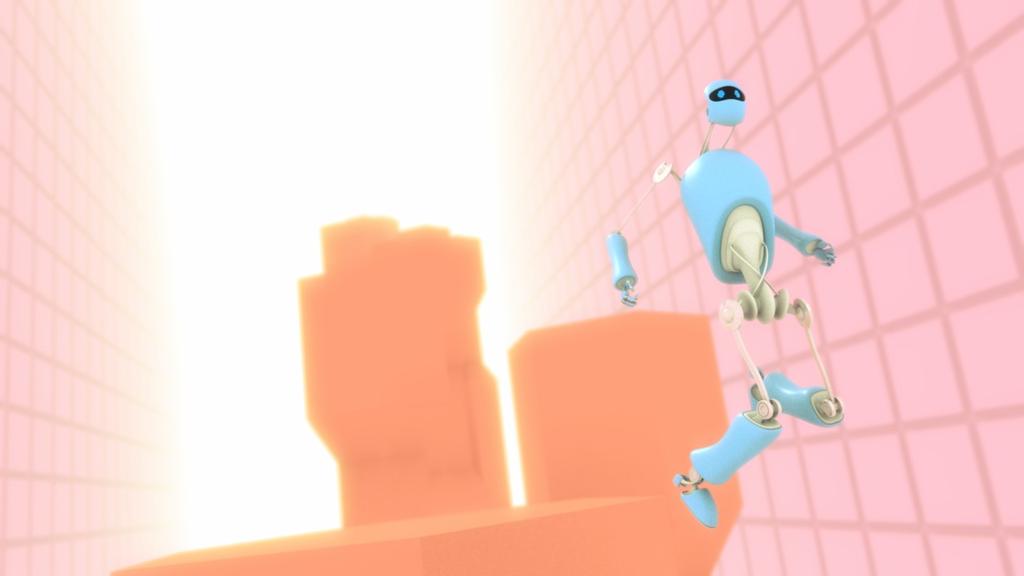 Nice animation. Your webcomic is hilarious! How long have you been making these?

WOW! Great looking teaser! I love your comic (and I reread it from time to time). However, I was being put down by the lack of new episodes… I can’t wait to see what you’ll cook up next!

Thanks for the responses, everyone.

@freen: I might just take you up on your offer one day!

I used to love this stuff! Your characters were always so pleasing to look at- great animation dude!

Always wanted to ask you, how do you render this? Are you using an external renderer?

Thanks, agentmilo-- This is just the Blender internal renderer with AO and a lot of post-processing to make it glow.

That was awesome, loved the lighting. I actually went and read ALL of your comics after seeing this. They were great!

but they are really funny! Love the duck.

Kind of reminds me of the duck from the comic “Pearls Before Swine.” I hope to see more!

Would you mind doing a little tutorial / article of your lovely lighting setup?