Using Bevel Object on a curve

I had a curve mesh line. I added a circle and duplicated it and joined them togther… almost appears to look like a keyhole… I converted the line to a curve object… converted the circle object to a curve object. I seleted the line curve and clicked on the circle curve in the Bevel Object box it does nothing but make the curve line a flat wider piece… In the tutorial I watched when he entered the Bevel Object as the circle, the curved line showed the circle curve all along it and he could go into edit moved and all the along the curve line was these circles he could adust… Mine is not working… I’ve tried several times and I’ve seen his settings on the video and mine are same… his works, mine don’t
I’m using Blender 2.78A 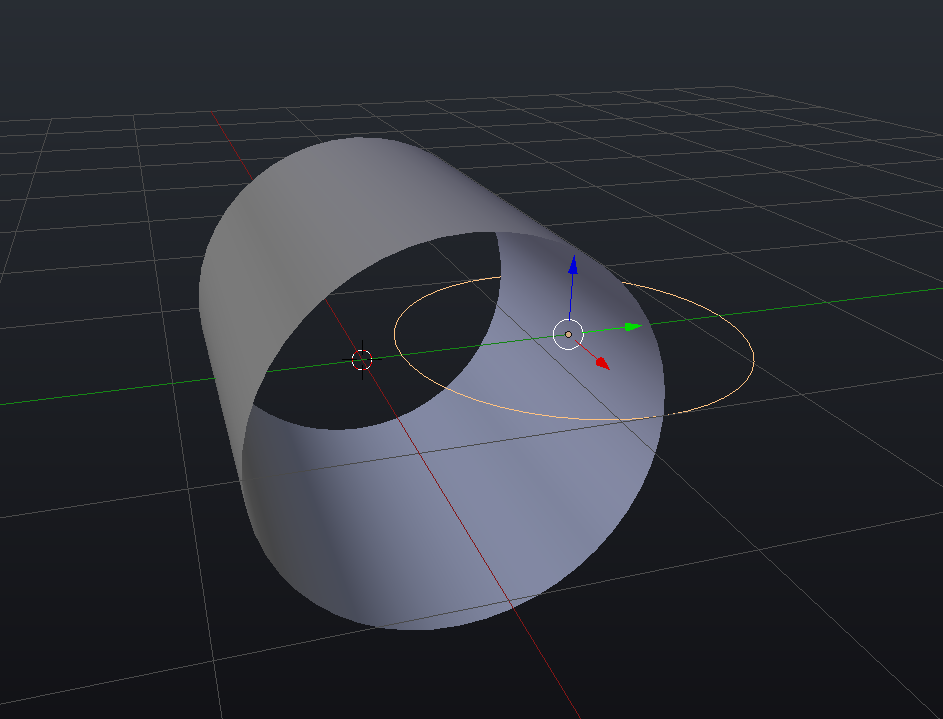 you are extremely bad at explaining things… is this what you are aiming for? i tried to replicate what you said, but i dont know what you want.

@ OP
render, screenshot, drawing, sketch, test file, links to sources you mention… all more efficient & powerful than any number of words in the visual empire