Im trying out the latest experimental build of blender(although i guess i dont need to in order to try these particular features) but all im doing is taking a basic plane, subdividing it just 2 or 3 times, then applying sub div surface mod, with adaptive ticked. Then using a 6k texture material and a 16bit tiff file for the displacement, from the polligon website, and its supposed to cut right down on memory, well on a fairly simple scene with a few objects doing the above it took 17GB of ram to figure out the render! And on one with an even more subdivided plane it tried to use 25GB of RAM and then crashed because it ran out of memory. Is this normal??? or is it because its the experimental build… If its normal then i wont be buying a new GPU because i will definitely use more than 11 or 12 GB.

So here are some screen shots that show the issue. 1. the basic scene it also uses an 8K hdri. 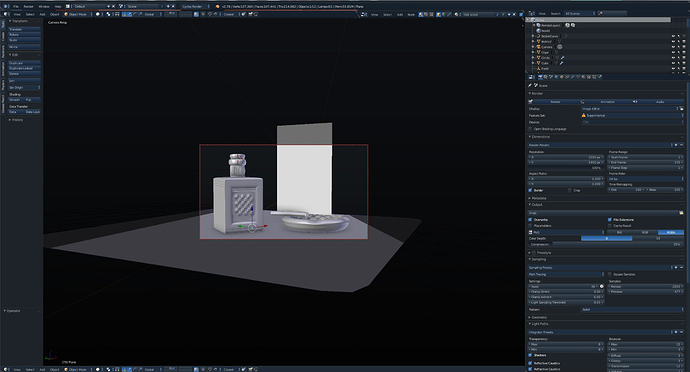 Next up here it is upon render note the huge amount of ram over 15GB it needed. 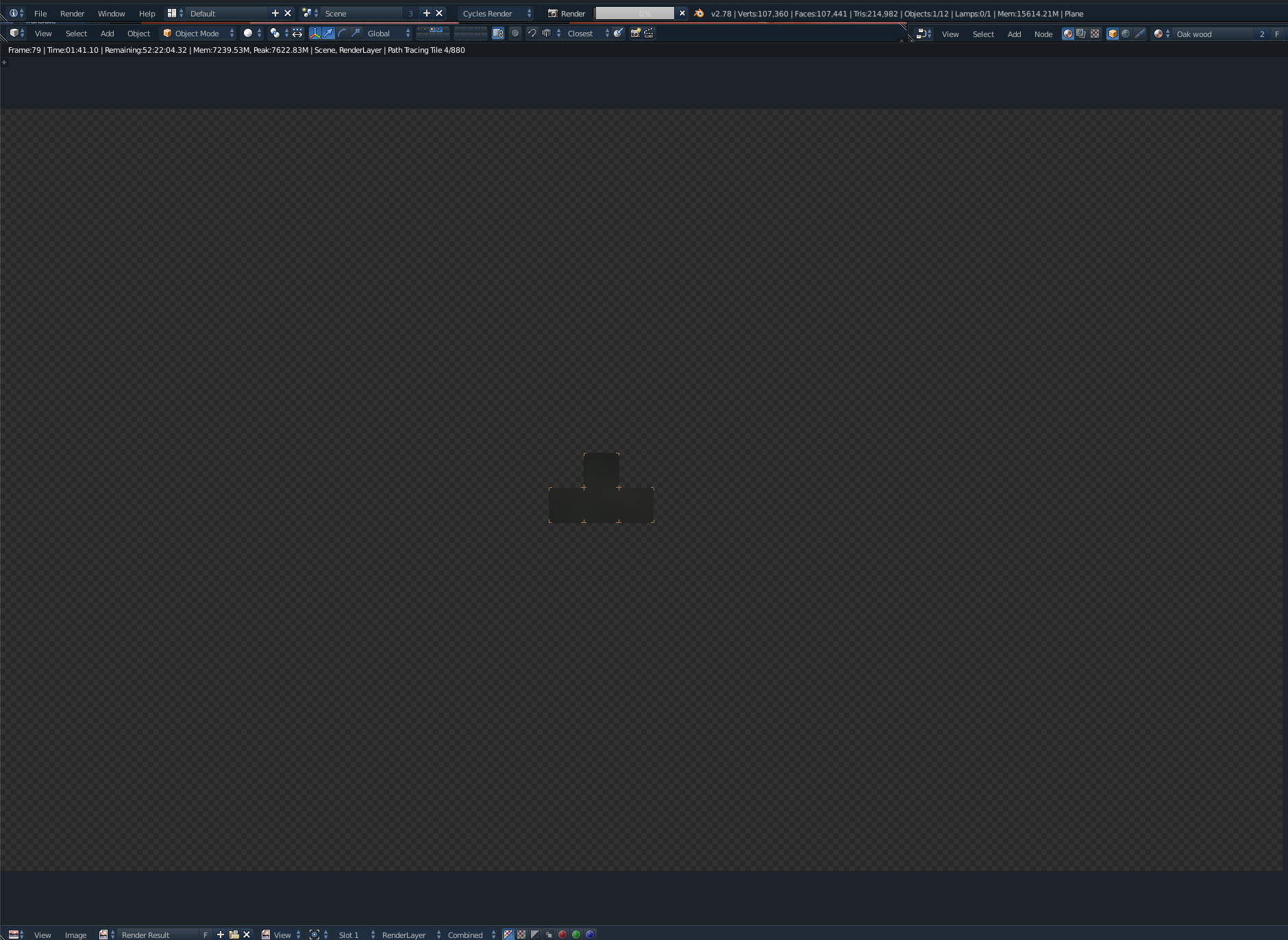 And here is the final render to give you an idea of the low complexity of the scene. 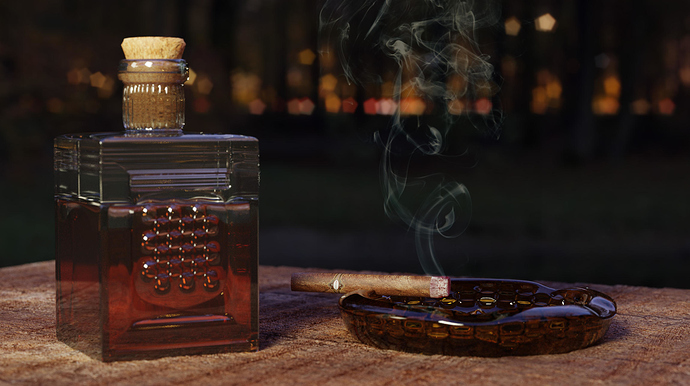 You can adjust the dicing scale in the modifier (higher = less geometry) and the subdivision rate under render->geometry.