I’m quite new to Blender, and, for nearly all of the few projects I’ve worked on so far in Blender, I’ve always had trouble when dealing with alpha transparency. I’ve tried looking for an answer of the forums, but I didn’t find one. So my two questions are those.

First of, I’m trying to make an afterburner in Layer two, and to do that I’m using a simple circle (material set to Emission) to which I added a Vector Blur to make it look like, well, what I want it to be. I’ve checked ‘transparent’ in the Render Panel, so the render layer 2 is composed of the circle (and its mirror since I used the mirror modifier) with alpha background.

[ATTACH=CONFIG]266842[/ATTACH]
This is just the render (without compositing) of layer 2.

However, when I use the Vector Blur, the blur doesn’t display except where the image isn’t transparent, as you can see in the viewer of my compositer :

I expect to see something more or less like this, but with Alpha background instead of black background :[ATTACH=CONFIG]266845[/ATTACH]

How do I do to make Vector blur visible on Alpha? I obviously need the Alpha so I may use an ‘Alpha Over’ node to make one image out of the two layers.

Second (still has to do with transparency), I have been attempting in all my past projects to render a scene with alpha background, which I have been able to do, but the effects would not render on the alpha. They would appear on the mesh though. What should I do to make the effects appear also on the transparency?

Looking forward to your answer,
Anthonya

You may have to split the alpha out from the source image and perform all the effects to both the RGB an Alpha channels seperately. Then use a set alpha node to re-apply it.

Thanks a lot! That helped. 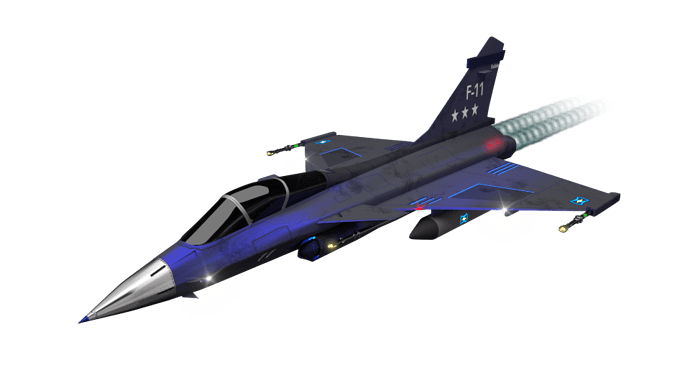