Using multiple particle systems to generate a variety of buildings :3

Hi, since I don’t like seeing the same object over and over again and also since I have little time I figured I could try to use the particle system in the Blenders for something to cover this area.

What I came up with was a way to use multiple particle systems for different parts of the object to make it appear a bit more random and “natural” in large areas. (I have also made a post with these structures in my Lemonade-thread.)

Here are some examples of this, and I will explain how I did it below: 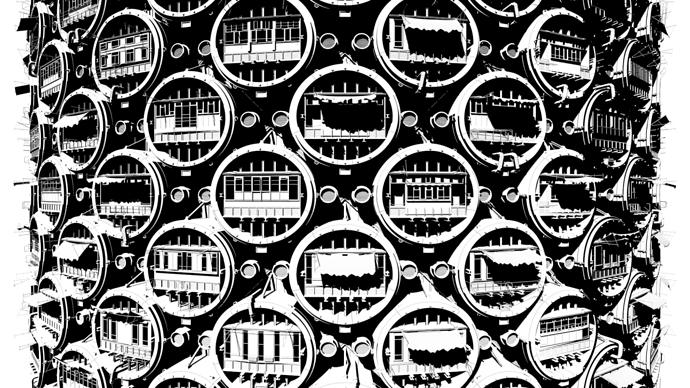 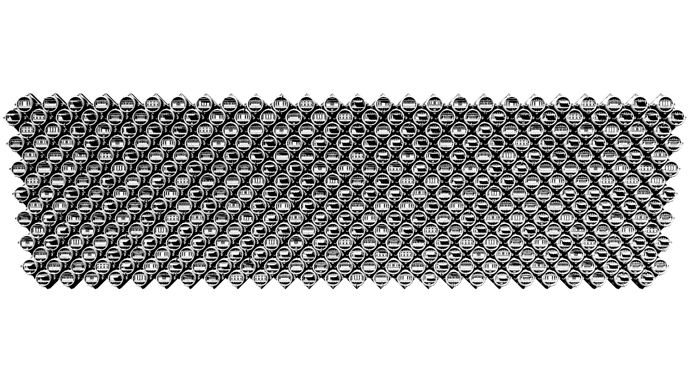 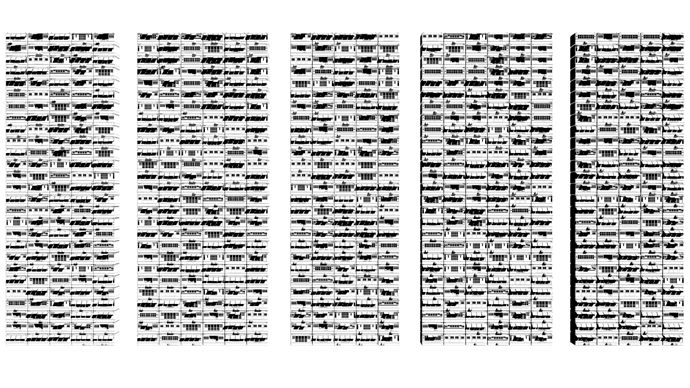 The objects are attached to a grid where they are set to appear from vertices. The base structures cover every vertex of the grid (if the grid has 64 vertices they appear 64 times), but the “modifiers” (clotheslines, windows, blinds, sunscreens, etc.) appears less frequently.

The base structure particle system uses a pool of 5-10 different objects appearing randomly, and the other particle systems use a bit less objects each but they have their own specific purpose like one being only for sunscreens and so on, all random, but everything is attached to the same grid.

This might have been done better before, but I discovered this on my own and thought I’d share it with you. :3