Using operator from another context

I would like to use bpy.ops.text.resolve_conflict() from ouside the TEXTEDITOR
but as expected Blenders throws an error.

Is it even possible, to do this?
Can I set the context manually or is it nescecary to have TEXTEDITOR as the active context? 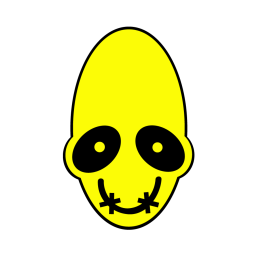 how to set context to run operations

I dug deeper, because Blender stiil threw some Errors and a hint, that there is a new way to do it.
So I found this:

And I was under the impression, it would work like this:

unfortunately there is only one reliable way to figure out exactly what the context requirement for a built-in operator is: look at the source code and dig through the operator’s poll function.

Here’s a post I made a while back on how you can go about doing it, even without any C experience (though it certainly helps):

Where can I find infromation about the needed environment of operators

This is a part of some other script I made some time ago. import bpy class SaveRenderResult(bpy.types.Operator): bl_idname = "render.save_renderesult" bl_label = "Save Render Result" def execute(self, context): for...

edit: doing a quick scan through the source for text.resolve_conflict, there aren’t really many things you can override here. it’s not looking for a specific window or area, it just requires data to be loaded and ready to go, so if its context is not correct there’s a deeper problem with what you’re trying to do.

these are the two relevant poll functions- normally you’d only need to worry about one, but this one has a poll that calls another poll so you have to consider both.

I suspect your context is failing because you don’t actually have the text data loaded, or you’re not in a workspace where text data can be loaded (ie: the modeling workspace, where there is no text editor).