Using reactor particles to get a forcefield effect.

The goal I am attempting to achieve here is to use reactor particles to create a forcefield effect. More specifically, to have the particles that appear from the red beam hitting the shield spread out along the surface rather than shoot off into space.

I know it is possible, because I did it, and then I fiddled with something and lost it. :no:

But here is what happens now (edit- new video): http://www.youtube.com/watch?v=VKcx3bfD1YQ 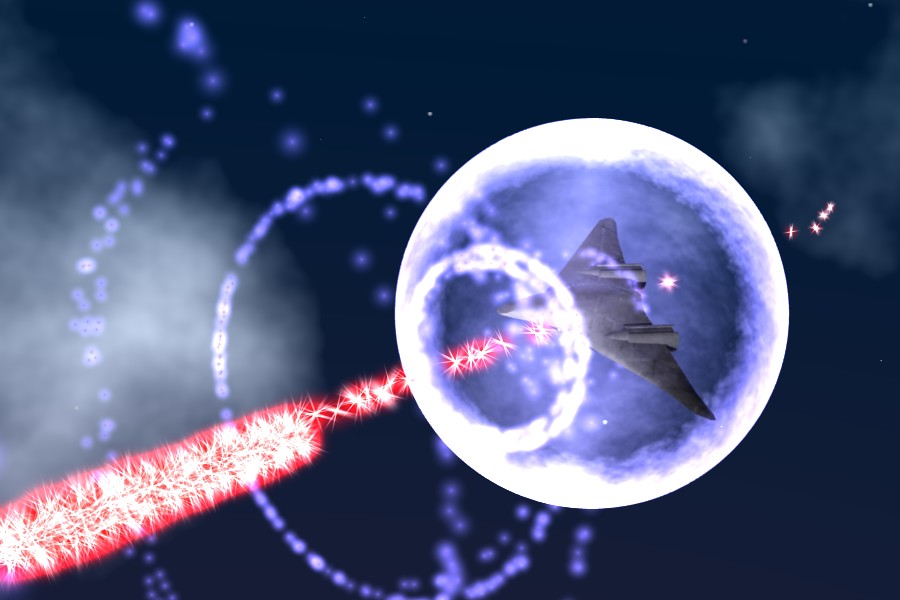 The new version of the video (edited first post for link) has a second attempt, in which I tried putting a gravity field on the opposite side of the shield. 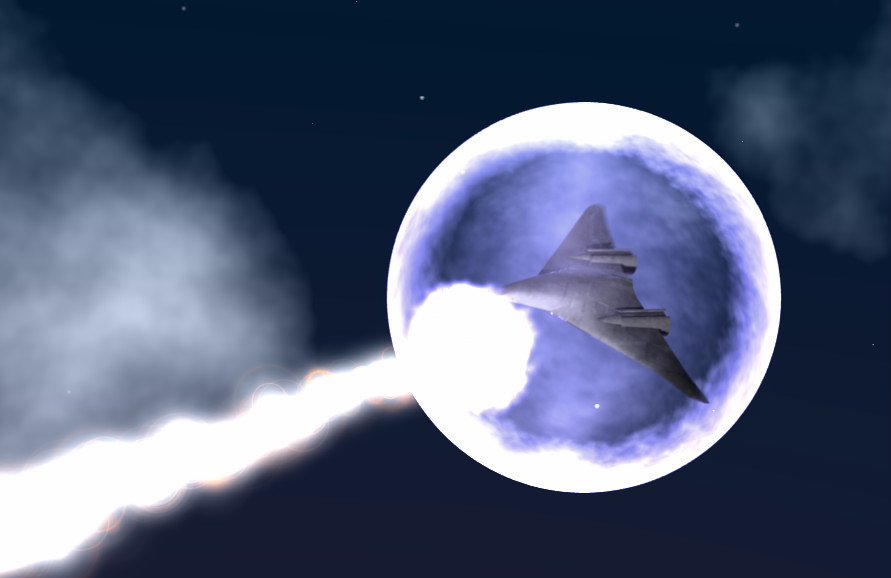