Using the Fracture Modifier on a Sphere shows cracks and doesn't keep the sphere smooth?

Question #1
I want the Sphere to look “Smooth” after applying the “Fracture” modifier, But using the Fracture Modifier on a Sphere shows the cracks and doesn’t keep the sphere smooth? (see top image)

How can I keep the sphere smooth after applying Fracture Modifier like it does with a cube? 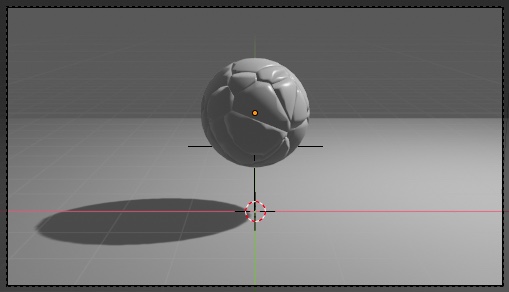 Notice the cube stays smooth until you run the animation. This is frame #2. 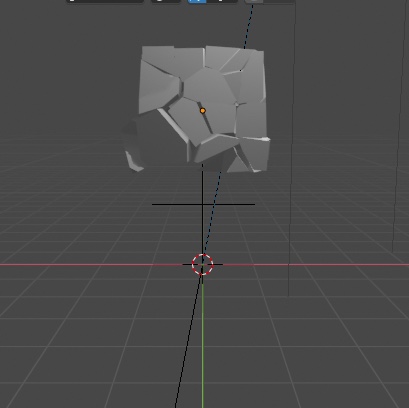 Question #2
How can I control the spread of the shards so they almost drop instead of spreading out? 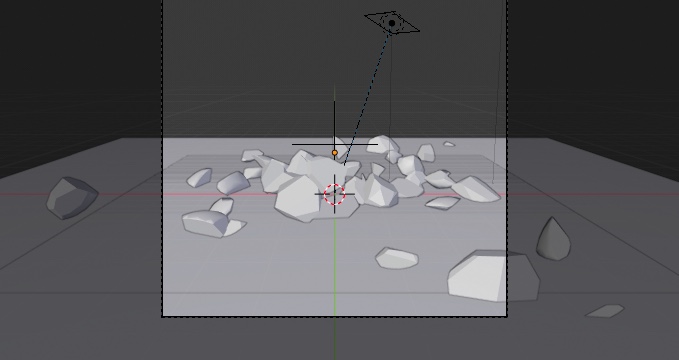 You are using a community member build of the FM 2.8 development branch. It’s not supposed to work yet since we are still porting it over and waiting for 2.8 to stabilize and then after that the blender core devs need to add the new physics code.

Our team recommends until then you use our official 2.79b build which you can find on our official BA support thread.

You can find more info on our 2.8 efforts in this post and other posts before it:

We are working in the 2.8 code base already but there is a lot still to do since physics will not be updated in 2.8 until the second wave of 2.8 development later in 2019. Also it will take me a while to update the documentation. So like mcbeth’s investment in 2.79x Fracture Modifier is still a good way to go. FM 2.79x will be around for a couple more years at least since we have such a big user base. I’ve given more details in earlier posts if you scroll back. We’ll keep you updated. Unti…

Thanks
JTA. That sucks but I understand. I need to use Eevee so unfortunately I have to use the Broken Build for now. I just wish there was a way to get the sphere to look smooth in 2.8 after fracturing like it does in 2.79 but I digress. Thanks for the heads up! 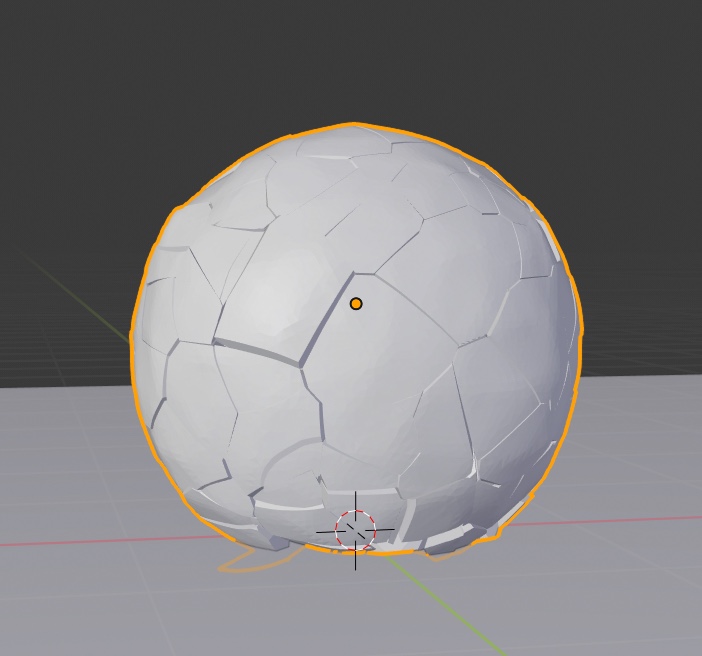 Tried something different and got the sphere to be “smooth” after fracturing it. Very pleased I got it working!

We’re ALL DYING TO KNOW how you achieved that in the 2.8 build! I’m assuming that’s not the first frame of the animation…?