This is a modeling,texturing and posing study. 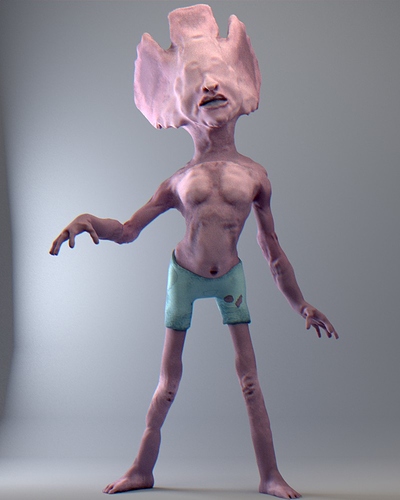 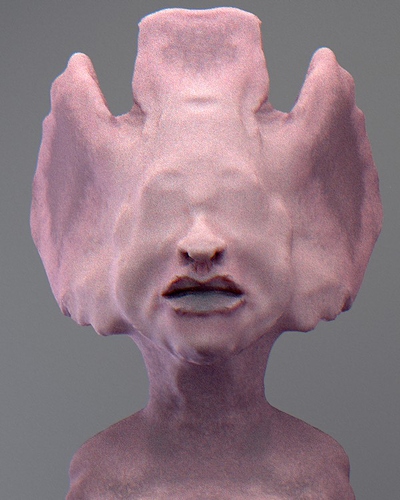 Scary !
I love the result, but i think you should work more on the anatomy (the leg seems to have 2 articulation).

What is the face ? I think i see a second face on his forehead.

The face has an extrated skull and I might really have to rework the anatomy. Thanks.

This will haunt my dreams tonight…
Why do you think you really have to rework the anatomy? I think one aspect of monsters or scary things that amps the scary is the way they move through space be it jittery (spiders or zombies) or elegantly (ghosts and vampires).