Ok, couldn’t sleep yesterday, my mind was just brainstorming about how a selection workflow could be in blenders UV/Image editor. Especially in paint mode.

What I though of, to keep consistency with other views.

Hi Aermartin,
I agreed with you: since some months I ask to obtain custom selection mask in texture paint mode like alt + B but with any line (not box only).
I am with your demands… 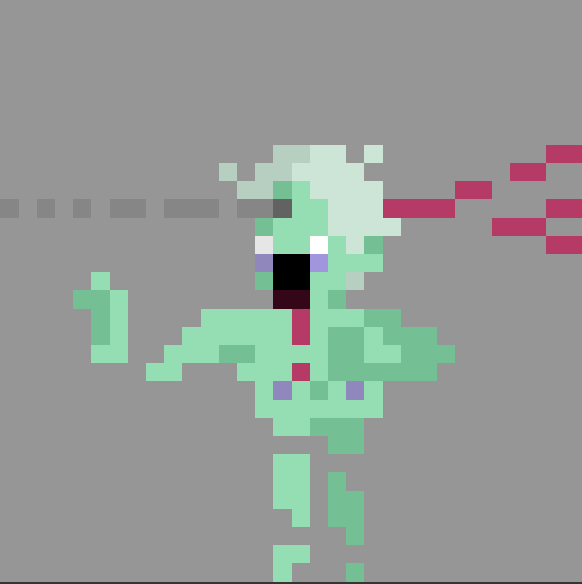 now for me doing pixel art, the SHIFT_R_KEY to repeat copy/paste selection, and move it x-amount of pixels it would be 2nd fastest way of filling cells for sprite animations, I only known pyxel that has a faster workflow.

that would be so sweet.

Try it and you will see what I mean.

I basically agree with your requests, except duplication of UV selection, that makes no sense.

In the UV editor:
There are some tools under, like select entire islands. Why so? Why “L” shortcut not working there?
However, when in sync mode, the islands select tool is disabled (???)
An inconsistency of the blender UI, in these cases makes it hard to work with.

I totally agree with michalis!

The best UV editors are just 2d versions of the 3d viewport, same controls and open to the same tools. Blender’s UV editor is flawed in that regard, it thinks itself a separate editor with its own unique workflow… but its really just a top down orthographic viewport which pushes and pulls verts, edges and faces. Treat it as such… and the user wont have to relearn or adapt to different workflows and controls.

I love that in Modo I can grab the sculpting brush and pull, smooth out the uvs, move the mouse over to the 3d part of the viewport and it literally sculpts on the mesh due to context sensitivity. One tool brush, many ways to use it, controls dont change, nor does expectation of how it acts. Maya is the same to some extent.