Is there a way to join two UV islands together so when I press “Average Island Scale” & “Pack UV’s” they will remain on top of each other? I’ll explain what I’m doing a little better. 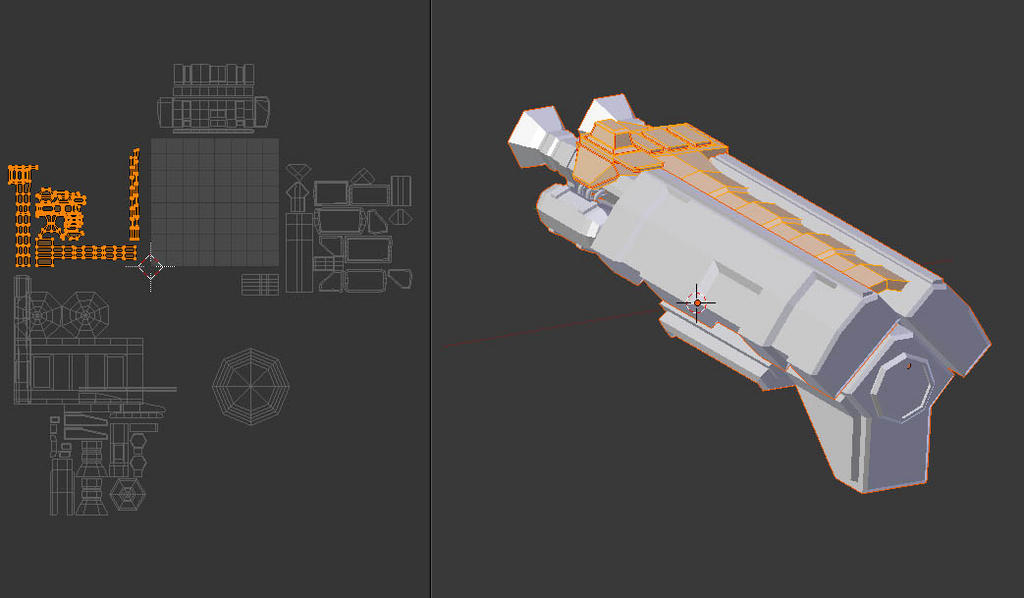 Before the Join and Pack 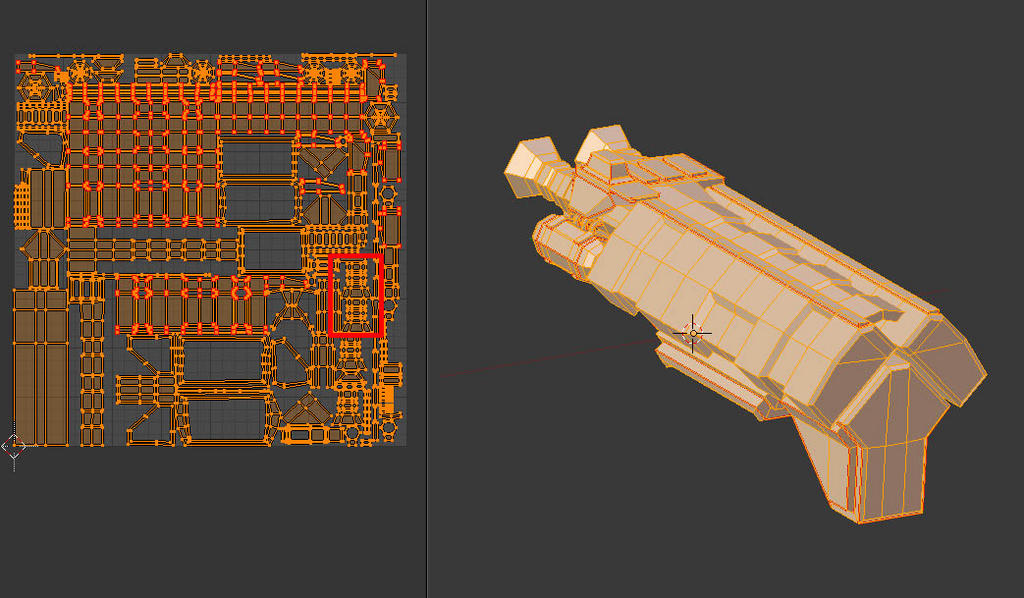 I’ve highlighted in Red the problem, there is now two copies of that UV island, that’s fine, but I’d like them stuck together some how before I pack/scale them. I’ve tried weld and stich but that doesn’t seem to work. Any ideas guys?

I guess you would want to avoid ‘average island scale’. I am not sure what it is, but it sounds like an automatic unwrapping process. Just add a UV test grid, and average them manually, checking to see that they are the correct scale by setting your 3D view to textured draw mode. Then you will be able to see what level of detail each region is recieving, and can scale your islands accordingly with the S key.