Are those out there?

I’m just figuring out facial animation and UVs are the last thing standing between me and efficient low-poly game eyes: 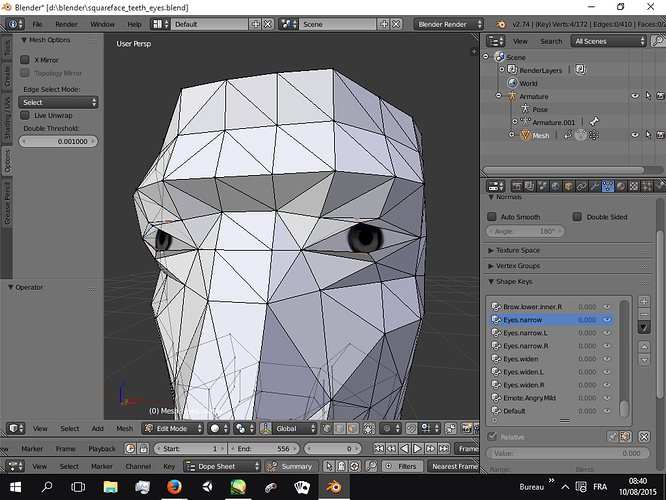 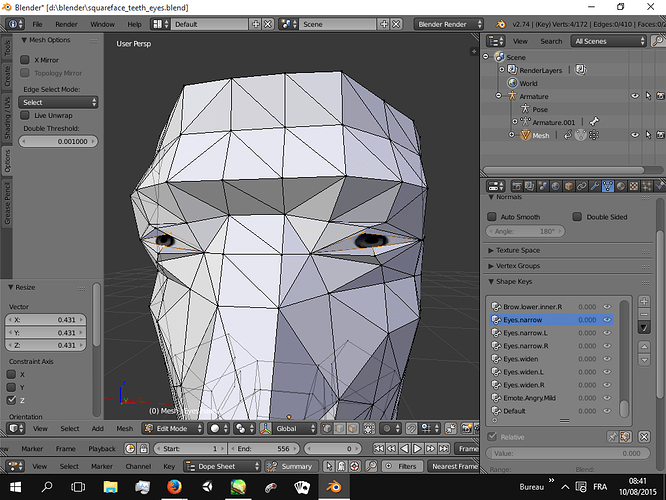 UVs served me well in the past, so I know this is supposed to happen. For this specific situation, I’d like it not to.

Not exactly what you’re asking for, but I think you might be able to achieve what you’re after with the UVWwrap modifier.

Having said that… this is the sort of thing that may well NOT be transferable to whatever game engine you’re using.

And even in PS2 days, eyes would often be spheres… of coerce, it depends on how big the character is going to be on screen, but it makes sense to have far smaller polys on the face, and even more on the eyes. Perhaps none on the back of the eyes, though.

Thanks a bunch. I eventually settled for adding an edge loop and moving that instead of the textured vertices, if that’s of interest to anyone.