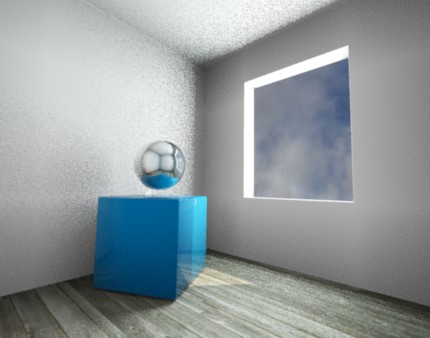 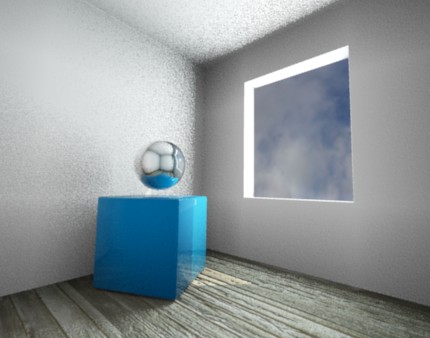 Yes, I have noticed this too. With maximum of the bump setting, almost no bump… Without OSA it looks bump, but with OSA: no bump.
Another strange thing: tiling of the texture made very bad filtering result with OSA.

Wow, I thought it was just me. Never associated it with the new version of Blender. I have recently been setting my NOR to extreme low settings (like 0.005) to make it look normal.

I have noticed this too. The NOR slider has to be turned way up to achieve the same effect that a small setting would have had on previous versions.

Then I will just move it to Blender General and let it be.