Ok, so I’ve just started using UDK and Blender and I’m trying to use an armature to animate a character.
One recurring problem I’ve been having is parts of the mesh being stuck despite having been fully painted red.

Take this mesh for example. I’ve selected the foot bone and coloured the corresponding surfaces red. 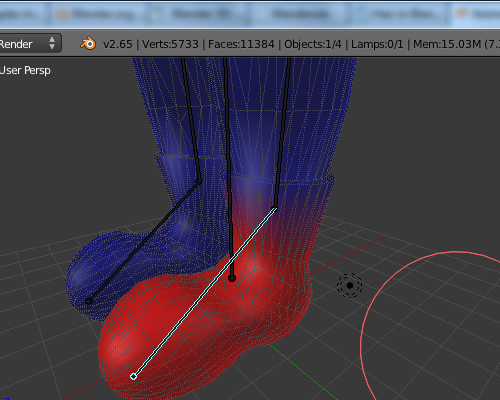 I also made the bone ridiculously thick (and also tried various envelope thicknesses, including zero). 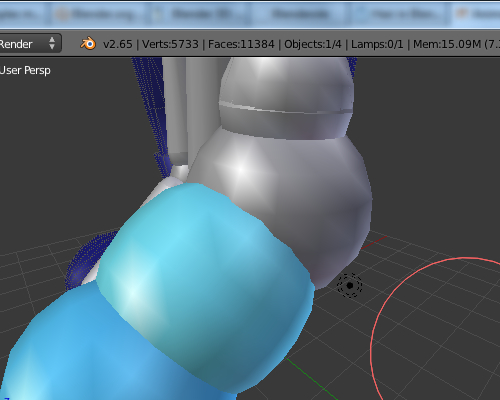 But when I try rotating the bone, parts of the mesh only move slightly, as if their colour was a colder one.
(I’m switching to stick view only so you can see how the foot looks) 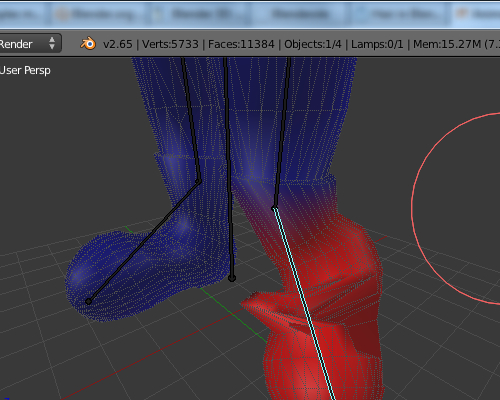 The other foot is working fine and I’ve made sure none of the other bones are pulling the faces/vertexes of the foot I’m having problems with. I’m having similar problems on the hands of the model.