Volume Blocks Light on Other Layers??

I have an object and lighting on layer 1. The lights are grouped into a light group and the object material uses this light group with the exclusive flag checked. Everything works fine at this point as in the first image below.

The colouration of the object is actually created by coloured lights, displacement textures, and the shadows / specularity they create. The colouration would have been nearly impossible with any other method. In other words the lighting is critical and the material must receive its own shadows. 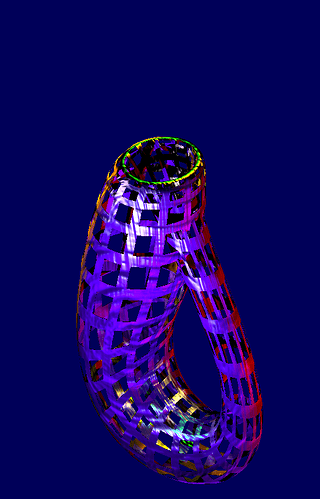 I want the above object to have a light inside which lights up a volume with shadows from the object. The colouration of the object should not change.

(Except of course the lit and unlit portions of the volumetric material should blend normally with the object colour as if the “fog” was on top of the object. Otherwise you would not see the “fog” except over the background.

The problem is, the stuff on the second layer does in fact mess up everything as in this image: 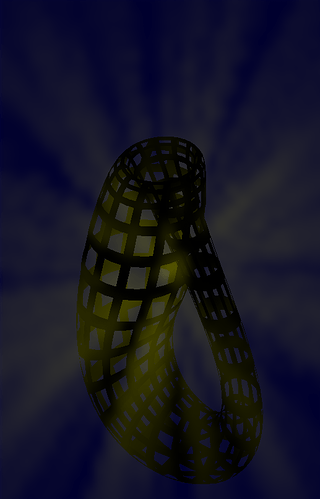 Why does the volume / volume material on layer 2 appear to totally block lights on layer 1? What do I do to fix it?

It is not the additional shadow cast only object. The problem occurs when rendering that object is turned off.

Previous threads seemed to be saying all materials need to have Shadow: Receive and Receive Transparent both turned on. That was already the case - I have double checked.