Hi there.
I’m currently working on a project which takes place in a dessert/wasteland. I got volumetrics in the scene and spotlights lighting it. But when i fly through the environment and render it I get weird twitches in my volumetrics. Any ideas on what i’m doing wrong?!

I’ve uploaded a small segment of when i encounterd my problem. I also see a twitch in the ‘2nd’ logo, which does not supposed to be there.

All in all, the scale of the scene is quite big, that is probably somewhere the problem, but you should be able to render large scenes right?!

Can you post two frames ? one with the issue and the next working frame.
It’s hard to see clearly on youtube…
Do you use motion blur ? I’m using current blender master and I’ve got weird frame sometime that seems related to that.

If the scale of the scene is large, you may need to adjust the clip start/end on the camera. Increase the start clip and decrease the end clip. there is a certain range of numbers available between the 2 and if they are not adjusted for the scene, polygons will have precision issues in their location.

Also, note that the viewport and the camera both have this setting and they are independent of each other.

You can see it in the sky. And my logo (1 of the 2 meshes) disapears aswell. I do have motion blur turned on, but i think it has to do with the camera cutoff. Eventhough I put the end way far and begin default… 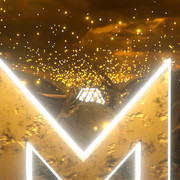 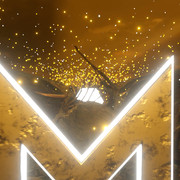 Ok thanks ! that’s better !
Try to disable motion blur and render a buggy frame …
The first step is to know what can cause the issue…

And BTW , what blender version do you use ?
It’s worth trying other release as well.

Here is the issue I’m having with MB and current blender master ( development version) : 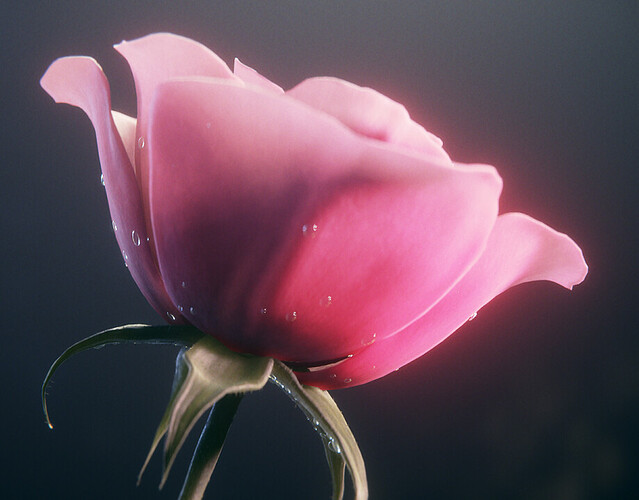 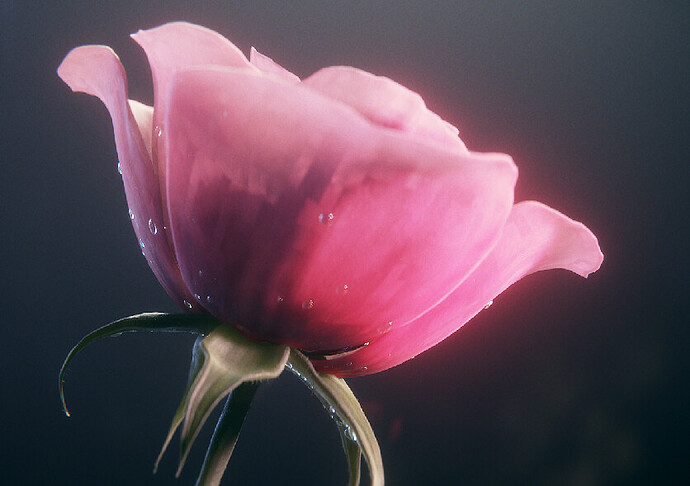 That appears only on specific frame, hard to tell how to fix it…

It did turn out to be the cuttoff. Because of the scale of the scene I don’t need to have the cut off centimeters from my cam. I’ve put it at around 20m and the twitching disapeared!