Hey there! Let’s cut right to the chase.

We are a small group of just a couple of active developers and some voice actors striving to re-invent Scott Cawthon’s “Five Nights at Freddy’s” series of games into an episodic series called 83 Fazbear Street.

Keep in mind that the show will not simply be a retelling of the events that unfold in the games like many of these series turn out to be, but will be completely reimagined as a gritty (albeit thrilling) political drama with its own separate backstory and appeal.

Overview of the Plot:

The show initially follows the simple set-up of a seemingly innocent talk show (similar to the likes of shows such as Jimmy Fallon’s Tonight Show) hosted by one of the animatronics, with different characters from the games arriving as guests. As the series progresses, we start to see small snippets of the true nature of the show. I don’t want to spoil too much, but it can be certain that not everything is as it seems…

We want this show to be its best version of itself, and will strive for the best quality we can realistically achieve. Unfortunately, with just two developers, the amount of time needed to create complex assets is not worth the effort put into the models. Despite this, the team has already made a small start preparing the assets of the show: 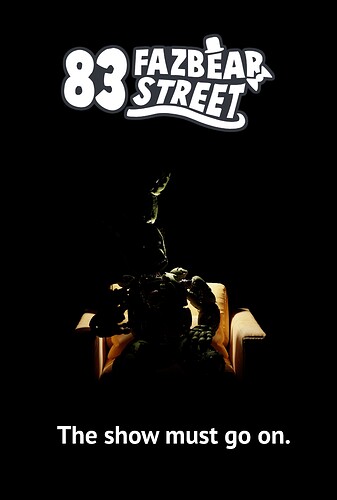 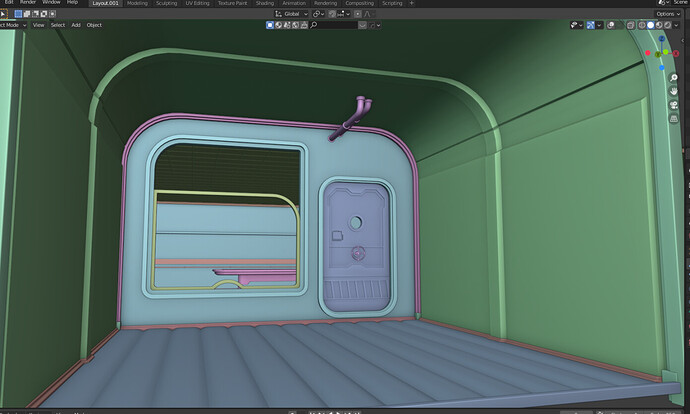 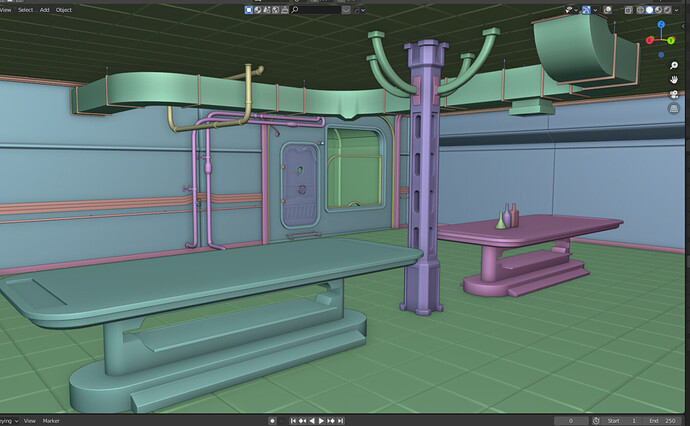 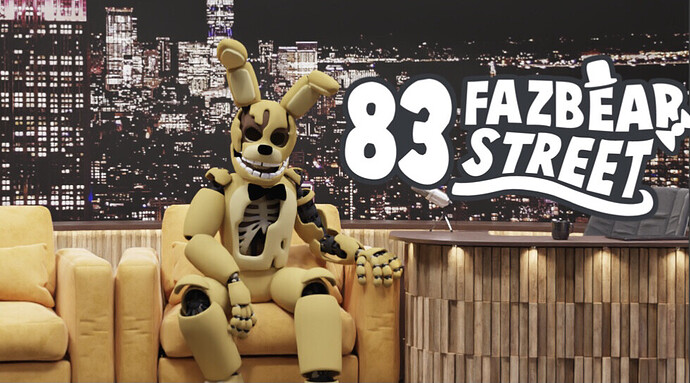 We want modellers, texturers and animators who are fairly experienced in their field and are able to consistently produce work to a standard similar to that shown in the pictures.

Communication will mostly be done over Discord, but please PM me on here if you have any lingering questions.

If you are interested in working on this wildly ambitious project, please complete this Google Form so we can get an idea of your experience level and working speed. Thank you! :]

Note: I myself will contact you on Discord if you are selected to work on the project. Only trust messages coming from the ID “FlyingSpaghettiMonster#9443”. All others are fake.