Volunteer work for a planetarium project

I am the director a planetarium in the US and we are looking to make a show by teaming up with a science fiction author. He has a story laid out and ready to go, but we are stalling out finding artists in Blender to help fully realize the project. We are looking for folks who may be able to create some models in blender that would allow us to move forward and actually get this project to the next stage. However, due to funding constraints, we are unable to pay at this time. However, we would be more than happy to include full credit for your work in the finished product and allow you to use your model in other way you see fit. (In other words, we would only ask for permission to use your model, and not ask for exclusive rights to it.)
The first thing we would like to have made is a small construction drone. Something that would be used in starship construction in space. I am including here two sketches and a brief detailing of what we are looking for.

One sketch shows a delivery module approaching a small airlock on the final assembly structure, the other is detail, side and top, of the module itself.

The delivery module is simple in concept, just a gripper with arms that adjust in two axis to hold variously shaped items. Fuel tanks line the back of the gripper frame, to balance the mass of the load. Thrusters are on each side of the fuel tanks. The detail sketch shows the yaw and roll thrusters, but pitch thrusters will be needed as well. I’ve shown additional fuel tanks with dashed lines to illustrate how the units can have fuel added for longer distances or heavier loads. In the movie different capacities will be shown, as well as multiple units moving large pieces in unison.

I think it’s important to state the concept is to show a state of technology not too far from our present technology. While fanciful design has it’s place in science fantasy, I wouldn’t want someone to spend a lot of time on an intricate design that wouldn’t work here. A major point of this project is for people to see a near future they can be a part of and inspire them in STEAM fields, and the design in the movie must reflect that. The second image will appear in a second post.

If anyone is interested in helping out with this, there are other models that we will be trying to have made in the future, but we thought we would put this out this request for something that is a bit less intensive to begin. Please respond to this thread if you have an interest, and I hope that this may serve as a jumping off point for folks looking for something interesting to do. I wish we had funding to provide now, but maybe in the future we will be able to do that. Here is the second picture with the extra detailing referenced above.

I can help you with this, you can take a look at my portfolio at https://www.mariakaminskadesign.com/
Most of my work there has a more stylized artistic aesthetic, but I’d be happy to adapt to your requirements and style and this model should be no problem

I would love to collaborate. 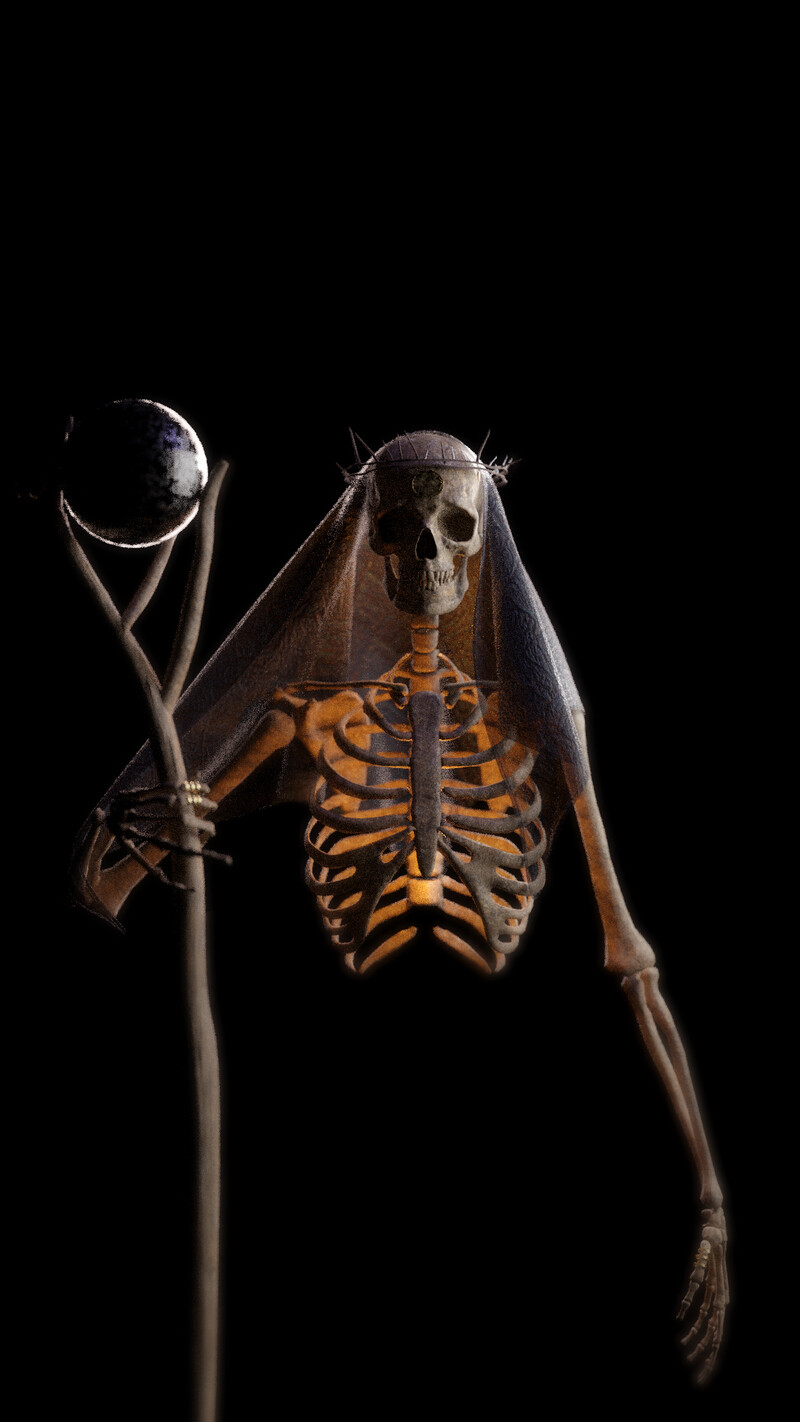 Hello!
I’m interested helping with this project; I’ve always loved trying to teach/inspire people about science. I have experience modelling/rendering near future spaceships, space environments, and planets; you can see a bit of my work on my profile here, but there’s more to see on my Instagram: https://www.instagram.com/taliesinriver/

I sent you an email. We would love to hear back from you

I will be sending you an email in a little while. I am working with my collaborators to find additional project to model for the project. We have plenty of things to model, we just need to figure out which ones to ask for.

I could not find an email for you, so I will contact you this way. Would you be interested in helping to work on what we are referring to as our Assembly Station. It is a fairly large craft, where the spaceship will be assembled in space. We have a rough blend of the station, so it would be something that you could work on fleshing out all the various components and tricking out the details.

I messaged you my email