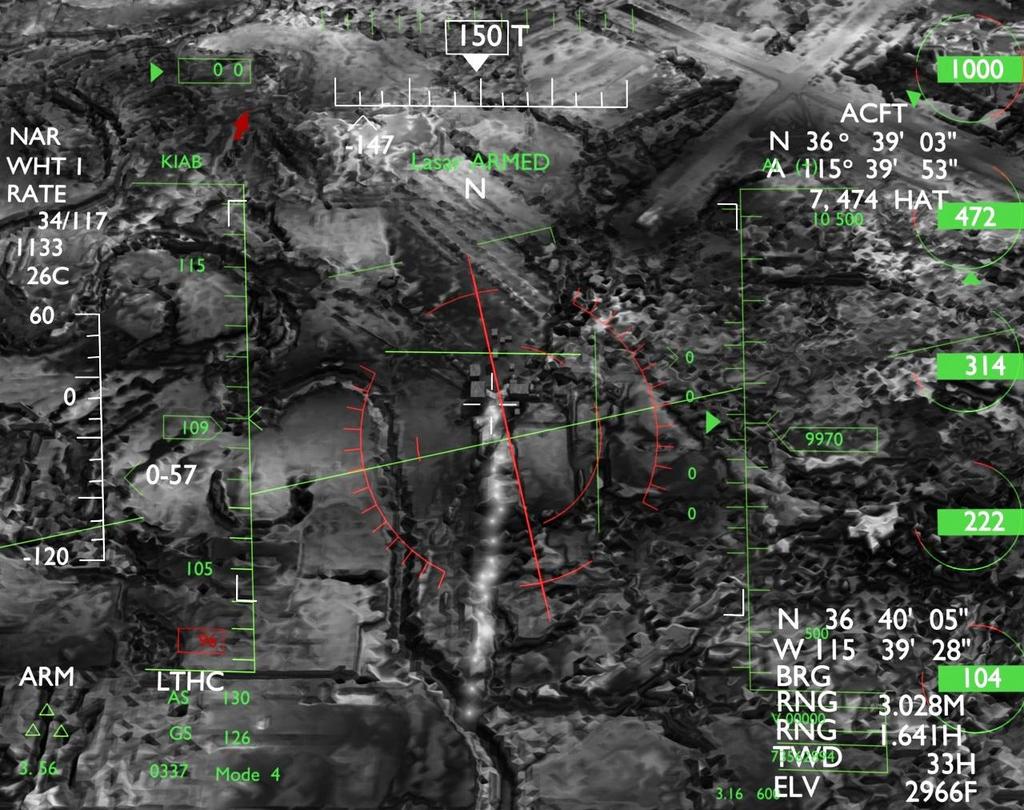 oooh, how long has this been here?

(I save my vote for later!)

@PB, why aren’t the wires up for Taz’s entry? Don’t make us Ohioans look bad now

I’ll need to think on this one for a while too. Usually I have a favorite, but this one’s tough…

Rarebit you got my vote. The first time I saw your design it reminded me of one of my favorite toys when I was younger.

@ HELIX lol i got it, she didnt have it posted when i made the thread

Lol, oh that’s it Robo! The gloves are coming off now. Perhaps we should settle this like gentlemen, with a duel.

Wouldn’t it be cool if Transformers were steam powered?

lol yea it would lol

You might be on to something Robo! Maybe this will inspire you to do the full length version.

@Levi, it was fun for me too, I made those as a kid and have fairly recently done them with all my nephews too…

I’m really struggling who to vote for, I like every single one of them…

I love ties, very exciting! Only it should be a six way.

-> The message you have entered is too short. Please lengthen your message to at least 10 characters.

Hey thanks, that was a squeaker lol. Nice work everyone!

Not much time for the comps this week, hopefully I’ll be freed up for next week.

Some precision Blendering there Helix, spot on!