We are an indie startup project called Darkstar Games, a worldwide team of developers working together to create an innovative company that moves away from the usual standards industry 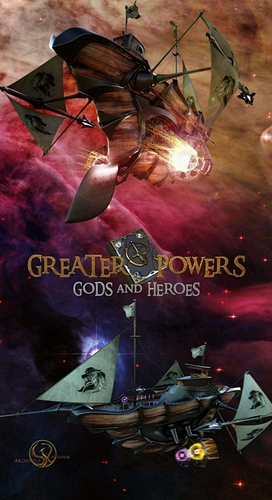 1f2b9c41410a7fec1b737428f69f40c5.jpg720×1320 187 KB
In the fantasy universe of Greater Powers there exist countless worlds, or realms. Each linked by passageways that cross the Astral Plane. Along these astral Networks lie the domains of the Ancient Gods. The player is granted a chance to act as a new rising demigod choosing between four Great Houses to belong to. This choice will affect all his gameplay since each of these factions have different objectives, so all the campaign is different according to the great house chosen. The great houses also have different soundtrack styles from one to another. The player will meet many heroes along his travel to help him accomplish his journey. They’ll have access to plenty abilities to use in order to succeed against the numerous dangers in the world of the Greater Powers.

We are searching for:

For the moment we can’t afford giving wages, but motivated programmers that maintain a regular pace of contribution to the engineering department and respect task deadlines will be offered permanent shares in the company and will be hired in a freelance permanent status with monthly wages (remote work possible).

We almost completed all our graphic contents needed before our Kickstarter and are finishing with the last assets !

Here are some links about the project: 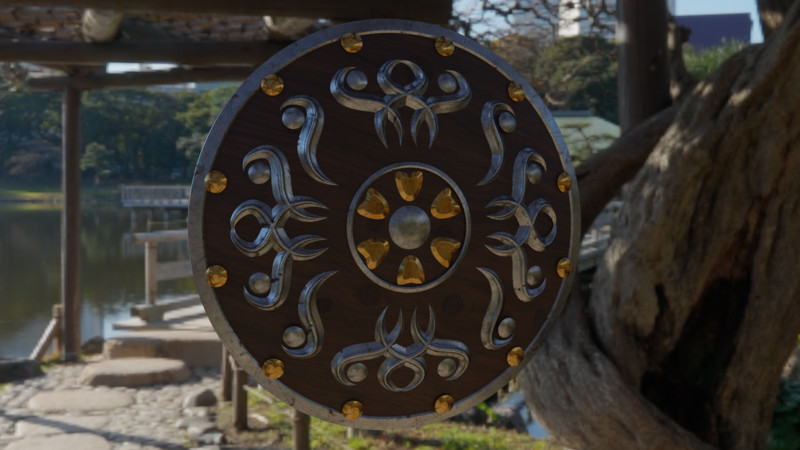 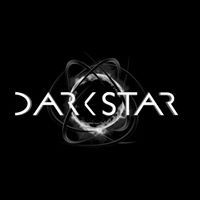 If anyone is interested, send your resume to this email:
[email protected]

Don’t hesitate to send me an email for any question you have about the project, I’ll be glad to answer exhaustively !

Hello, I want to try myself in your project as 3D artist. I really enjoy making fantasy models such as swords and smaller parts of enviroment like crates, shelves, tables etc. Contact me.

Hello sir ! Thank you very much for your interest in our project !
Could you email me your resume ? I’ll forward it directly to our art director !
Don’t hesitate to ask me if you have any question about the project though !