Here it is, my n00b like attempt of a VW Bug 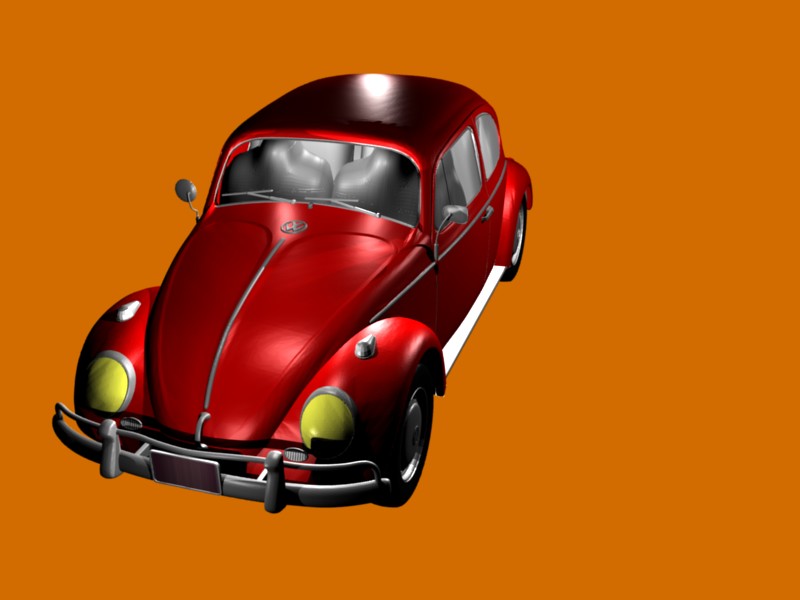 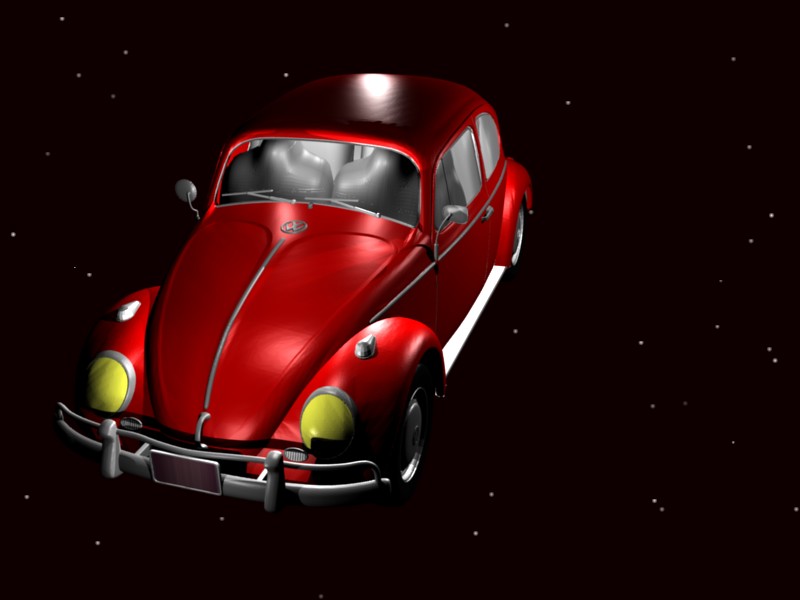 That’s a pretty good modeling job. The seat cushions seem a little puffy, but the exterior looks fine. There’s a video tutorial on making a car paint shader in Blender on the Wikivid, scroll down to Techniques.

I agree, materials need some work, also the seats are way too big and “clumsy”. Otherwise nice job with the modelling… dunno why there are stars in that second render though