Want an opinon on this thing.

I wanted to try fingers, and get away from my usual battle robot. could you light it up a bit more?
and about the hands, as much as i saw, it looks kina to smooth and plastic, perhaps thats what you are driveing for but berhaps not, i dont know, you shoul give us a little more of information.

I’m kind of going for that android look, I’m not that good at texturing:D

OK! I added some new things, got new lighting on it, I think it looks a little better. 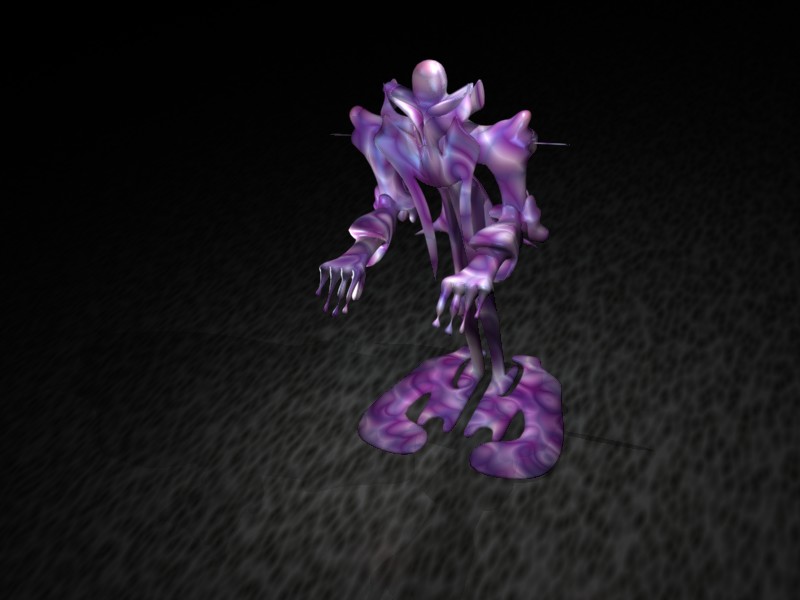 an android? like a human-robot? cool model, looks as if he’s playing an invisible piano.

Thanks on the piano thing, I think android is the right word, not sure though.

i think the fingers should be thicker at those thin parts.
other than that its ok, at least for now (as things change all the time, lol.)

I thickened up the fingers a bit, keep it coming! 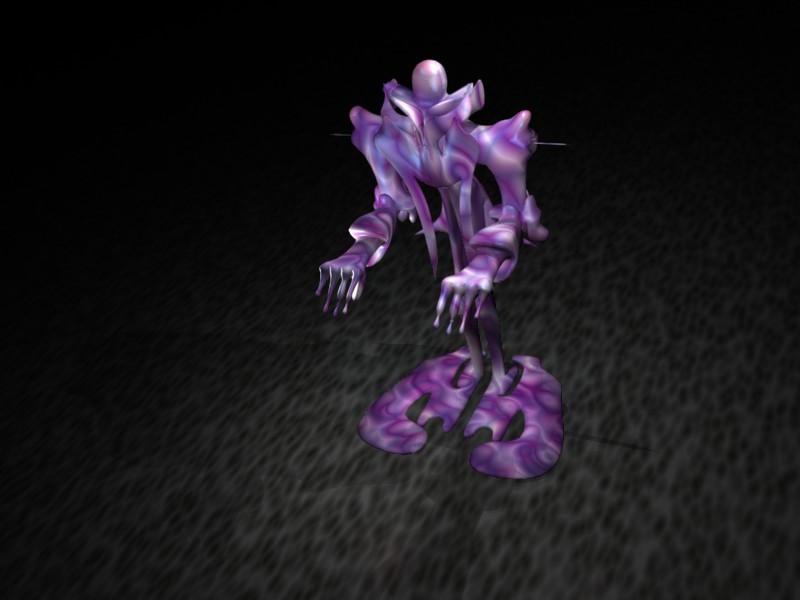 look at your own hands they are the best reference for you, just look and you see that as marked on the pic here that they don’t have that big thicknes/thinnes differences! 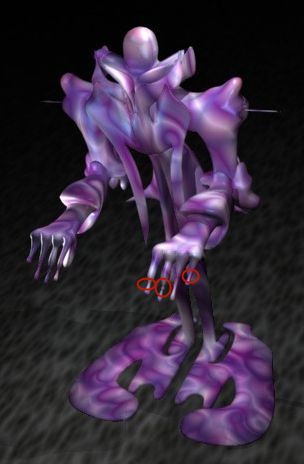 is this better? I think I fixed the finger thing. 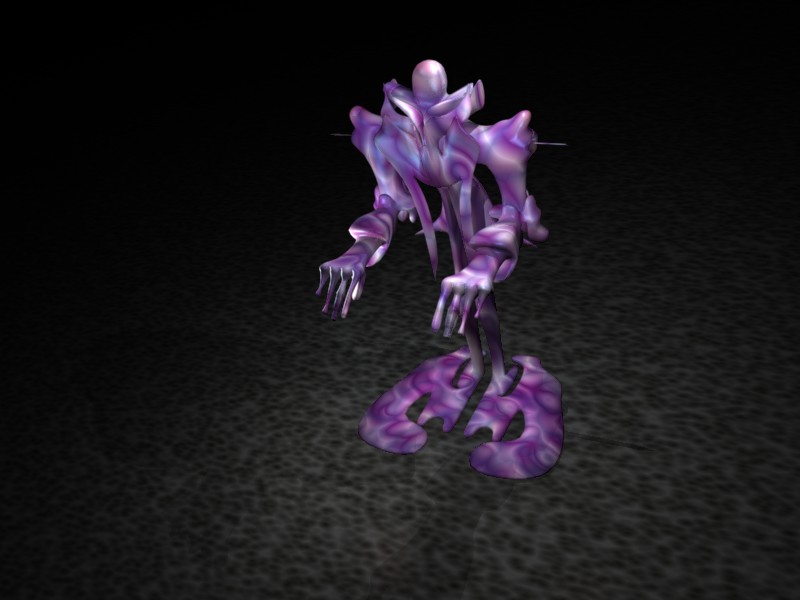 Hi! I was asking a friend of mine about it over AIM, and he said the feet sucked. What do you guys think? Which should I keep? I think they’re both pretty cool, but I think there’s more room for experimenting with these new ones. 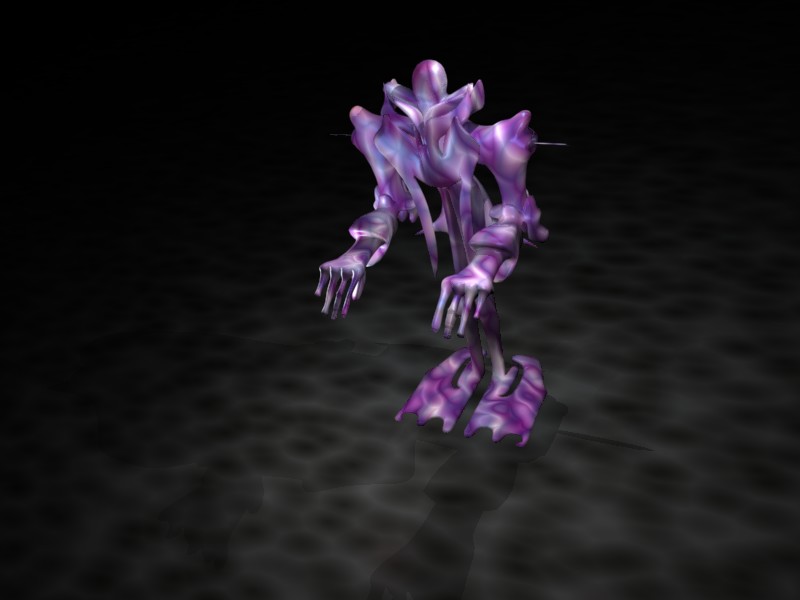