Here is what I consider my first decent render with yafray. 1 area light and 2 suns with hdri. Any comments would be appreciated. Not to happy with the glass. 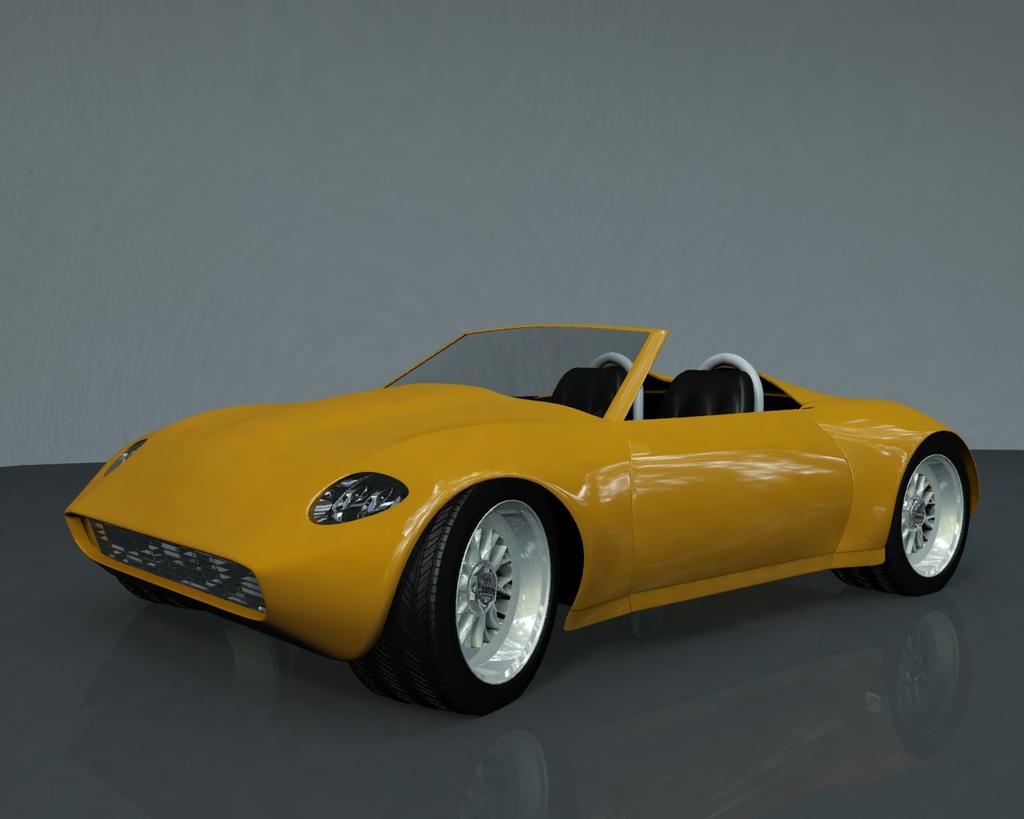 I have to be honest, ive seen what people can do with yafray and said OH GOD HOW, and i never mastered yafray, so dont take this for read, but if you turn on Ambient occlusion, globul illumination or sky light, or whatever it is called underyafray!, but that may make it a bit more dynamic

as far as i can see its good for a first yafray!, my first completly failed!!

Try to think that through - sunlights are not really that good for indoor settings (only if they should simulate light coming through a window or something) while arealights are probably not necessary for outdoor scenes.
Therefore, I think with some work on the lighting, this would be even better. You just have to be sure what you want to do

(@joeab especially) And one last thing - yafray is not that hard to learn, have you read all the available Docs? They are really helpful!

Myke
Thanks for the input. I was trying for a studio effect but liked the reflections from the hdri.
I’ll keep reading and trying different things.

Another try using lamps instead of area light. A little dark though. 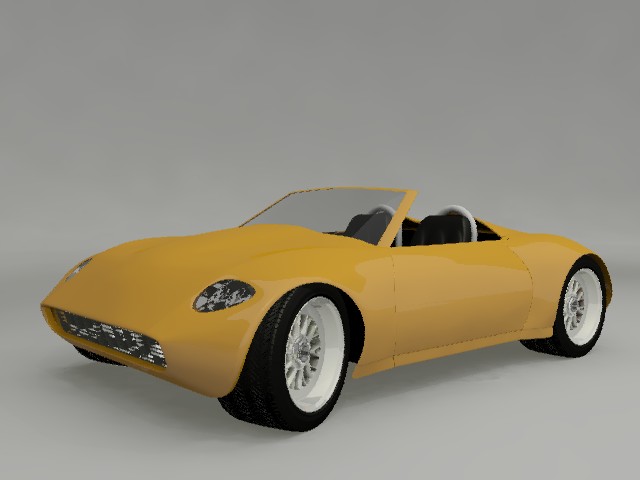