This actually started off by me googling For Honor’s Warmonger sword, ended up finding images for something called the Warmonger Sword, found it inspiring. So I modelled it in Blender, textured it in Substance Painter, and rendered it with Eevee
It’s low poly enough that it works just fine as a game asset, so I tried it out in Unreal Engine too. 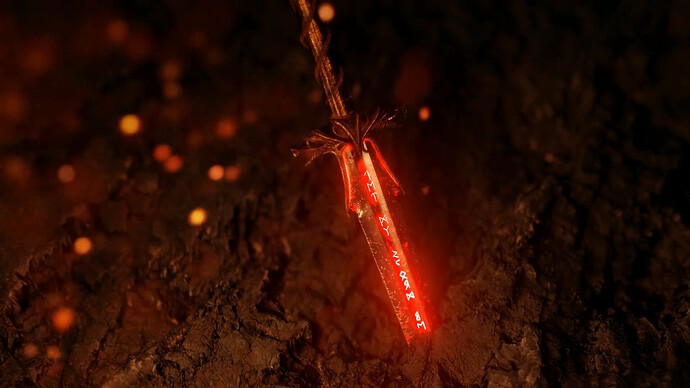 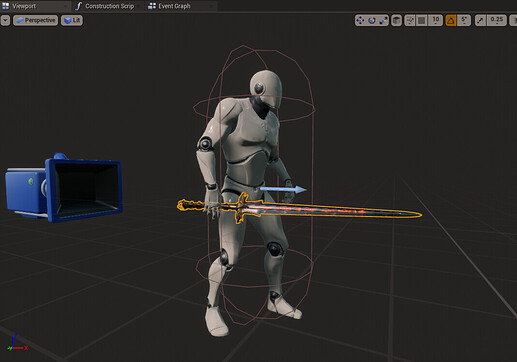 image1069×749 89.4 KB
Some very rudimentary implementation into Unreal, just as a proof of concept

Took a couple animations from Mixamo just to see what it’s like in motion. I’m no animator though so didn’t work on having the sword being gripped within his hands perfectly.