WARZONE II is a quake2 inspired game where the player will gather enemy data cards and blow up certain buildings and rooms areas.

After a Earth colony on mars is attacked Earth retaliates (like always)- we trace the ship back to a small mining operation and begin to attack. But the aliens (Scarabs) have already detected you and as you leave the main ship in drop ships they are shot at and your is hit. Your drop ship is hit and you are the only one who survives the crash in your squad.

Continuing on with the mission (there are other marines in other parts of the area.) you reach a storage building and take out the guards then enter your first mission to take out the main back up power generator.

from here you gather data disc and blow up each buildings power main supply before moving on to another building and going then moving to the last where you take out the main computer, setting a load of tnt/or the like explosive. You then have to get out of the building and get to the pick up zone then set off the explosive. there are secondary explosives and for the most part the building and enemy are beat. It’s a small win for Earth.

OR somebody with a logic brick AI that is good.

nice idea but i hope you will upload some screenshots soon

Not trying to sound ummmm, but shouldn’t I be on that list?

Do you want me to post some pics, also did you get the second model?

you are on the list and when the game is about to be complete i will need your real name to put in the in game credits. also go the second guy. 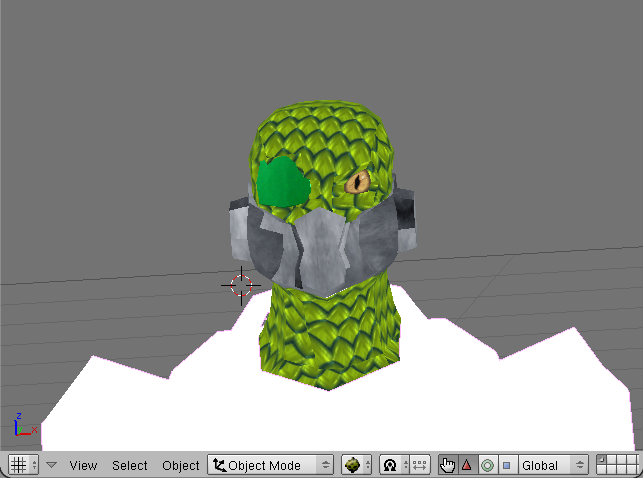 Just messing around with the mesh Nmay made for me and came up with this ( i just changed the texture not the model) I think I found my characters nemesis the Scarabs or such. will post full character texture soon.

this is a grunt scarab soldier

daaw I was hoping it was related to Warzone 2100.

yeah, i’ve played it before but no not related…sorry

Interersting change from the concept, also why are you still using old blender?

i switch back and forth in blenders, I’ve used blender 2.49 like forever so i really hated the new remake but loved the new options. I’ve picked up learning it but takes some time. ( i got the video series on 2.6.0 though and will switch to it soon) since this is a quake 2 styled game, i don’t need to update *yet. but i will this summer. 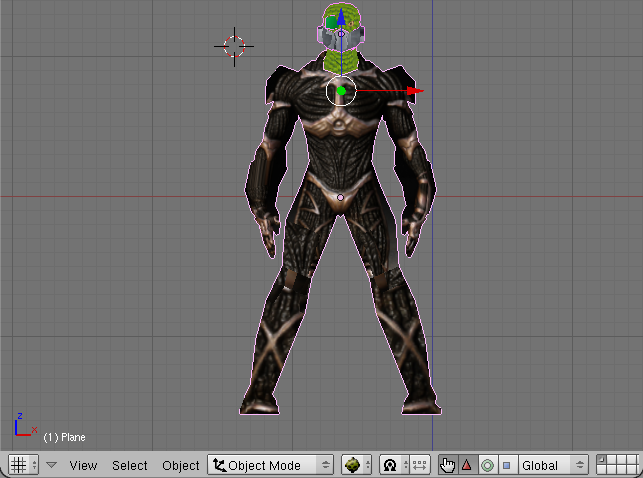 OK, here’s a finished concept for a grin scarab soldier. i’ve got spring break so i might work some more on it or work on some other bad guys in the scarab structure.
these guys are part cyborg (a bug meets the borg) will work on the player itself and then on a demo level…and then give it to you guys to test… 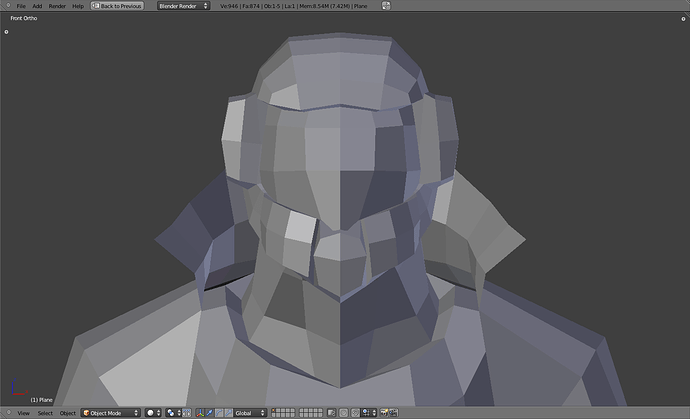 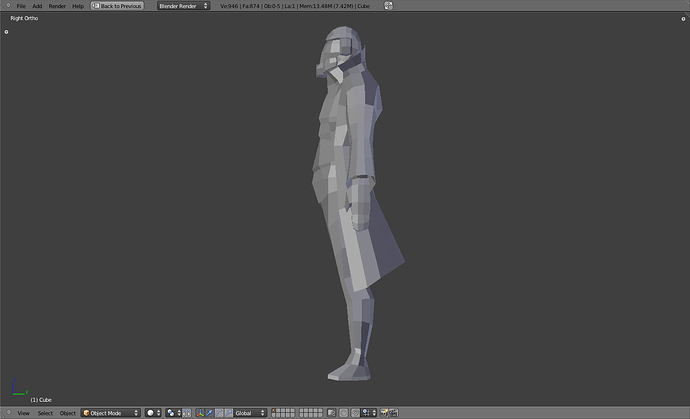 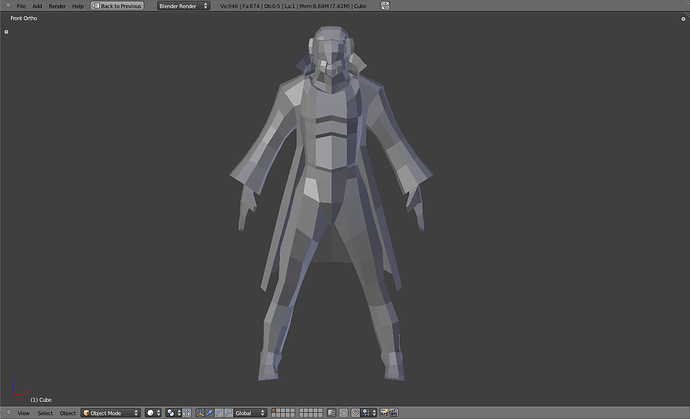 I love new blender, also could you darken the head, I think it would look better, any way, for people who need to see more here is another character.

did you draw the texture or is it a mash up.

it looks good, but I do notice some smearing in parts, good luck.

I am avalable for testing the demo when it is ready.

it’s mine with some nano suit influence.i love gimp.just colors and layers 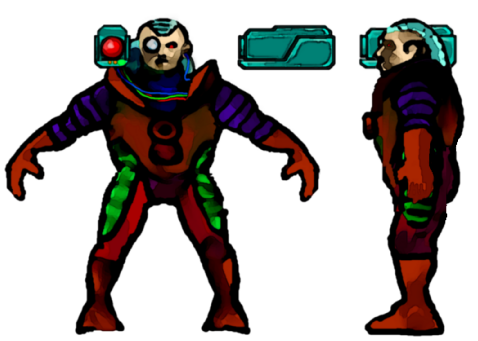 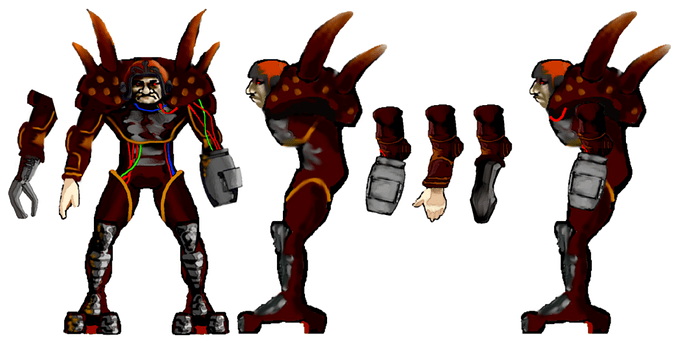 here are some more enemy scarab units. on the left is a more advance grunt soldier, protecting doors and the computer rooms, while on the middle is a blast guard with a ion hand cannon. he will be a tough guy to deal with guarding the main computer rooms and there might be some others around the area to. Just to keep you on your toes.

Imbalmost done the women on the right.

Do you want me to make those too?

update vid…yeah i know it’s bad…more to come!!! this is fun