okay, this is my entry for the WC#74. It is not even close to done so…yea
heres what is going to be worked on

please give me C&c on the models, and if you have any ideas for more ships and stuff, please tell me!

now here it is 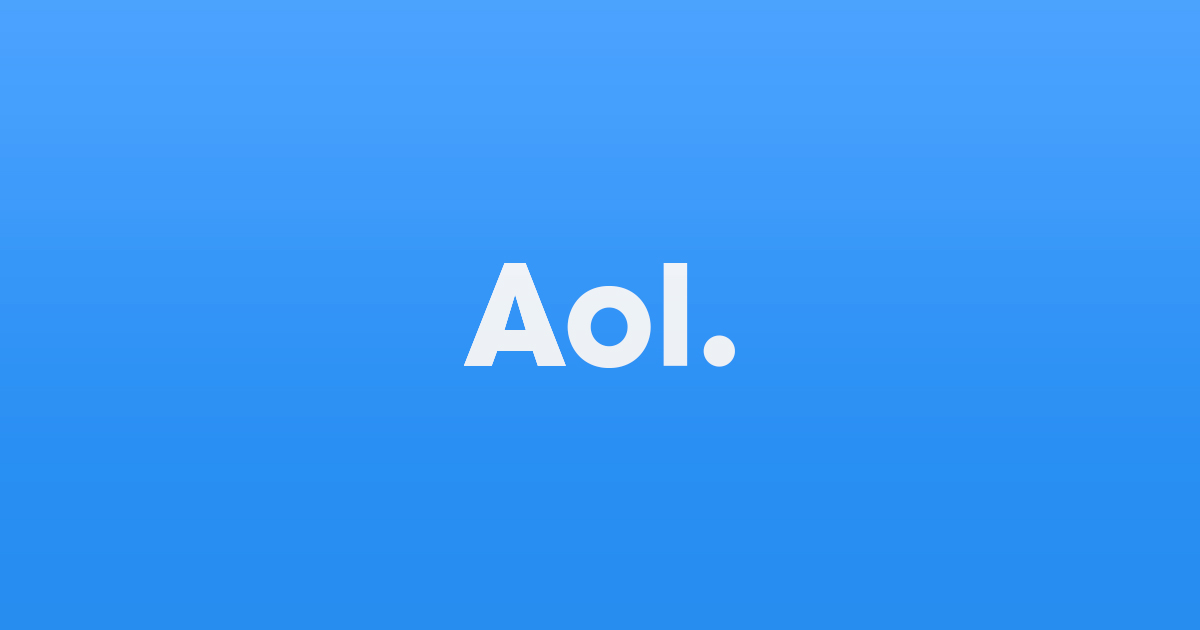 PS… anybody have a texture that would look better for the ground?
i dont really like the way this one looks

Looks good, but needs a new ground tex, I think I might have one I made this morning brb…
<edit> here it is, made it in blender photoshop and GIMP
http://home.att.net/~yorik/DangerBoy/terrain1noseam.jpg

Oh, also, I would turn on whatever that thing is in materials that makes specular areas opaque, and also click on spec and maybe add, for that dome. You could also do what I did on these banana shades, which is to load an image tex of say a sky, and click on ref for that tex over on the right.

On the glass dome on the thingy with legs

update with modrons texture (thanks a bunch! looks mucho better)

If you felt like it, you could go to michaels blends, and download some particle effects for that missile. The URL is in a thread in general, I’ll grab it brb…
<edit>
http://centralsource.com/blender/org_index.shtml

I see you also turned on nor,…I was going to say something about that,…

and if you want some gritty nore… try adding a stucci tex to it… make the size like 0.001 play with that…

woah, PLEASE use different hard and spec values than blenders standard, i cant stand it! pulls hair out

theres some form of crash, a stack of logs, something which should say “warning, will robinson” and a dirty great missile.

maybe re think your scene layout a little?

i never really did think about it much…
it jus sorta came together, andy ideas?

perhaps an animation? might be too hard to animate old “warning will robinson” over there though. hmmm. i say get rid of the logs, and bring the other 2 bits closer

well… its for the WC, so an anim is out, if i woulda been doing one, i woulda had b-9 a little more like… able to walk, but i thought it looked cool

much better. now fix the flamey bit coming from the missile

use particles for flame

You could try to use the BWF script by Stefano (S68) for the terrain.

thanx for all the tips! heres anuther update

Tordat-
wuts the BWF script? im not very good at using anything except blender, for some reason i cant get anything that has to do with python working, even though i had dante’s help.

how do you guys like the particles? im not very good at them…

For BWF see:
https://blenderartists.org/forum/viewtopic.php?t=12324
but if you don’t get a python script to run then it was not a good idea.

Iwas thinking,…terrain that has such extreme hilliness would not likely be so free of either boulders, or shrubs, or something to hold that soil together. Otherwise it would be all eroded.