Sorry if this is the wrong place but I’m not sure what the culprit is.
I have made a text object and converted it to mesh.
It renders fine.
I added a particle sim to it, then an explode modifier.
The particles are delayed 75 frames before emitting so the explode modifier seems to generate a second set of faces over the source and makes the faces look like this… 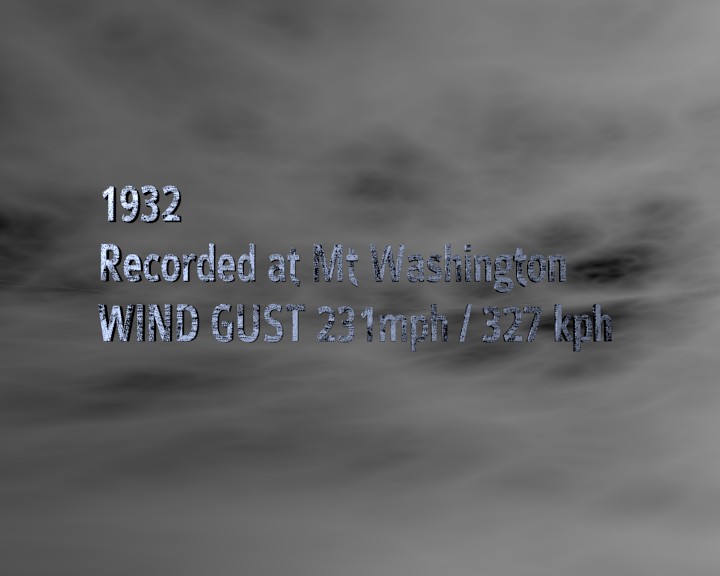 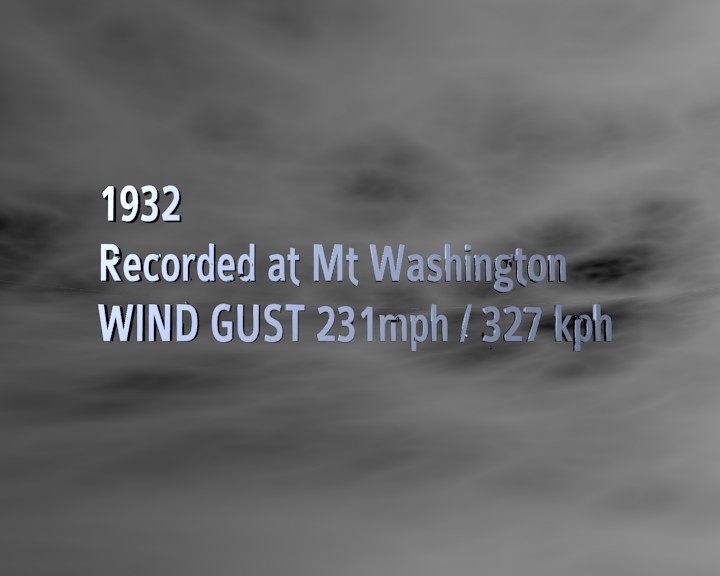 after all that they do blow away correctly though… 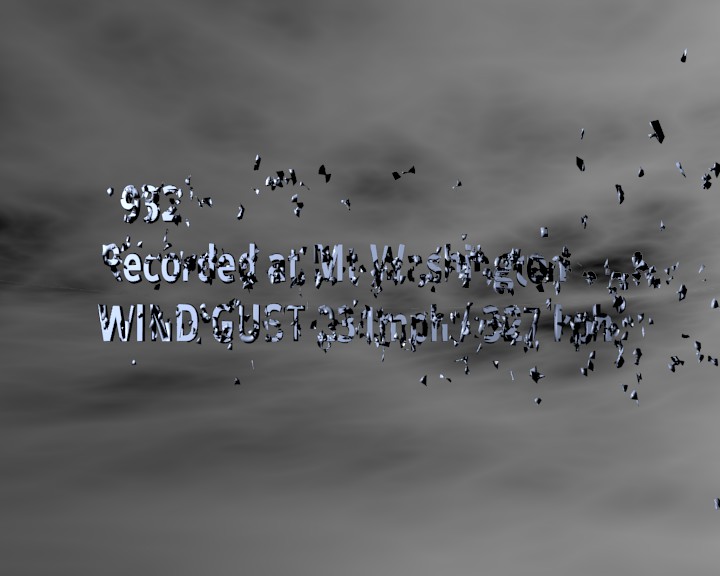 Notice that the faces of the intact letters clean up at this point.

I have tried placing a duplicate object without the explosion at the same place and switching them out with Transparency animation, but that doesn’t seem to eliminate the face render error either.

So the problems are: