So it’s been a while since I’ve tried anything with text in Blender. Today I tried it and seemed to have some odd issues with very specific letters when I extrude, set the bevel depth and set the offset. Those being lower case ‘a’, lower case ‘e’, and upper case ‘r’. Though lower case ‘a’ seems to get the worst of it.

Here’s an example of what it looks like with the only settings I changed on the right. 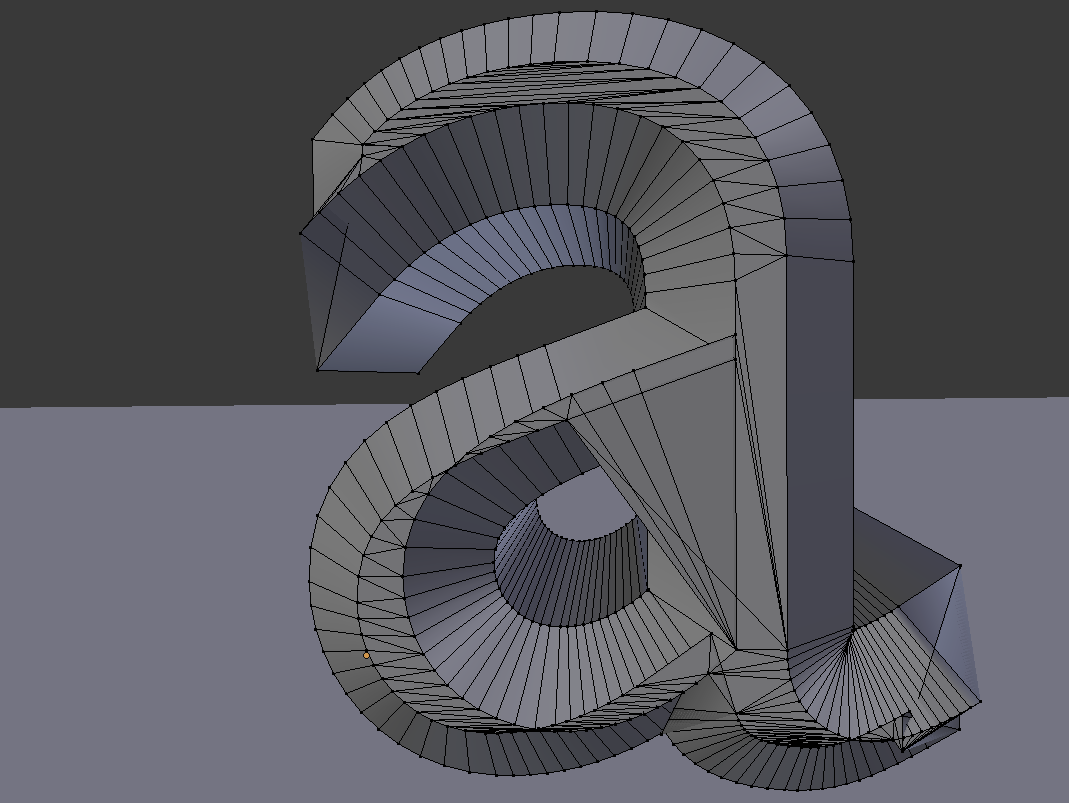 Here’s where it’s actually placing the vertices, on the ‘a’ at least. I’m not sure why it’s placing vertices so oddly. I’m not sure what else I could add that would be useful, so let me know and I’ll get a picture of it.

The letters are too small and the “offset” is set too low. The bevels are too big for the letter, and are going further than they should.

Ah right, that indeed was it. Thank you.