What came first? the chicken or the egg?

I have been having a lot of troubles lately, and am a bit down because I can’t figure this problem out…

what came first? the chicken? or the egg?

Well, I’ve actually thought about it and to me, if you look at it from an evolutionary standpoint, it would be the egg. The very first chicken as we know it would be genetically different from it’s parents, and since that chicken would had to have hatched, the egg comes first.

Don’t know if that makes any sense…hope it does

According to Darwin, neither.

God. There. The answer.

I’m with Philippe M. on this one.

A chicken is just what comes out from an egg, genetically identical, just as a fetus and a human child. However evolution, that is mutation from one species to another happens when the egg is being made. So technically a “non-chicken” can lay a chicken egg. But then again, it would be impossible to identify exactly which was the first generation that could be considered chickens, as evolution goes on all the time (the chickens that existed when the question was first asked are not identical to those we have today)

The egg, probably. However the egg could have been the genetic mutation, so in that case the chicken would have came first. Actually after thinking about it, I would say it was probably the chicken.

The egg: because something gave rise to the chicken, and that was via an egg.

The Beginning - In the beginning God created the heavens and the earth. Now the earth was formless and empty, darkness was over the surface of the deep, and the Spirit of God was hovering over the waters. And God said, “Let there be light,” and there...

I think it’s meant to be one of those Logic 101 debate questions pre-dating evolutionary theory? So post-Darwin should be “What came first, the chicken or the chicken egg?” I also remember something about pink elephants.

The egg came first.
Dinosaurs laid eggs.
The first bird was the Archaeopteryx Or, maybe it’s more correct to say that he WAS the first bird, until the scientists started finding a whole lot of OTHER dinosaur-birds that came before him… 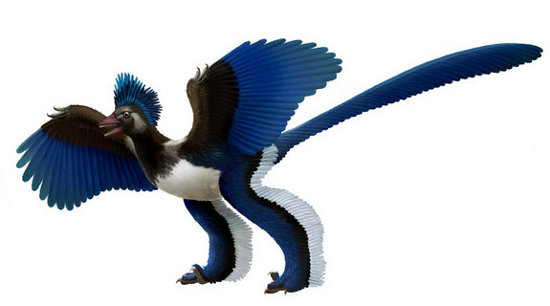 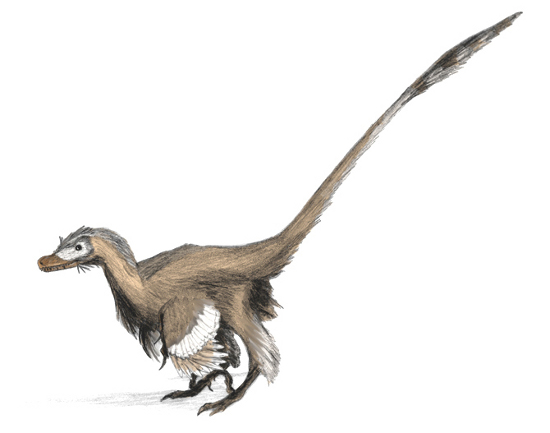 In fact, at this point they figure that all birds are the descendants of dinosaurs.
A chicken is a bird.
Therefore, the EGG came first. The chicken is a relative newcomer.
J.F.Robot (J.F.Robot) April 25, 2018, 9:50am #15

So they say. But not what I believe.

I’d definitely go for the egg as I’m sure marine life had that trick up its sleeve before anything crawled on land.

So they say. But not what I believe.

The scientists truly BELIEVED that the Archaeopteryx was the first bird-dinosaur when they found the fossilized remains of it.
Then they found fossilized remains of other bird-dinosaurs, and the carbon-dating and stratigraphy evidence proved that these other fossils predated Archaeopteryx.
And so they changed their beliefs.
That’s the difference between science and religion.

And so they changed their beliefs.
That’s the difference between science and religion.

And yet the same scientists argue almost as intensely that some facts of science are universal or irrefutable. Until someone proves them wrong, and then they take several years to accept it as the new ultimate truth, and then the cycle resumes. Seems to me they should have learned to take everything with a grain of NaCl by now

I hadn’t heard about those newly discovered bird-dinosaurs though, cool to know - I’ve been out of the “paleontological loop” since the age of 12-13ish, haha (went through my dinosaur phase, now it’s Blender’s turn ;))

Just a word of warning, religion is a very personal and sensitive subject - and discussions can quickly devolve (I swear, no pun intended) into flame-wars

And so they changed their beliefs.
That’s the difference between science and religion.

Maybe so.
But what good will it do me?

Just a word of warning, religion is a very personal and sensitive subject - and discussions can quickly devolve (I swear, no pun intended) into flame-wars

Personally, I love to get into apologetics debates. But…rules ya know. Can’t start a debate here or banhammer be flying.