I have found that if I want to study a tutorial I MUST use the EXACT same version that was used when the tutorial was written. I started this discovery with a program named Milkshape where I kept getting confused and falling behind because the interface kept changing. This has been a painful discovery for me and something that should have been simple to discern but took me a year to understand. Now I am studying tutorials with Blender and I am insane about getting the exact version the guide’s author was using when s/he made the tut.

But what does he mean by 2.6x? What does “x” mean? How do I know which version of Blender he was using?

How do I know which version of Blender he was using?
In the tutorial look at the top of the blender interface. On the top header it will show the blender version being used.

The mesh system changed at blender 2.63 so if you see some differences when editing meshes you may have the wrong version. Apart from this there would be little difference between the blender versions

He’s on a Mac. Donno if that made a difference but version wasn’t showing on his Blender like it does for me. But finally found it on his 15th vid tut when he opened file save options. 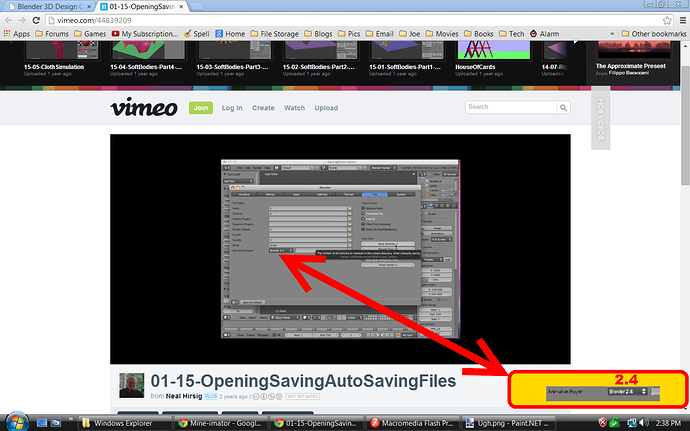 In the tut itself he never shows what vers (see below pic): 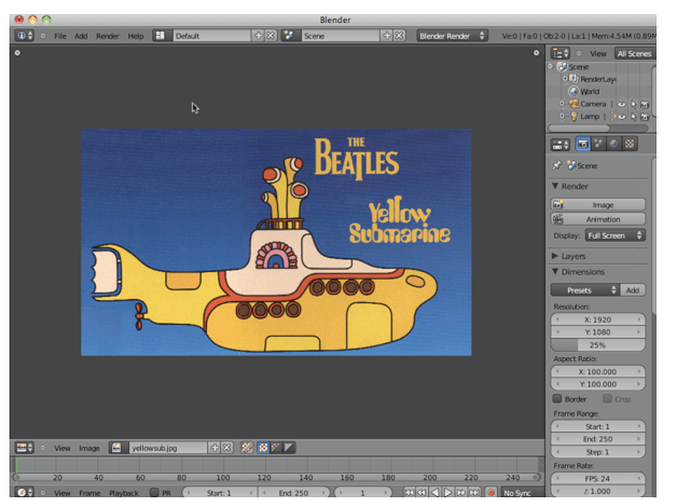