What exactly does calculate motion paths do?

And when should I use it?

I know there’s a manual but it’s not giving me a direct answer. I just want a short-direct answer 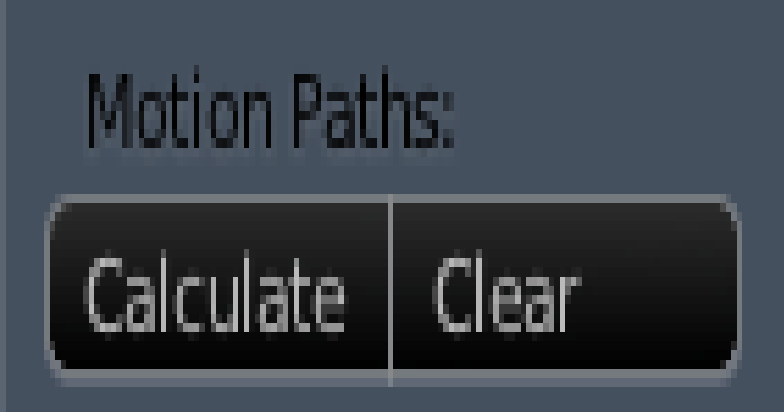 Creates a 3d path of its animated motion.

I had this same question. And also, after testing out “calculate motion path” a bunch of lines which represent the motion paths appear and i could not figure out how to make them go away. I tried “clear” that did nothing. How do i make those lines go away?