Watching a YouTube tutorial by Imphenzia on low poly modeling. He shows a function called “Flatten” which he brings up using the F3 key and typing “flatten.”

In Blender 2.92 I type that in the search and it comes up with nothing. I have the faces selected that I want to flatten and I look under the mesh menu and there is no “flatten.”

Has this function been removed or is there another way to bring it up?

You have to be in edit-mode.

It’s in the looptools addon.

You are both correct. Thanks for the reply. If one does a “flatten via Looptools” it just makes a totally flat surface of the faces selected (in edit mode of course) wherein the Imphensia tutorial shows the gizmo for “scale” and then one can control how much one wants to flatten it via “normals.” Again, he types in “flatten” in the search bar and it brings up “mesh>flatten.” So that implies that this particular method for "flatten used to be under “Mesh” in an earlier version of Blender.

Change Transform Orientation to Normal and scale along the Z with your faces selected.

Are you sure its not shrink/fatten? In this part of the video he misnames it.
Mesh > Transform > Shrink/Fatten 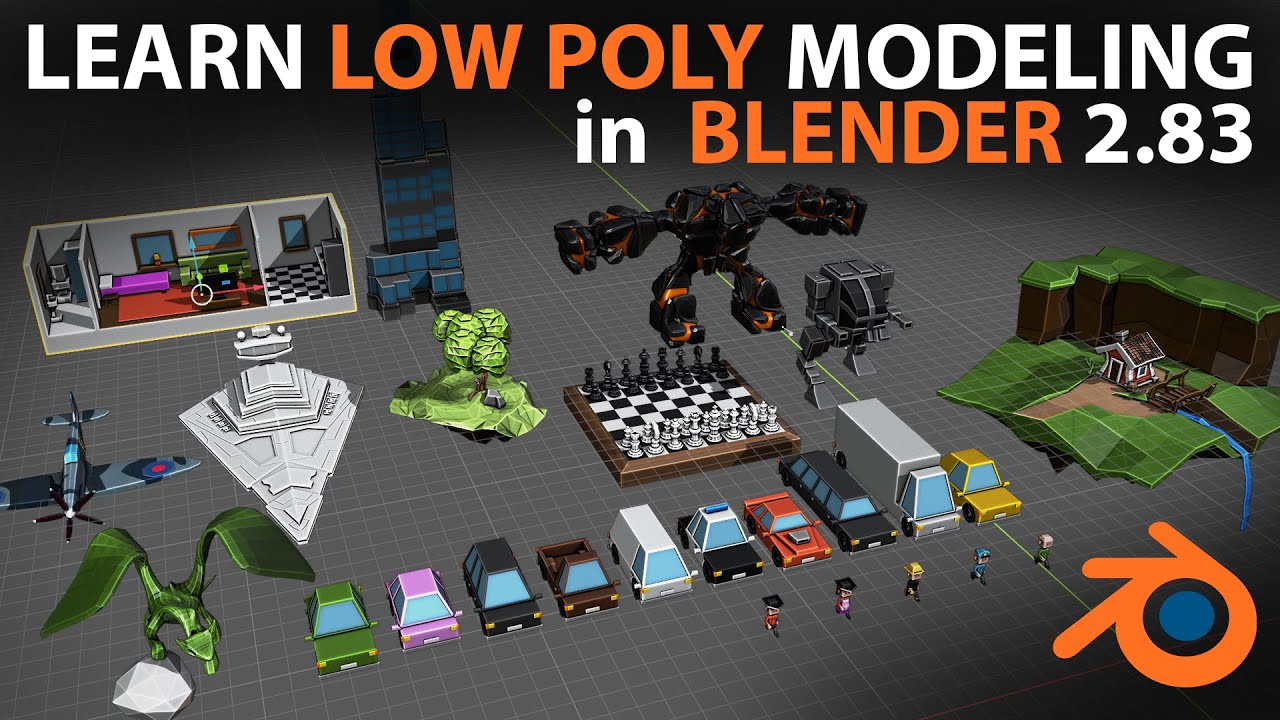 No it is not the shrink/flatten. He goes over that elsewhere in the video. As I said, he wrote “flatten” in the spacebar search and it showed “mesh>flatten.”

I appreciate your reply though…thank you!

Yes Boder, that is pretty much what the mesh>flatten did. But unless I have the scale gizmo showing it does not work. can set the transform orientation to “normal” but if I then press scale it pretty much just reduces the size of the faces.

I normally don’t like the gizmo showing all the time and it is inconvenient to have to turn it in and off.

But not a big deal in the overall scheme of things.

reduces the size of the faces.

it shouldn’t if you press Z 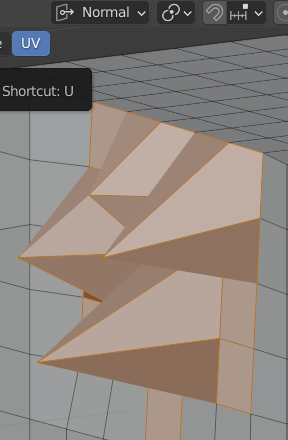 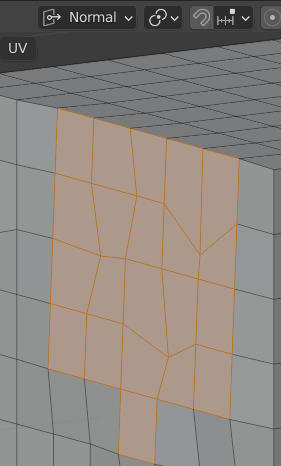