What is your dream video game?

In your eyes, what is the perfect video game? It doesn’t have to exist yet.

There would be thousands of star systems, each with many planets to colonize. When a faction builds a base on a planet, another faction may try to build their own base on it if they get past the first faction’s defense systems. There may be wars over territory. The factions may send out thousands of players to fight for the planet.

If you end up being killed, you have to wait 30 minutes to respawn. After the respawn, you can search for your items where you died.

Your ship has a given amount of fuel. If you run out in the middle of nowhere, you have a few choices.

-Start transmitting SOS signals. Your faction may save you, but terrorist groups may respond to your signal first.

-Commit suicide. You would either have to shoot yourself or depressurize the ship and wait to die.

Thanks for reading! What is your idea of the perfect game?

It’s really hard to say, because my favorite games are the ones that surprise me and show me something I haven’t thought of. My favorite game is Deus Ex, but if I could relive the experience of playing Syberia and hearing its beautiful music for the first time, I would be pretty happy. I suppose one game that I’d like would be an FPS/RPG hybrid with legitimate story and character development. Exploration is the best part of games (for me), but open worlds lose the sense of pacing and intimacy, so any FPS/RPG that balances developer and player control properly would be one of my perfect games, and since I’m in a scifi mood right now, I suppose a futuristic setting would be cool. If it were coop that would be even better.

I enjoy a bit of greenery, so a game that incorporates the themes that yourself can deduce from the three selected images would be ideal for me. Thank you in advance! 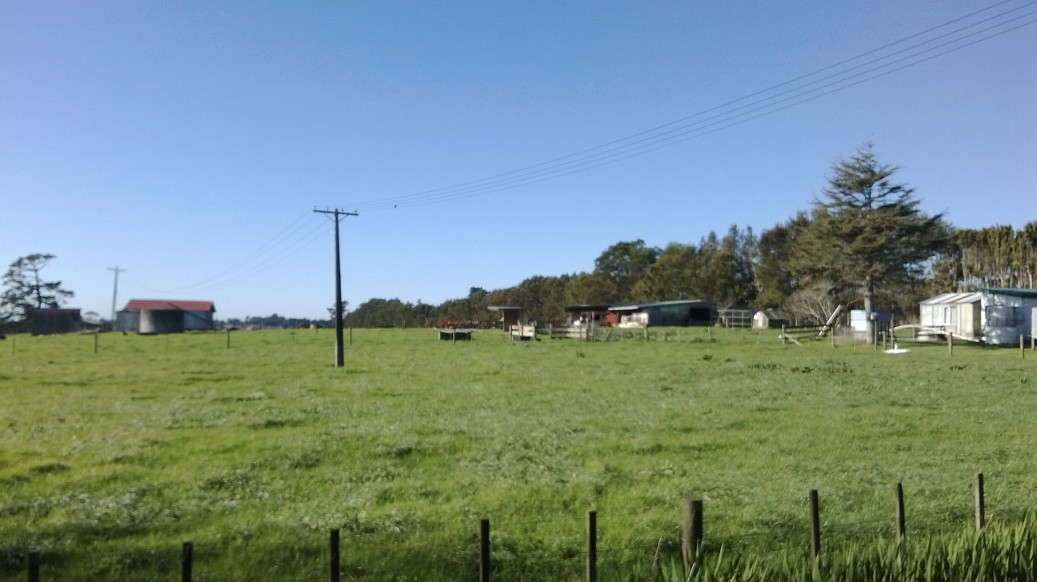 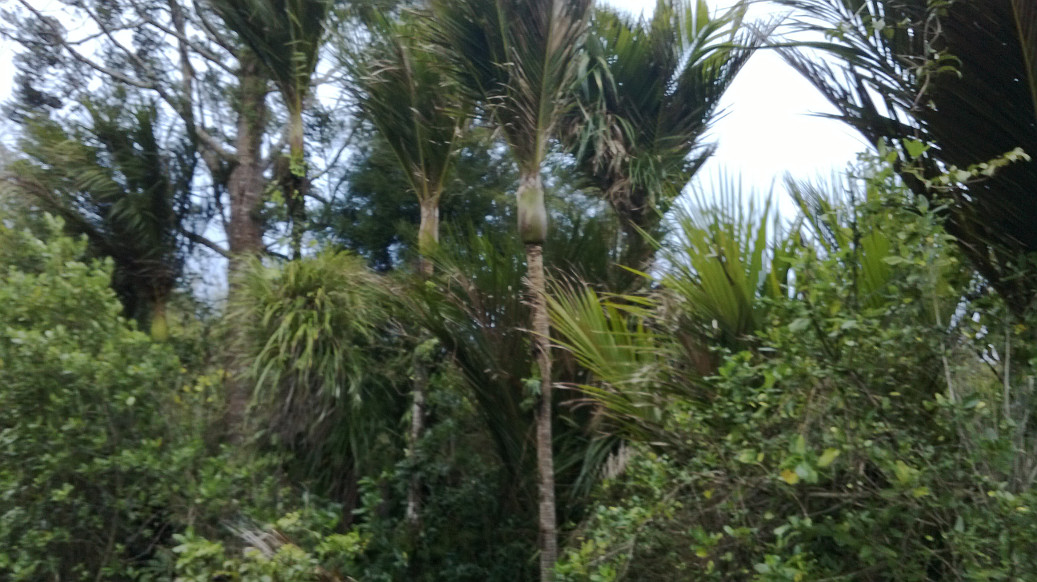 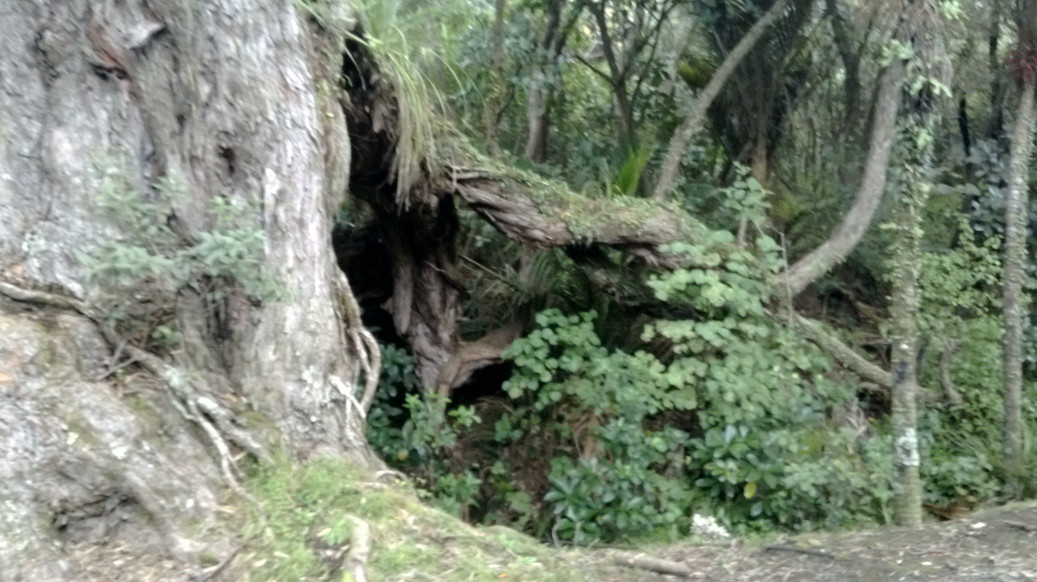 Not that this would be my perfect game, but after reading this post I did have an idea for what would be pretty neat.

Somewhat like the Total War series in that it’s a mesh between turn based strategy and real-time combat. An on-line game in which, like a 4x game, you have numerous factions vying for domination over the game world. So you have a turn based mode under which the emperor of each faction maintains trade and diplomatic relations with the other factions and also issues orders to the different armadas and battalions under his command.

Once the emperor has issued all orders for his turn the game moves into real-time combat mode under which real players attempt to carry out his orders in a first-person arena much like the Battlefield series. For any given mission once a player is killed he is out of the game until that particular mission is either won or lost at which point he can then take part in the next available mission.

Edit: Or better yet if the emperor has stationed reinforcements on a nearby node then players can keep respawning in the current mission until reinforcements have been used up.

I think a perfect game would involve some sort of ultra realistic virtual reality setup, and explosions, lots and lots of explosions!

I have been attemptimg to make my ideal game, but the level of physical smack around was hard to get up and running, I cant wait to see it on a high end bullet 3 bge rig…

but really I want a game where you charcter getting smacked in the arm moves his arm, and you can pull on a limb and drag the actor…

I’m not a fan of limits, so this is the game I’ve been waiting years for. Hoping it stays alive…http://www.no-mans-sky.com/

Other games are anything with no skill/strategy limits. It must involve out-thinking and out-skilling your opponent. (It must not be a game won by simply knowing the best path, best weapons etc.). The only game like this I’ve found to date is Descent, Splaymaster, and a handful of other dos-era things. So I’m developing my own, though I haven’t revealed much of it yet, nor will I for a long time…

I’m not a fan of limits, so this is the game I’ve been waiting years for. Hoping it stays alive…http://www.no-mans-sky.com/

Other games are anything with no skill/strategy limits. It must involve out-thinking and out-skilling your opponent. (It must not be a game won by simply knowing the best path, best weapons etc.). The only game like this I’ve found to date is Descent, Splaymaster, and a handful of other dos-era things. So I’m developing my own, though I haven’t revealed much of it yet, nor will I for a long time…

I think you should checkout ARMA if you haven’t already. It’s military-based, but you can mod it to be like GTA. It is literally limitless with scripting. I think a guy is actually working on a mod that lets you walk around inside a plane or heli while it is moving.

It would be an MMO with No Micro Transaction.

The character generator from city of hero’s Both for appearance and for power/class selection.

I want something similar to Minecraft but more creativity. Like all the mods that allow you to make guns, and airplanes, cars and stuff. I also like games like telltale’s point and click/quicktime event games. where there is a narrative that gives you choices.

Something set in Ancient Egypt that has to do with warfare, mummies, curses etc. Something like “The Mummy”, but a game, and with the latest technologies…

I like executive assault.It was has a video of it on mod db.It has some of things i would like to impliment into my game.
I think it is a amazing game.It would great if that videogame had the marching cube algorithm in it.And it was a openworld game that let you build houses vehicles and robots in it.

A recent run of mine. It’s really the only game I want to play these days, or get better at. A perfect game.

1 hit and it’s over. Smooth and precise control.