Hi there, have you ever seen a building or tree with a very dark, cloudy backdrop yet is lit from an open sky or sun from the front? It sort of looks lopsided - in a pleasant way that is? Does that type of lighting have a technical name or something to refer to? My next project is a scene like that and I want reference images for it and I don’t know what I can type for a search string in google or flickr. Does any one know what it is called?

sounds a bit like “chiaroscuro” also to an extent “low key photography” google image search both.

I think this is the sort of thing you mean.

I can’t find a word for it, it doesn’t appear to be the opposite of silhouette because I don’t think silhouette means quite what I thought it does.

Your question reminded me of seeing seagulls against an approaching or passing storm cloud, with them being illuminated by the sun.

The guy in the field might be lit with a flash, or both, though, I’m no expert.

I used Google Images colour filter thing to search. That’s the key I think, it’s prescisley for when you don’t know the word but you can picture the image in your mind. 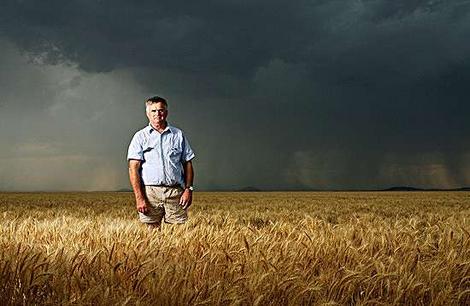 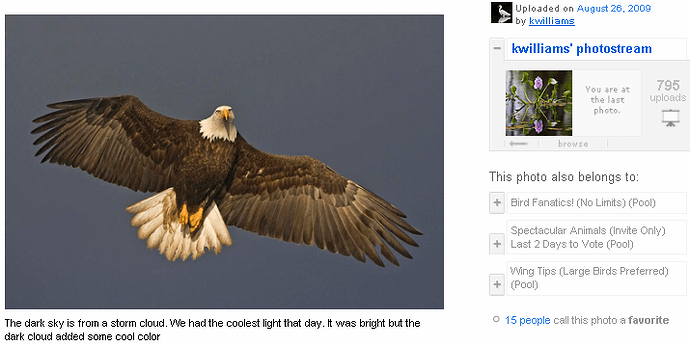 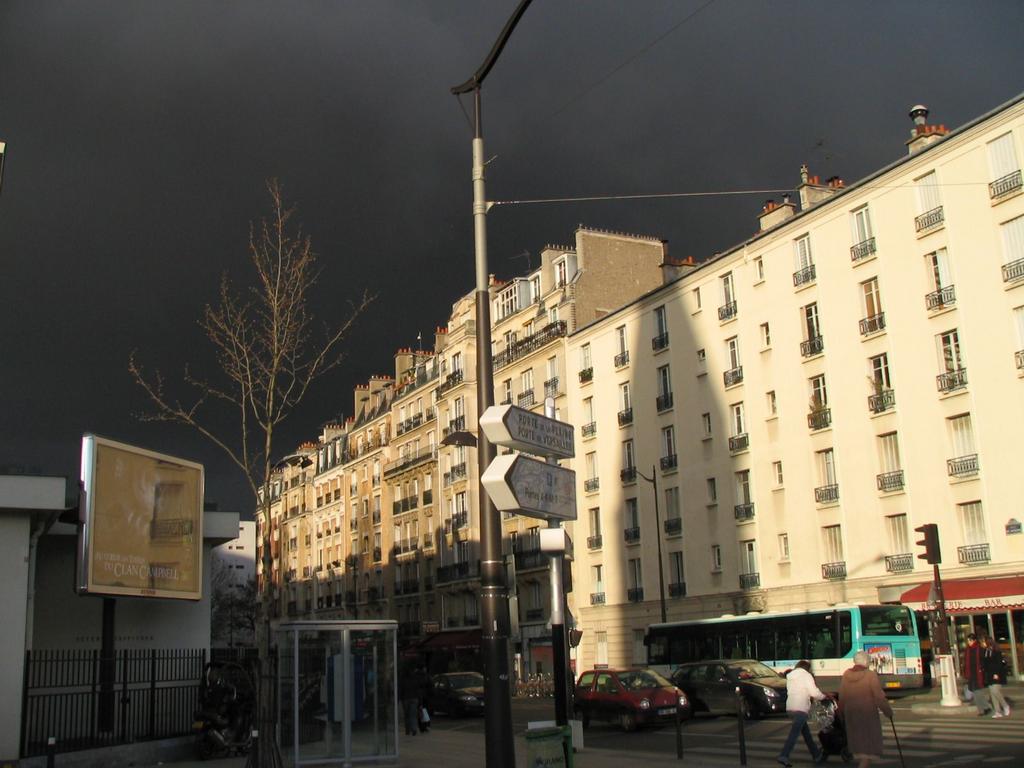 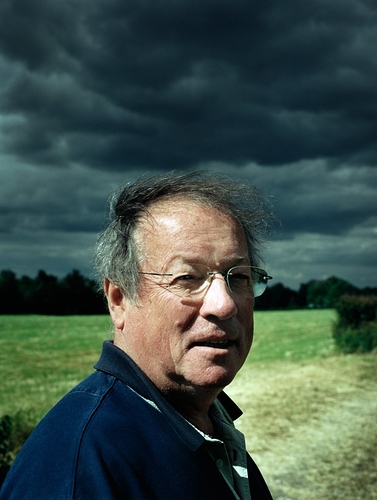 chiaroscuro is just term for shading Zenitor. It would be about as helpful as telling him to search for photography.

There’s honestly no technical name that I can think of though. If you can picture it in your head though, it shouldn’t be hard enough to replicate. Cloudy sky in background and bright sunlight coming from behind the camera. Being able to describe it should be enough to replicate it (by practice) in blender.

As a point, I’d recommend taking one of your old models and practicing with the lighting till you feel like you have it down. That’s what I always do. If you really need reference images than dsc’s advice should be very helpful.

I used Google Images colour filter thing to search. That’s the key I think, it’s prescisley for when you don’t know the word but you can picture the image in your mind.

Chiaroscuro (Italian for light-dark) is a term in art for a contrast between light and dark. The term is usually applied to bold contrasts affecting a whole composition, but is also more technically used by artists and art historians for the use of effects representing contrasts of light, not necessarily strong, to achieve a sense of volume in modeling three-dimensional objects such as the human body.

The word Chiaroscuro itself is Italian, and roughly means, “light and dark.” It was first used to describe a type of drawing on medium-dark paper where the artist created both darker areas with ink and lighter areas with white paint.
Later on the term was used for woodcut prints which essentially did the same thing, using white and black together.
When it comes to painting, however, Chiaroscuro truly came to life in the paintings of Caravaggio during the late 16th century.

theinspirationofst.mathewbycaravaggio.jpg380×612
Caravaggio began to use deep, dark backgrounds for many of his paintings, and seemed to almost turn a spotlight on his figures. The high contrast in those paintings made for intensely powerful and dramatic works of art.
Because of Caravaggio, Chiaroscuro became very popular, and today the word is most often used to mean “high contrast” more than anything else.
halfPintMike (halfPintMike) April 24, 2018, 4:07pm #6

Thanks a lot Zenitor, dsc and nick. dsc, that’s the type of lighting I’m searching for. This happens to be one of my first proper project so I thought I’ll start with proper plan and have all the refs etc. maybe these refs aren’t necessary at all. I’ll try searcing with chiaroscuro and with colour filter if I need it.
Thanks again.

I often notice this when plane are flying in the evening as the sun is setting. Looks just so nice and I often wonder about the passengers in the plane.

I don’t know of a precise term for this effect, either, and I’ve been photographing for 35 years or so. It can be a lovely effect. In my observation the light on the foreground object is often “warm” light, say early or late in the day, and I think that contributes to the feeling of the scene.

Just a thought. If you manage to come up with something that works post your files - I’m sure others would like to be able to duplicate the effect.

Chiaroscuro (Italian for light-dark) is a term in art for a contrast between light and dark. The term is usually applied to bold contrasts affecting a whole composition, but is also more technically used by artists and art historians for the use of effects representing contrasts of light, not necessarily strong, to achieve a sense of volume in modeling three-dimensional objects such as the human body.

sigh, I guess I was wrong to call you out, but only because the name apparently has two similar definitions. Quoting wikipedia definately makes you look like an ass though. xD haha oh, the irony.

Infrared images often have this appearance as well, although they are not in color, at least in the sense we normally think of it.

It certainly is a beautiful effect. I’ve often noticed it after rain. The receding clouds in the background and warm slanting sun light from the front. I’ll do my best in this project and post it when I’m done. And PlantPerson, you’re right, they do look like that

Thank you. Will try that as well.