My favorites:
the Myst series
set in sweeping worlds shrouded in mystery the myst series provides suspence and adventure as you try to understand the
the worlds you find yourself trapped in, after finding a book (called a linking book) that transports you to the small island and world of myst . 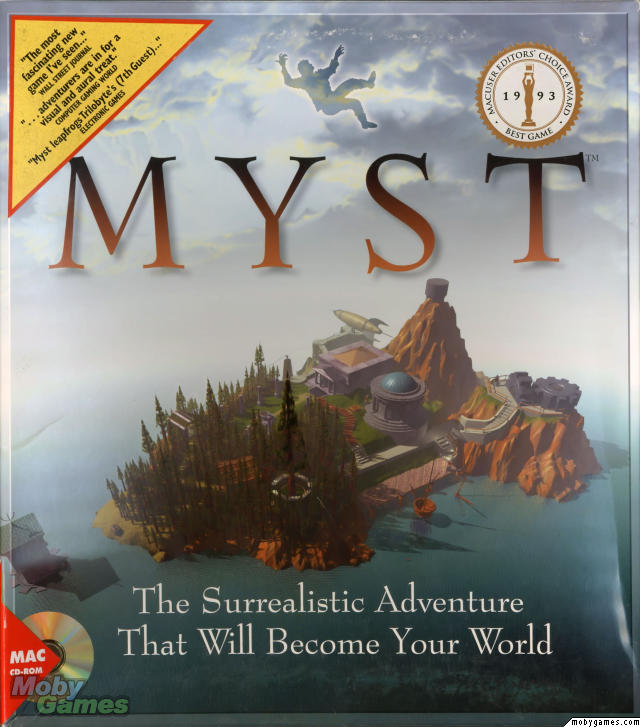 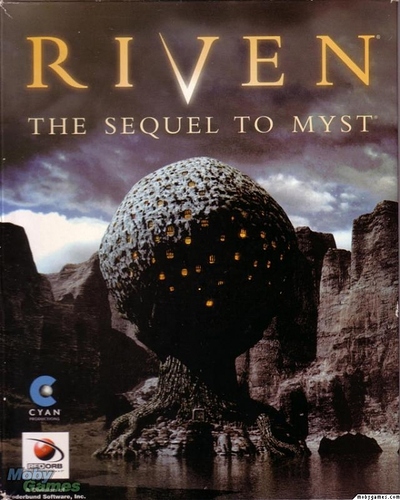 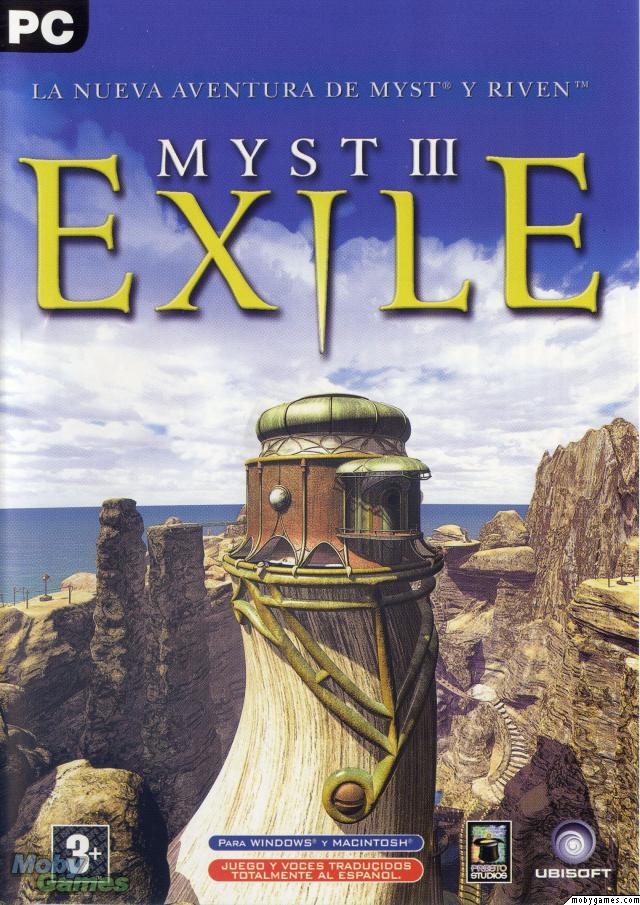 OMG, I was going to make a Myst-style Android game this year but I had to cancel due to building a new studio(y’know, bricks and mortar et all). All three are amazing games.

I was a big fan of the X-Wing series, Tie-Fighter being my favourite of the bunch. I was young and totally wrapped up in the drama of the missions. LOL, I honestly believed I was a top ace Tie-Pilot in the Imperial navy! X-Wing was cool too, but it was frakking hard on some missions. X-Wing Alliance was pretty cool too…

Always been a big fan of the Myst series myself. In addition to that I rather enjoy Civilization, the first two PC incarnations of Alien vs. Predator (Rebellion and Monolith), Half-Life (probably obvious), Serious Sam, Max Payne, etcetera…

I used to be a big fan of dark souls until I got sucked into Skyrim modding and then gta San Andreas and gta 4 modding. Out of all of these, gta 4 is the most one I’ve spent time playing/modding. And till now I just start playing it randomly whenever I feel bored, or just surf randomly on the modding community.

I am now making a CG film with elements from the 4 combined.

Like a plot where a Nazi like faction called Illuminati, which was once a secret society, rose to power and became a nation that controls the whole world. It researches about robotics, biotic engineering and the occult. It even released a virus into a city that turned people into zombies. The city is now abandoned like Silent Hill. It is up to the resistance and private military industries to bring that nation down using futuristic armor, weaponry, nano technology and so fifth.