I made this after finishing the modelling for the other game I was working on at the jam called “Light of the Night” (http://globalgamejam.org/2014/games/light-night) 2player arena shooter with elements from “the binding of isac” and “hidden in plain sight” turn off the lights soo you can apreceate the night sky, a game comenting on light polution
Unity Web player
https://dl.dropboxusercontent.com/u/21108626/lightinthenight.html

light in the night 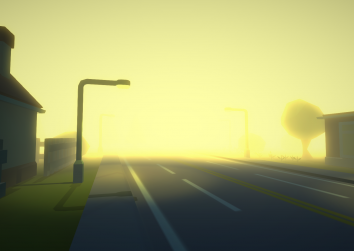 We also got this one working on the oculus rift , you can download it on the game page and try it if you have one 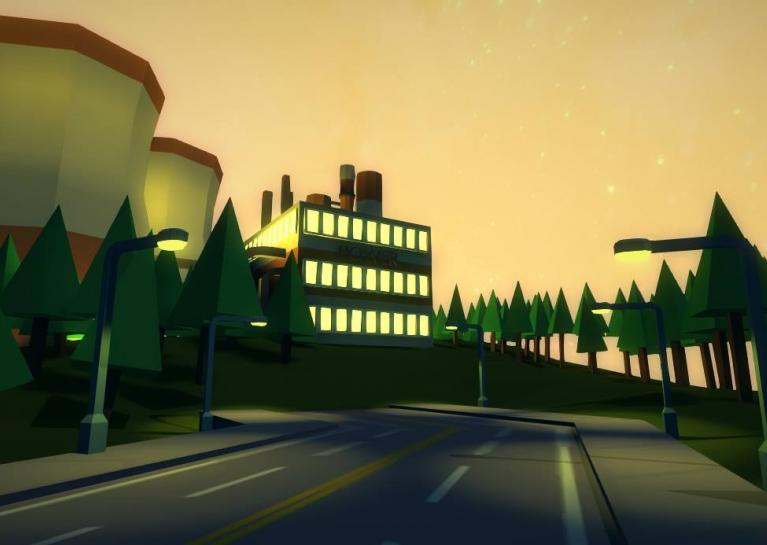 When THEY are down WEE Kick them (Level 1 screen shot ) All made in blender2.8a with logic bricks

The game dosent look like much bit its pritty fun 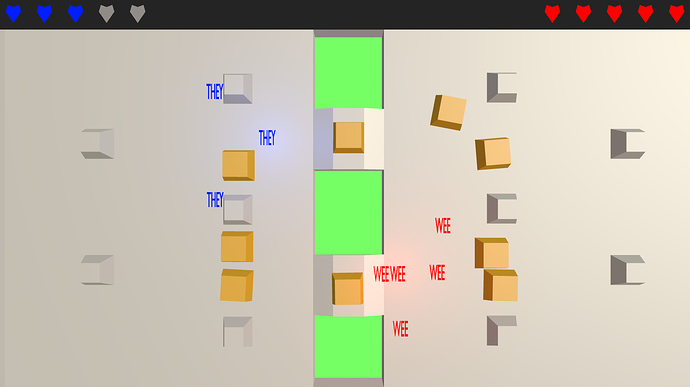 Instuctions:
Kill all the other players guys The THEY vs The WEE Only one of our characters can shoot but there is no way to tell apart from trying it, hey also all move at the same time nd you can use the environment to clump them together or separate them , u can kill your own guys and the enemies, last man standing wins. The green areas are acid holes and will kill you , the yellow boxes can be destroyed by shooting or can be pushed.

What you guys think ?