Where are the settings for AO pass in Cycles?

I can’t find settings for the Ambient occlusion pass. Like Distance and Sample. Where is it? 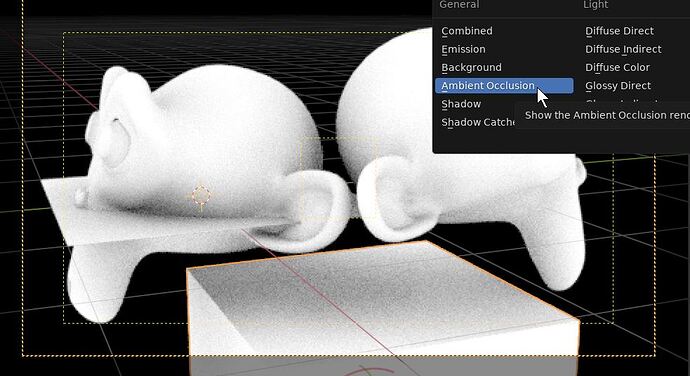 You can pass the ambient occlusion node (which has the settings) as a shader AOV and use that in the “Passes” section which will let you use it in the comp.

In Blender 3.x (Idk who thought this was a good idea)

Can you give more detailed insurctions, I did not understand.

“this was a good idea”
yeah, but other options don’t work.

Im saying the devs moved it do a dumb spot so now people have to make posts on Blender Artists asking where to find it. It used to be in the world settings which made a little bit more sense