Where did my objects go?

I created a path. I used Clamp To to set up 200 objects on the path. I moved the path to a different layer then edited it. Now all my objects have disappeared. When I go into the object tab and click the box next to the object name, I can look up the objects. They all have their Locations and Rotations and it tells me the Layer they are on. I can move them to an empty layer and then that empty layer will then have the dot signifying an object is on it. I don’t know where they are. I can’t see them or select them.

I mentioned that fact only because the 200 objects I connected to the path were all duplicates of the same object and to triple check if the objects were actually there, I duplicated my original object and the name reverts to .201. Tell me I’m not going crazy please.

So the main question to answer is, why have you not supplied an example blend file with your post so we can actually see what you can ?

I found my objects (poker chips) all neatly stacked together in a ball in the middle of the map. I had problems with uploading the .blend file so if anyone is interested, I could email a copy of the file. Thanks 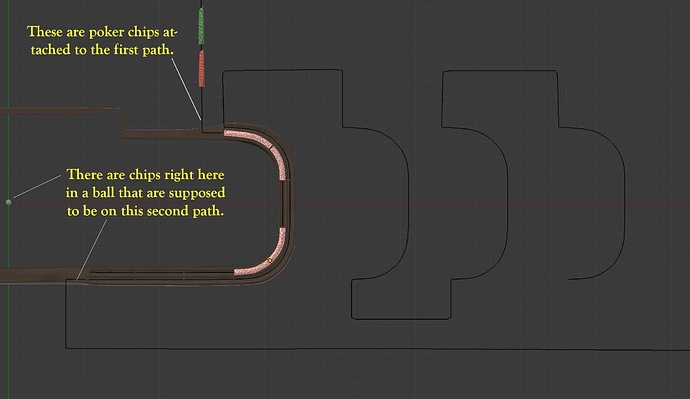 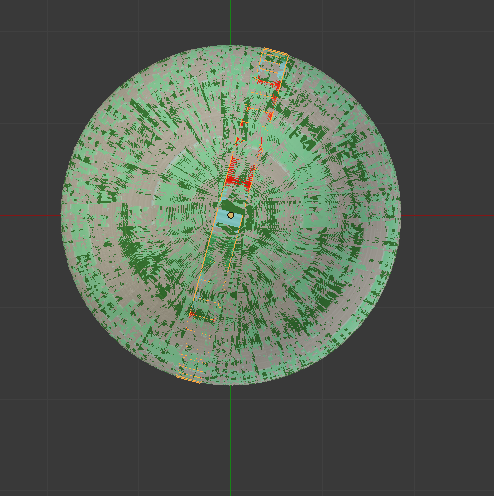 I attached a link to google drive to see if anyone can do anything with it: https://drive.google.com/file/d/0B_BkaetPlS9UektRVmoyNVhDZUE/view?usp=sharing