Where The World Ends

Hey guys me again.
Last night I decided to play with grass… sounds exciting, no? Well today I am happy to present a test scene that will hopefully become something later on down the road. I guess you could say this is my first simple scene, unless you count my bullet time animation (but that was inside a cube).
So without further ado, here is a frame with compositing and without. I’m still trying to think of what to add to this scene, but I have a general idea as you can tell by the title. 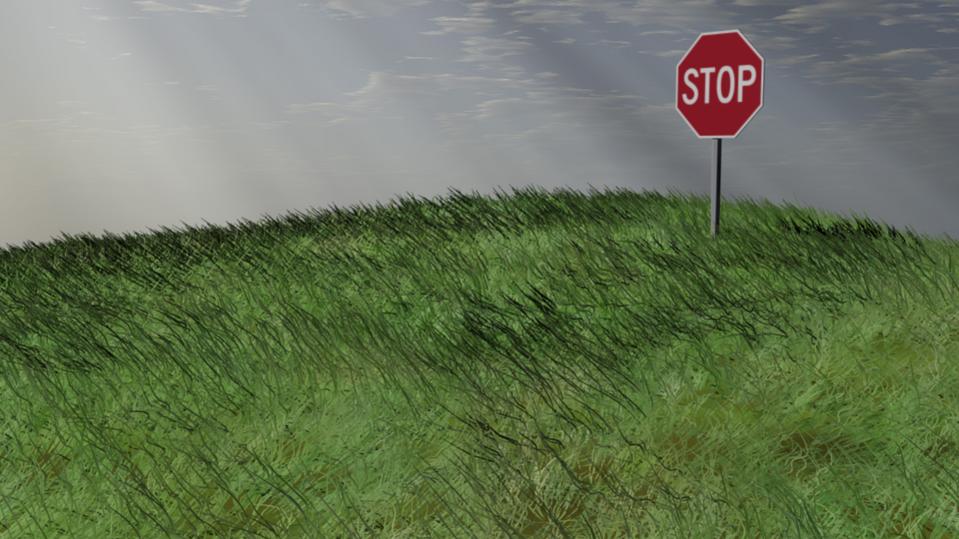 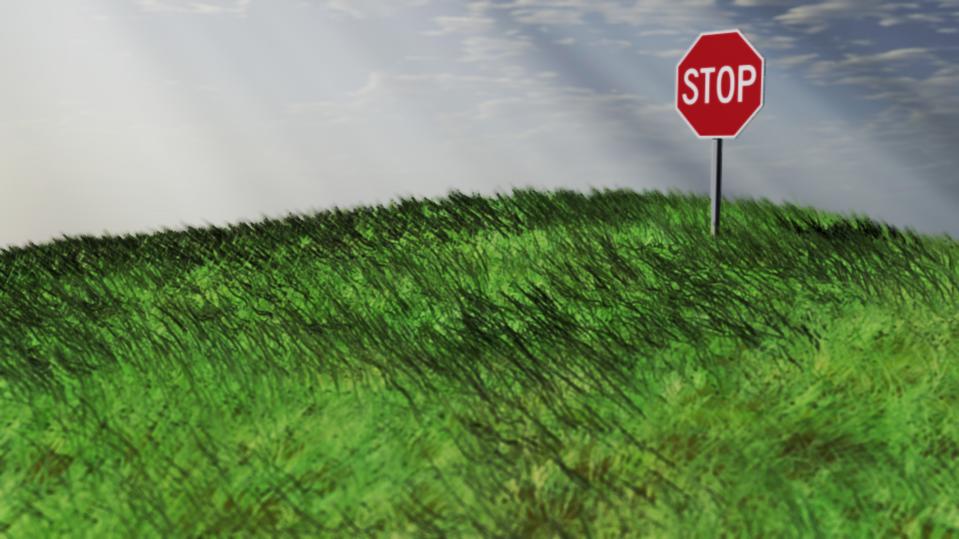 i think i like the first pic better, as in the 2nd one everything seems to stand-out a bit too much…that’s just me though

Here’s my second round of touchups. I tweaked the curves just a little, messed with the DOF some more, and “grunged” the sign.

Edit Here’s the scene with AO turned on 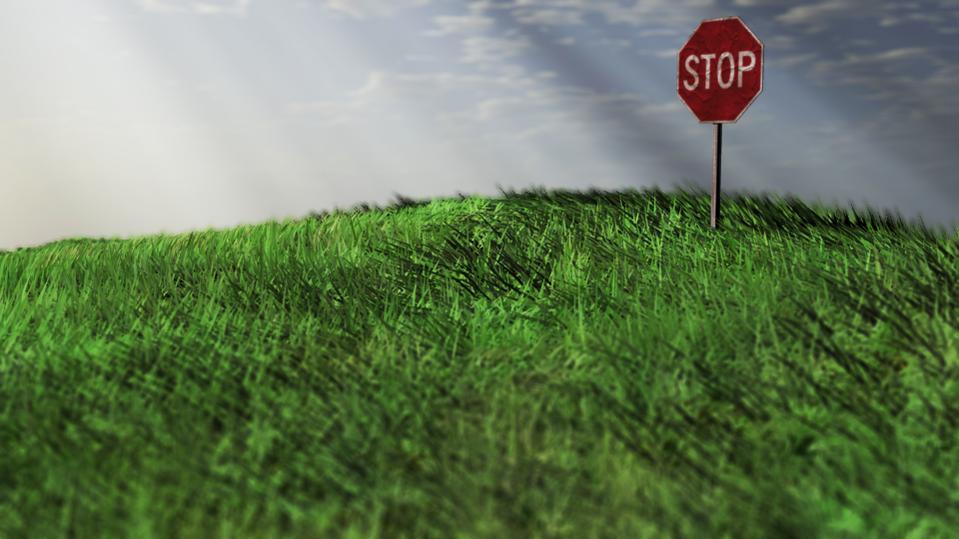 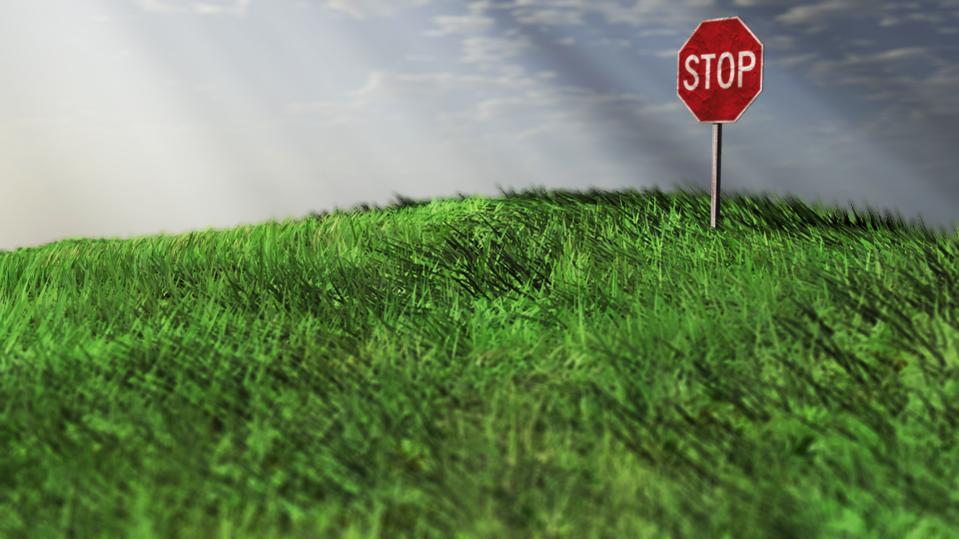