Who else wish for more bokeh options?

I like Cycles, in fact it’s one of my favorite render engines. Also, I don’t think the bokeh it produces is bad, but I wish we could have more options.

For instance, one thing I always liked about Octane is the beautiful bokeh it delivers — oh, and also the grain, but that’s for another topic 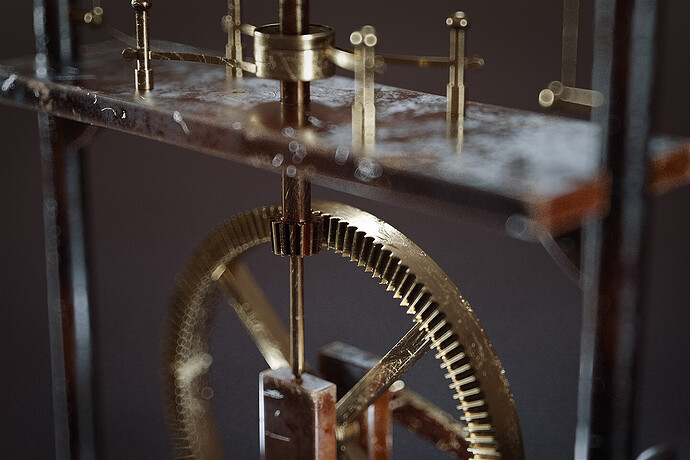 Or the beautiful Russian Helios lenses: 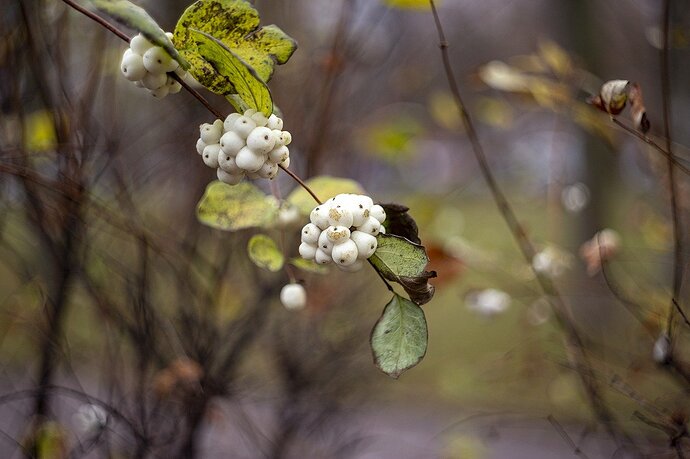 Along with the Cyclops (these are extreme):
https://toby-marshall.com/galleries/bokeh-tales/cyclop-85mm-f1-5-lens/

A picture I took years ago with the Helios: 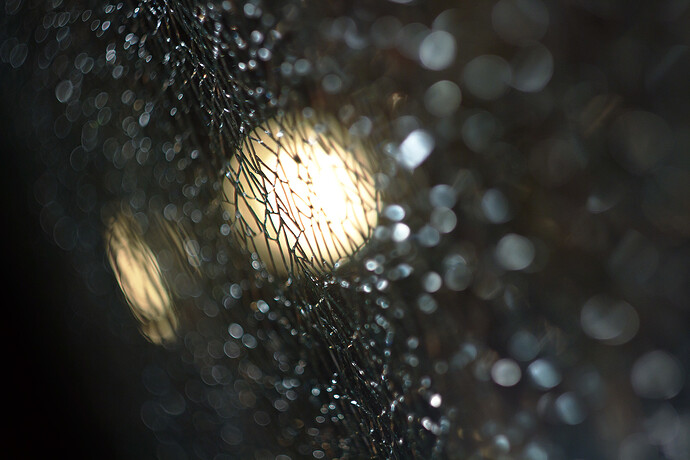 I’m not saying this is the way bokeh should be. It’s very subjective, and what one might find beautiful, someone else can be repelled by it.
Nonetheless, it would be nice to have the option to play with these details, they help to close the gap with a more photographic look.

Obviously, it’s just one of the ingredients among many others, but are details I’m sure many 3d folks pay attention to.

At the moment, the only solution I can think of is the add-on Photographer, which provides some extra options in that regard, and another add-on I saw recently (I can’t remember the name at the moment), though, unless I missed something, I don’t think it’s possible to get results like the ones I mentioned.

Bokeh is an effect that was decoupled from cycles, and is considered a post-production effect in Blender. In fact, to make custom bokeh effects, you need to use the compositor and the bokeh nodes available to do so. (i believe there’s bokeh blur and bokeh image, but don’t quote me on that).

You can always ask the devs using rightclickselect, for more composite options to do bokeh.

Thanks for the info @stargeizer, I wasn’t aware of that.

And thanks for the links, though I wonder why it would be considered something to deal with in post.
It would make sense if I’m tweaking the depth of field separately, but when it’s handled in camera, I don’t see why it shouldn’t be part of the same task.

I don’t know why but I read in a 2019 thread about EEVEE that this would not be possible (bokeh images for blades) because of the current code.
But anyways, I wish we could select our lens bokeh shape directly from camera instead of doing it in the compositor.

I remember (maybe zeauro or Ace_dragon can provide links for these) several years ago a discussion about several “aberration” effects in Blender (including bokeh, i think), and most people agree at the time that these effects belonged to the compositor, mostly because at that time, the paid trending was to prevent/remove these effects in the rendering and if somebody wanted these effects, they should be explicitally be recreated in post (using the internal compositor, or done via external compositors, or in After Effects if you will).

Interesting. Times have changed indeed.
I used to do all depth of field work in post, Frischluft was the must-have plugin at the time.
In the last three or four years, almost every job I have worked on handled DOF in camera.

I was curious, and I downloaded Octane for Blender, so many options in there about camera lens, and bokeh. I hope, at some point, Blender will provide more options in that regard.

In fact, those effects were done in compositing simply because render engines like Blender internal were not able to do them.
Cycles camera was modified to allow them around 2.72 for Cosmos Laundromat.
Then, attention of developers was focused on Viewport. How to show DOF on Viewport, too ?
So, since 2.8, focus was rather on EEVEE or Cycles speed. And, now , it is on Viewport Compositor.
That is not the kind of stuff that is well handled by denoisers.
So, it is still valid to use compositing for that.

Why would you use denoisers? Modern GPUs are perfectly capable of rendering scenes with in-camera DOF. Other render engines like Octane, Redshift, Arnold, allow for more control.

Why would you spend more time when you can get what you want straight out of your 3d render?

Last December I was on a job that I started with Blender. At some point, the creative director specifically asked for bokeh with spherical aberration. I had to give up on using Cycles, I then finished the job in C4D/Redshift, which sucks because I was quite excited to do a commercial job in Blender. Doing it in post wouldn’t have been an option, we simply didn’t have the time.

Denoisers produces clean results in far less time. Basically, with 20-30 samples you can already have a clean production-ready image. (as in cinematography production-ready, not photography-ready, since Cycles never was aimed to photography needs anyways)

Of course if you’re doing animations, denoisers are still on the researchy side, so no much help here (Sprite Fright was done with denoisers, but even then, some trickery was needed to get clean results).

Honestly, for physically accurate lens distortions and aberrations, photography style, Cycles is just not your render engine to use as of now. (Still, asking of rightclickselect or the developers forums can’t hurt) It wasn’t developed with photographic rendering on mind, but as a phisically render engine for animations. (Unlike Red Shift for example, since it was developed specifically as a render engine Biased towards Photography)

But people still are finding workarounds about this limitation. e.g.:

There is an old open patch for custom bokeh: https://developer.blender.org/D1691

Are there other open source engines that offer this functionality? I’m curious if it’s something hard to achieve or not.

Yesterday I tested Luxcore, it has more options for bokeh customization: 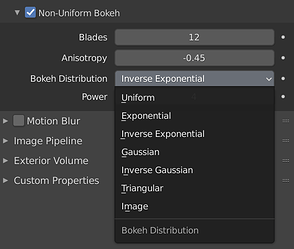 I wonder what happened to that patch. It seems from the comments there was some polishing needed.

Probably in the backburner or abandoned, who knows?

So i’m gonna take the risk and invoke @lukasstockner97 . If he’s still around/cares about it maybe an answer can be given, otherwise, luxrender/corona is what you’ll want to use in the inmediate future.

It would be great if that patch could progress, especially now that we have Cycles-X.
Yes, I’m looking into LuxRender, it’s such a beautiful render engine.

Just be aware that Luxrender is not temporally stable enough to be used as an animation rendering, and depending your settings, not even as a simple flying camera renderer. But since you are looking for a photography friendly renderer, it will fit your needs quite nicely

hey guys , let me introduce you to myself , my name is Kropout and i am a mediocre 3d artist , now why am i here ?, actually i was struggling with good anamorphic bokeh for a long time, even Louis du mont’s tutorial wasn’t any help to me, so i took a deep dive into bokeh and how Cycles deals with it , i don’t know much scientifically tbh but what i found was that cycles is only a Path tracer, while other render engines like octane or luxcore render are mostly Bi-directional Path tracer, and that’s what the main difference between the two types of engines is, while cycles which is a path tracer produces results very fast and is very stable , octane and luxcore render are more on the physically accurate and realistic side of things thats why they produce much better bokeh (Same goes for caustics as well but thats a whole new topic for discussion), dispersion , lens flares and other camera artifacts , in fact these engines do these things by default while in cycles theres not much to talk so you obviously guessed it right , yeah we have to simulate things and see a workaround , now the above images taken on the russian helios are stunning and the bokeh is absolutely admirable ( Its called the petzval bokeh effect according to my knowledge , im not a photographer though XD), in blender this is the closest i could get to it

Care to share your method? I think it looks good, even as a workaround.

yes ofcourse, it is infact the same method william landgren made an addon out of
but since he wasn’t really clear in his video i tried to reacreat it with some lens elements- here is the blend file feel free to look around
Gdrive link:https://drive.google.com/file/d/1_k9T52vCGikP6ohZOH9z_QpAe_lwkRX_/view?usp=sharing