Who´s the best blender cloud maker out there, methods etc?

I am for some maybe known as prometheus on newtek forums, and I have a passion for clouds, so I often use Lightwave for volumetrics…samples of that later maybe.

I am curious to know which user/users you folks thinks makes the best clouds with Blender, would like to know who those guys are and what methods they may use.

Currently I am doing R&D with fluids in blender, since I haven´t found a good method of doing it with basic volumetric materials…not with the same ease as I can do with null items and procedural textures on volumetric items in Lightwave.

Blenders fluid offer some nice stuff indeed, though some options I miss compared to the turbulenceFD plugin for Lightwave…though that is at a considerable more expensive cost than the free blender fluids, that said…blender fluids offer other things more positive as well apart from the cost…like true PBR volumetrics and better multiple scattering, the TurbulenceFD has it´s own engine and doesn´t work with the newer volumetrics in there apart from exporting it first as VDB.

So can you folks guide me to the Blender Cloudmasters

Hi,
to be honest, I’ve no idea about who is the best at clouds.
You may start checking these 2 threads and see if there’s anyhing good for you.

I haven’t been to these forums in ages. Everything looks different! I logged in to post some procedural clouds I made this morning for fun, when lo and behold this thread popped up under the “similar topics” suggestion. Crazy. Our setups are very similar Pixelshatter, must be parallel thinking! Although I admit your node network is much bigger and more intimidating than mine [image] Here’s how mine turned out. I’ve read the horizon zero dawn paper before and was very curious to try their mode…

And this one, which shows an original way of making clouds that may be used as a starting point (no idea if the OP shared the addon):

Hi guys, i am thinking about releasing this shader. I would still need to polish it a little bit but before i do that i wanted to check out if this is something people would be interested in? Let me know what you think! @mod team: is this the correct category to post this in?

Thanks for the Links robi, interesting…
A start up scene with his cloud shader …so that worked as a basis, though I yet have to figure out the underlying structure there with his textures since he seem to have constructed a shader I can not change noise texture on …yet.

I will evaluate the techniques in Blender VS lightwave later on and hopefully recording the results and ease of use and render speed between them both and put up on youtube.

I noticed the Horizon Zero Dawn pdf publication…very interesting as well to follow.

The semi procedural image based cloud shader looks promising, will have to engage in some talks there with him to find out more of it´s flexibility.

I think Lightwave may be doing it a bit faster in rendering and also easier to setup with a much much larger variety of procedural textures to choose from, a bit odd though since the GPU should render volumetrics faster in blender, at least it seems to render fluid smoke quite fast.

I need to try this sample and convert it to PBR principle volumetrics and see how that goes. 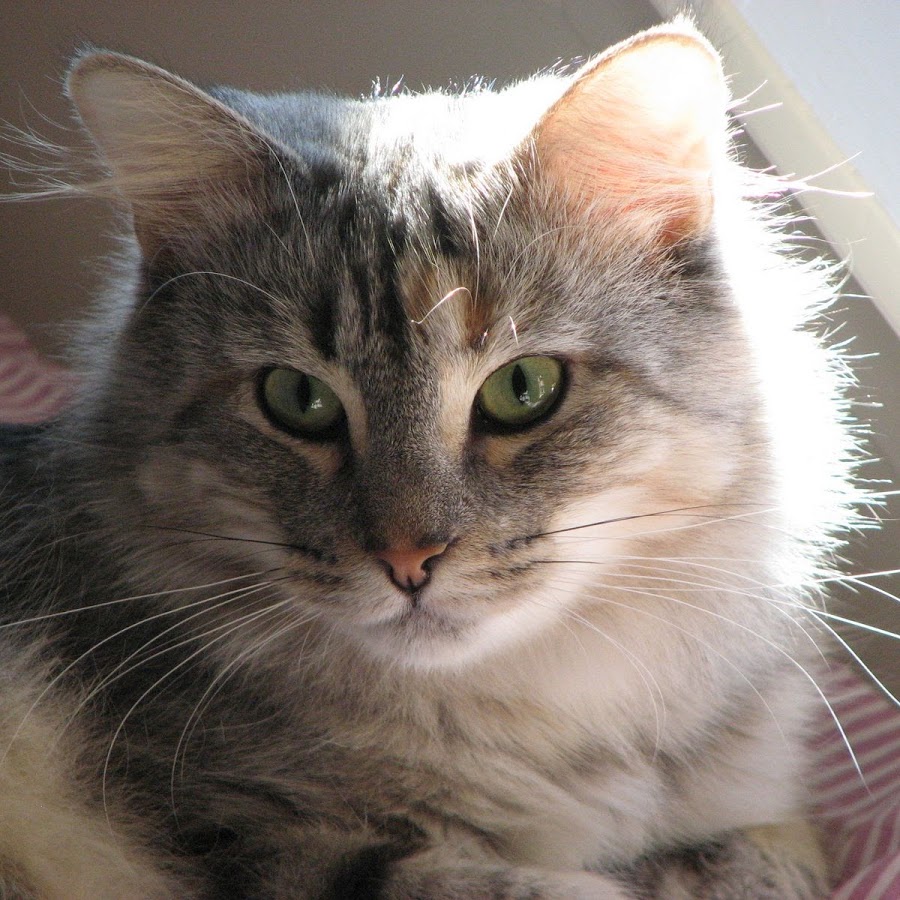