who would be interested to render 3D characters PNGs for an Android puzzle game?

Hello to the community!

I am an advanced programmer in the open-source language for Android RFO-BASIC! and also the developer of the RFO-BASIC! App Builder (a tool that takes a BASIC! program and produces an Android app -aka APK- in just a few clicks).
I released in March 2013 an RPG developed with RFO-BASIC! and I am currently working on drawings and sketches for a new 2D puzzle game, in BASIC!, with isometric 3d components (tiles and characters).
I would need help from someone fluent in Blender in order to make the 10 characters’ PNGs based on my poor drawings below: 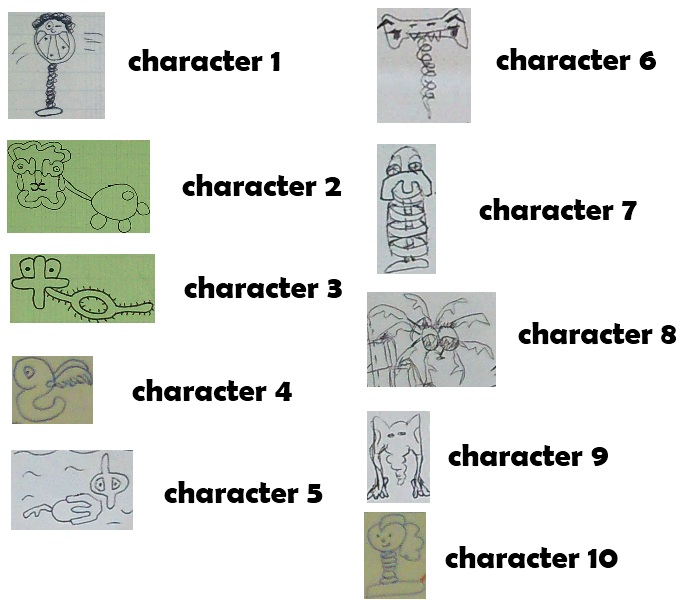 Some details: the game would be a 2D game with 3D rendered cartoonish characters, a little similar to (but let’s face it nearly as good looking as) the first Rayman game on PC if some of you recall. This would not be a 3D game: no z axis, no OpenGL nor any such thing. No 3D calculus, just plain PNGs refreshed one after another for the characters.

Only 2 characters would be displayed (and animated) at all time: the hero (#1) and his girlfriend to be saved (#10). The hero would be able to call 1 out of 8 helpers (#2 to #9) to replace him, that each have a different range of action: push block, break block, jump, swim… then only the helper and the gf would be animated.

While the characters could be done in 2D (make better drawings, scan them, photoshop them) I would really like to render them in 3D for a great look and feel. The animations would be made by modifying the 3D model properties (typically: change the wings positions) 5 or 6 times and saving the rendered PNGs. Put one after another this would give the impression of wings flapping in the air to make the character fly. So mostly manual work, no automatic creation of all the moves. The moves would be very limited, for each character: standing position, moving (only 1 direction e.g. right, the other one done by symetry), and 1 dedicated action.

Many thanks for taking the time to read me.

PS: I am French. If any other French is interested, he is more than welcome to PM me on this subject!

I’d be interested in helping create PNG’s. Is 128 x 128 pixels the preferred dimension or do you have another preference in mind.

Looking forward to working with you, 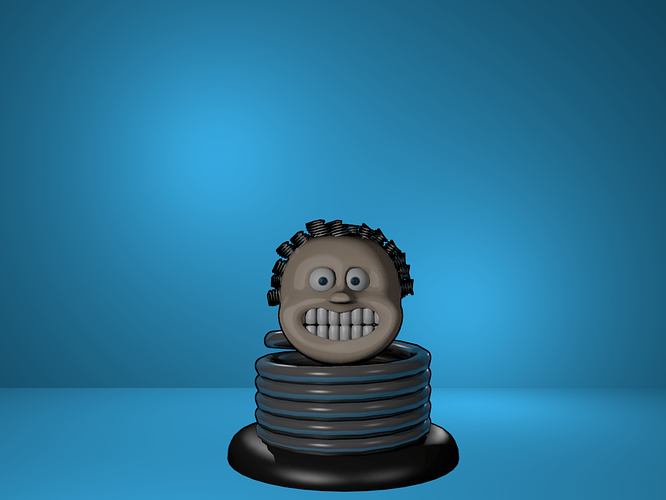 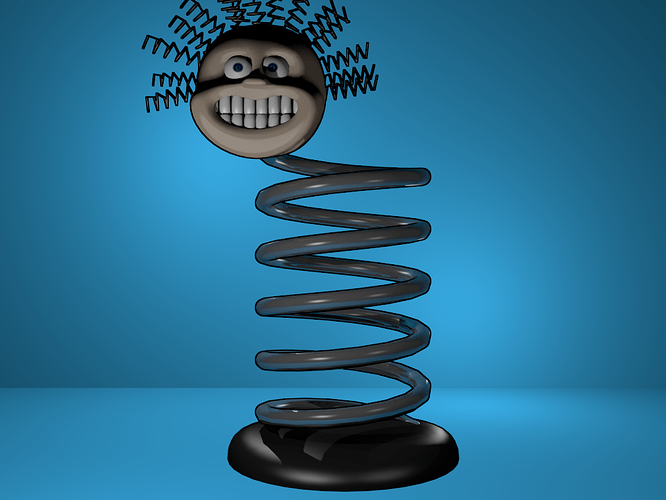 @gthomas276: another topic I didn’t mention is the textures / coloring of the characters: here again I’m pretty much open to your suggestions. Of course I have some rough ideas in my mind for some characters, but depending on how you render them and what you prefer I can change mind…

PS: sorry in the delays in responding but as a newcomer my posts need systematic approval by the admins before being displayed

@gthomas276: as said by PM, I will need the characters on a transparent background in order to display them on different layers of background / platform / foreground etc. This is why I expressed the need of PNGs, and not Jpegs or others (but GIFs could work too…)

As for the lighting, an ambiant light, uniformaly distributed with no gradient is preferable. Because the game engine itself will handle the lighting as a separate layer on top of the character PNGs. (Also, sorry to be honest, but your second picture of the hero looks so scary with the lighting like this shadowing his face! :D)

Finally, the character design in my sketches attached to 1st post were thought with the game engine in mind: each character needs to fill a certain A x B squares zone, typically 1x1 for the hero (character #1), and be both visible enough, and fully animated, while in this zone. That is why typically I rendered the hero’s spring tinier than yours, and I described his “standing” animation as bounce left and right - not up and down. Because as you see in your pictures making him bounce up and down would mean make him really tiny so that he fits the 128x128 square, almost not visible / recognizable.

I realize I’m asking a lot and I feel sorry for that, but the game engine has constraints that need to be respected during character design if I want a playable result. I don’t have any schedule to realize my game, I do it in “best effort” mode and am pretty much my own boss, so I think the best is that I learn Blender myself and not bother the community by being too demanding. It will take significant time and I’ll probably have a lot of questions: is the “Support” section of this forum appropriate to ask for help when I need advice then? 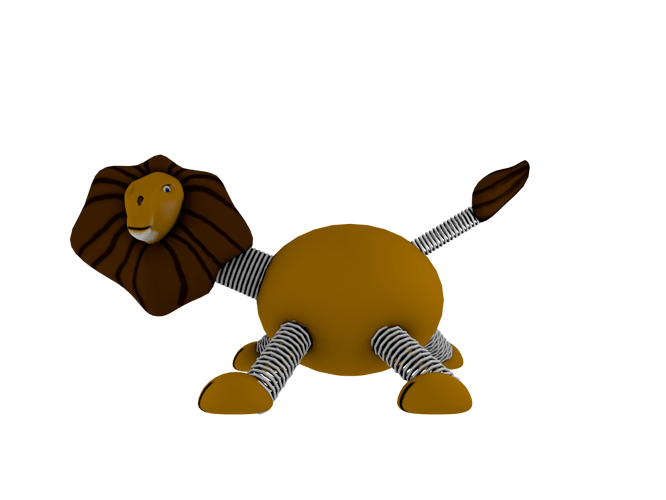 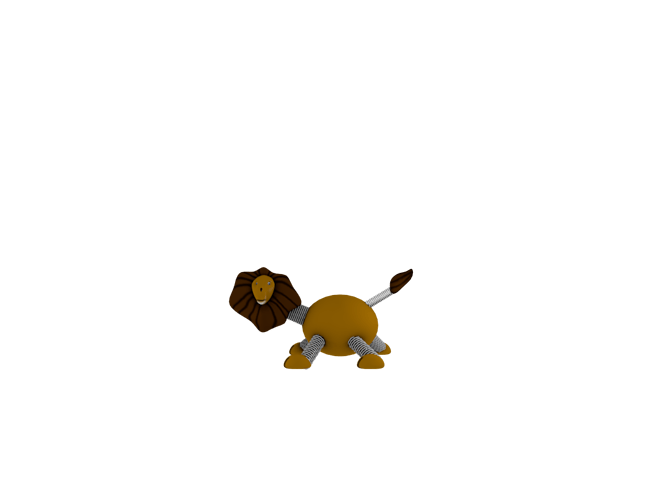 Heey, nice :eyebrowlift: I love the idea of the springs going out of his body, makes a common point with character #1
Also, your proportions for this character are perfect to fit in a 2x1 squares zone as needed, here it is resized to final size:

I took this on because I’m trying to improve my skills, so don’t feel you are being too demanding. Feed back and communication are a big part of the gaming industry so Lets work together and make this a great game.

Thanks, I think we should finish all the character designs before switching to animating them, so basically let’s do all standing pngs first then work on animating them. I 've had a lot of fun so far, thanks for the opportunity to increase my skills and have fun doing it to0.

here is new concept for character_1 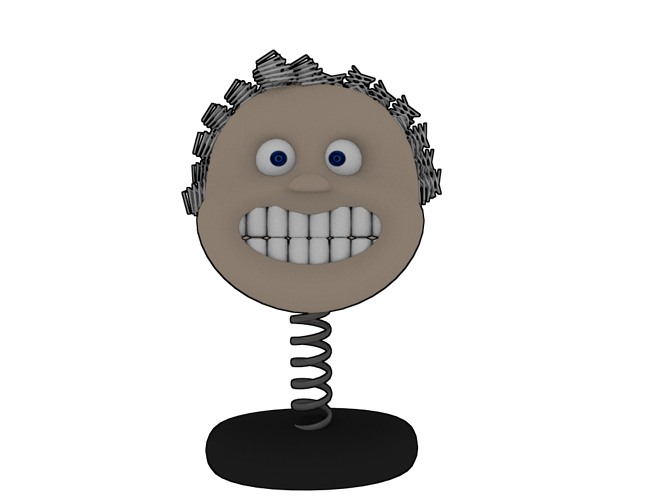 Thanks, I think we should finish all the character designs before switching to animating them, so basically let’s do all standing pngs first then work on animating them. I 've had a lot of fun so far, thanks for the opportunity to increase my skills and have fun doing it to0.

agreed for the process!

Your new character #1 is better with a smaller spring, but still a little dark, do you think you could tweak the lighting to have his skin look more colourfull (or maybe change the skin colour to a more pink one)? Also, would it be possible to have the base of the character in blue instead of black? I think it will be more visible on the background that way…

Many thanks for your help and time anyway, I sincerely appreciate, your name will appear in big letters on the title screen if you agree (and when we manage to finish the game of course)

Almost perfect :yes: The head and spring are really great, but somehow the base misses a little “3D look” compared to your first rendering (I realize the base of your second rendering also lost this 3D look…) Maybe it has to do with the lighting (again)? What is your opinion?

Anyway, this is fine tuning, and to be honest I’m impatient to see what you have done for other characters (still 8 to go)

How about leaving character #1 almost ready as it is now and give a go at some other character?

Also for the moment I suggest you don’t resize to 128x128, we can do that in the end depending on all the PNGs composing the animation because the goal is to fit as much as we can in the 128x128 box and not letting empty spaces:

A question gthomas276: is it easy to add the edge? I didn’t render the character in situ so far (my game engine is not advanced enough) but I think putting an edge will give the characters a more cartoonish look and feel, how do you think?

Adding an edge is easy, but at 128x128 it doesn’t look good. We can get basic characters and then polish up graphical details later. 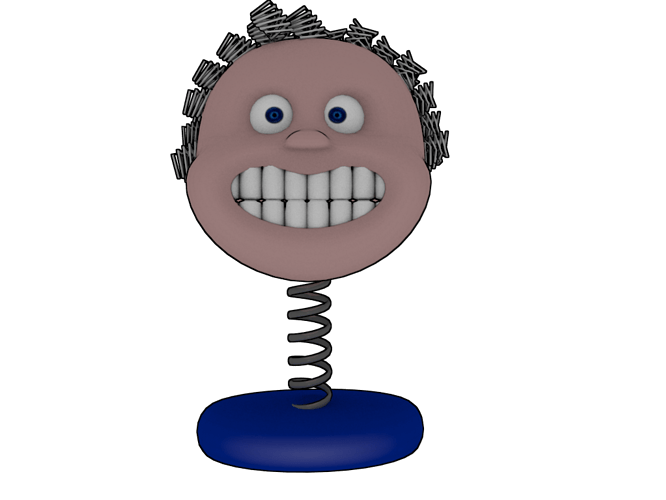 Wonderful! :eyebrowlift: haha
Design of characters #1 and #2 is complete. I’m really impatient to know what you will come up with on other characters! 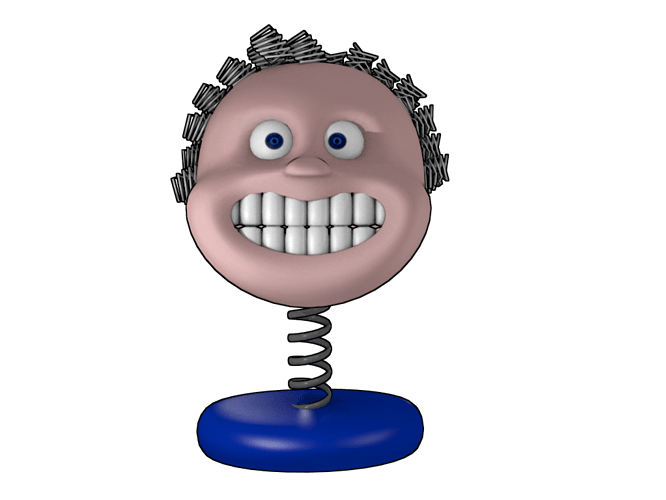 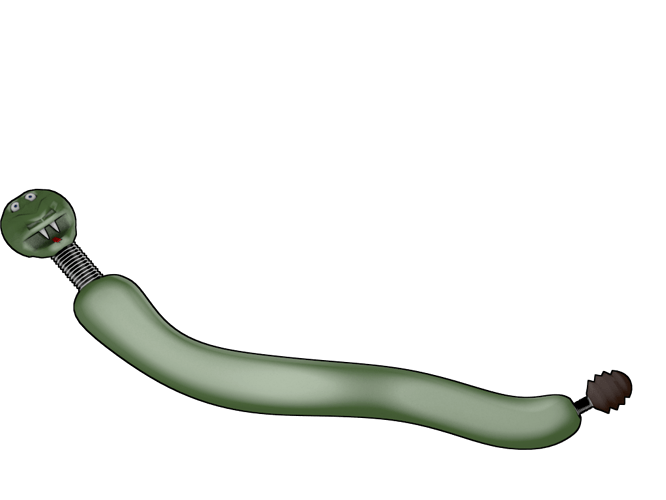 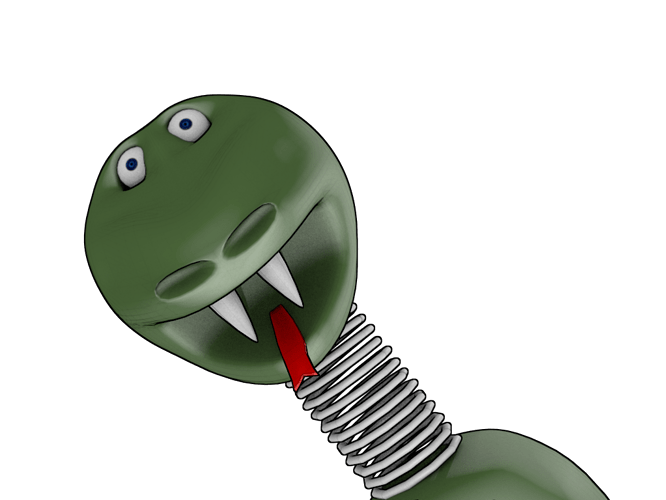