Why can't I see a light's reflection if the light source is behind the camera? 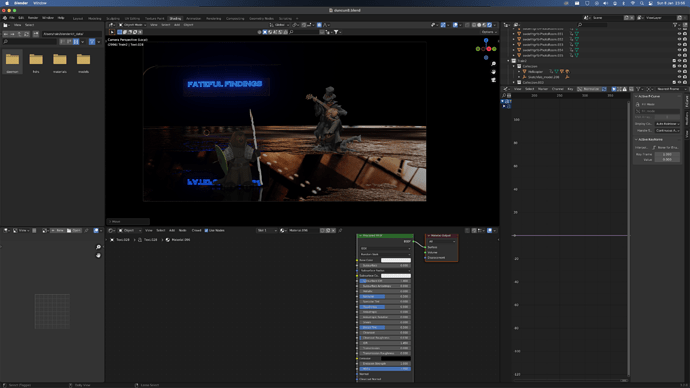 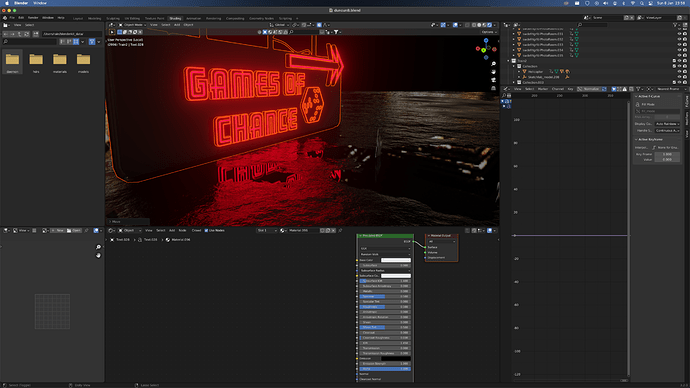 I’ve tried it in both Cycles and Eevee and can’t get it to work in either.

Scene is in Eevee.

Sadly, that may be the problem. Something about the camera’s got to see it to show it. For me, HDRI world lights are the only things that always reflect.

Hopefully someone else can describe it better than I can…

Good luck. I love Eevee, but she’s got limitations. 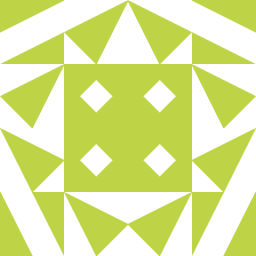 How do I get proper reflections (Eevee)?

Eevee uses screen based effects, but you could use a reflection probe to fix that

Thanks. Yes I thought Eevee might the problem. My scene’s gotten way to big to saw over to Cycles now unfortunately, would take a hundred years to render. Don’t suppose you’d know of any method to artificially create the reflection in the water that I’m trying to achieve?

So I added reflection plane, and while it did make the reflections look much better, unfortunately the reflection still only appears in frame when the light source is also in the frame. Would a reflection cubemap work maybe?

I’ve tried it in Cycles as well now and it also doesn’t work there.

Wierd, all these lights are offscreen.

Is your Camera clipping set reasonably?

I’ve tried it in Cycles as well now, but still can’t get the reflection to show in a frame that the light source doesn’t appear in,

dropping a file would help others help you.

I’ll have a look. I should say that the problem isn’t just when viewed through the camera, it also happens when just looking through the viewport.

Give me a sec, will do. Thanks! 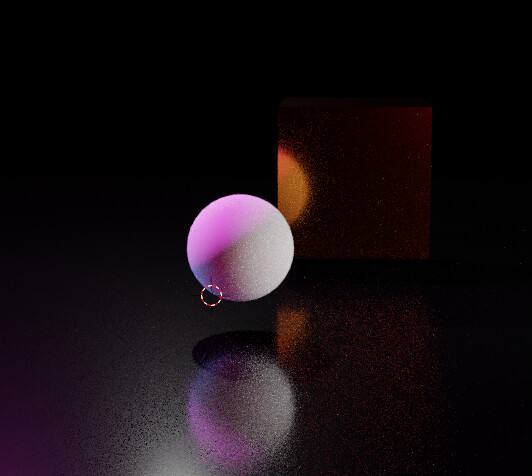 Feel like I’ve tried it from every conceivable angle at this point.

I think this problem is called Screen Space reflections…in SSR you only get Reflections of objects that are showing on the screen… usually, this type of functionality is used in real-time engines to save performance…In cycles the problem should have been resolved I think there should be an SSR check or something…use reflection probs I believe this would solve the problem

Ok, one of the problems is you are not using lights.
You are using emission materials. (Cycles ok Eevee not so much)

Another problem is yr material on those, as they are using a camera ray.
Then two different emissions.

Then there is the reflection. I can get all those to work, in cycles but you may have to change the angle of the ground or cheat those reflections to get them where you want them.

Im also not entirely sure about yr character material either,
One is set to alpha clip the other not. 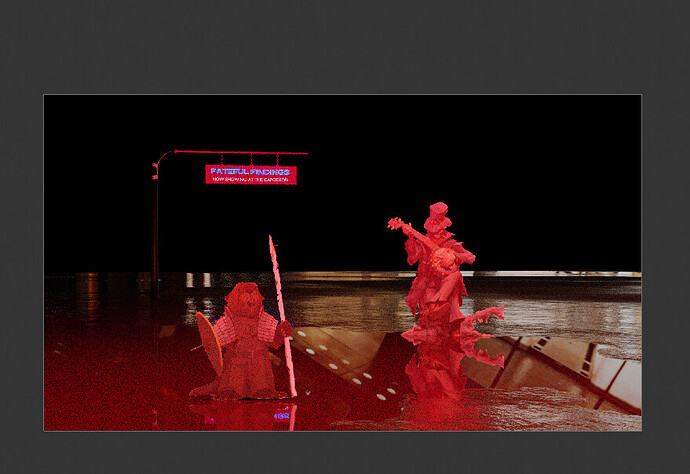 I think you need to decide which renderer is going to give you the results you are after and then build the materials and scene to get exactly what you want.

I probably have to do the scene in Eevee unfortunately, as it’s gotten way too big to ever render in Cycles.

When I place the sign behind the character and view the scene facing the sign, I can see the reflection just fine (like with the blue sign there), but the second the sign is out of frame, no matter what angel I have it at, it just won’t reflect.

Is there a way to do it cheating somehow maybe? Like not have it be the actual reflection but still make it look like the red letters are reflecting off the water?