I’ve noticed that when it comes to more complex scenes, the official version and the experimental version of 2.79 look noticeably different for some reason: 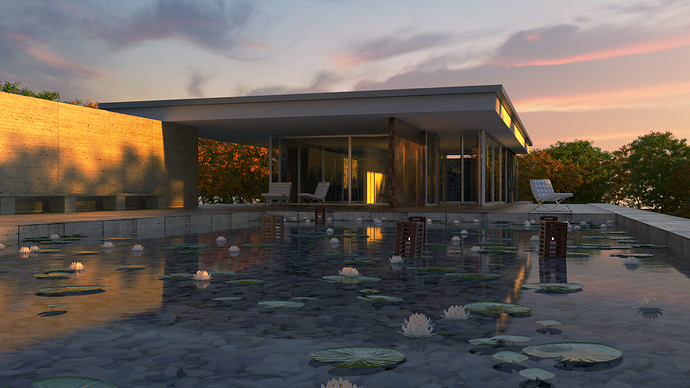 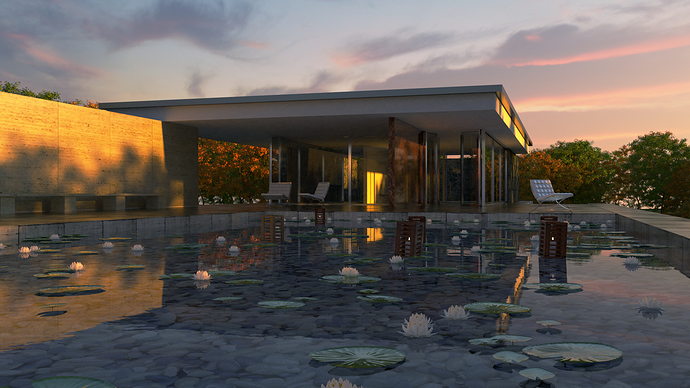 The most noteable difference is the reflection in the water, which is diffused and blurry in the old version, but completely sharp in the new one:

Other reflections look different as well:

Is there a known reason for this? Is this something that could be avoided by changing the settings?

Experimental 2.79 is a whole year newer at this point, and it has the same version of Cycles that’s in 2.80. So take a look at:

Hi
Sorry for being off topic.
May I know that is there any plans to release a fresh executive built of Blender 2.79b as the last one was in March 2018?
I am new to Blender.
Thanks

Lots of people have asked, but I don’t know what the official answer is going to be. In some number of months after 2.80 is released, they’ll stop doing updates to 2.79, and it would seem like it might be worth putting out a final official version at that time.

But honestly the daily Experimental 2.79 builds are probably what most 2.79 users ought to be using these days, and there isn’t that much that anointing some specific version to be “2.79c” or whatever will add to it. Once 2.80 is released, that’s going to be the version on the Blender.org front page and probably relatively few people will be looking for 2.79 at that point. It would maybe make more sense to do a 2.79c before 2.80 comes out so the 2.79 people get some motivation to update to the latest.

The changes going into 2.79 are mostly bug fixes and minor improvements to code that is still common between 2.79 and 2.80, as well as having the latest Cycles which is the same as in 2.80. So there should be generally less risk in using the new 2.79 builds compared to 2.80 which gets much more substantial and frequent changes at this point.

I went back and found this discussion: 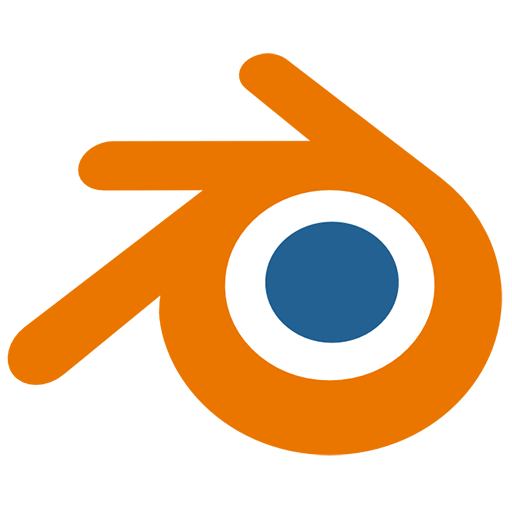 Hello. I love Blender and use it for my work to create 3D graphics for clients. A stable and well working version is important for me. So my preferred version is the stable official release v2.79b. I’m not using blenders daily builds for complete...

Where Brecht says there are no plans for a 2.79c, as doing a release would require more developer time than is available as they try to finish up 2.80. I guess they can’t really just stamp the current master branch of blender2.7 as a release without going through a more extensive beta testing period, etc.

Thanks for the answer.