Why do i have this crap grain & light on rendering with Cycles?

I would like to use Cycles to texturing & rendering my projects, but i do not understand why it makes a kind of grain & bad lighting when it renders a picture. 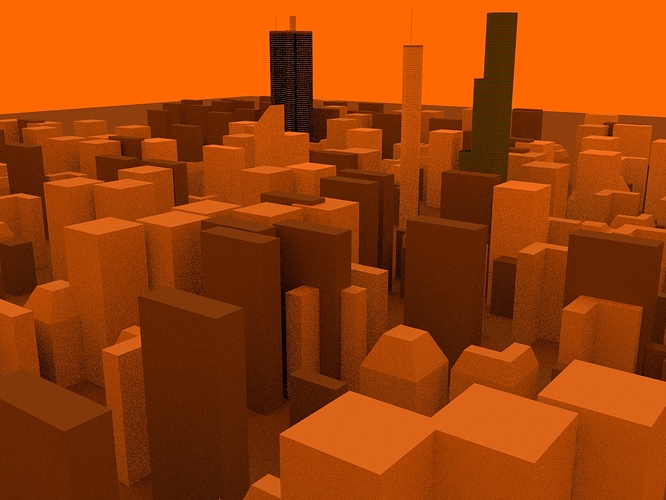 The same rendered with the own Blender engine: 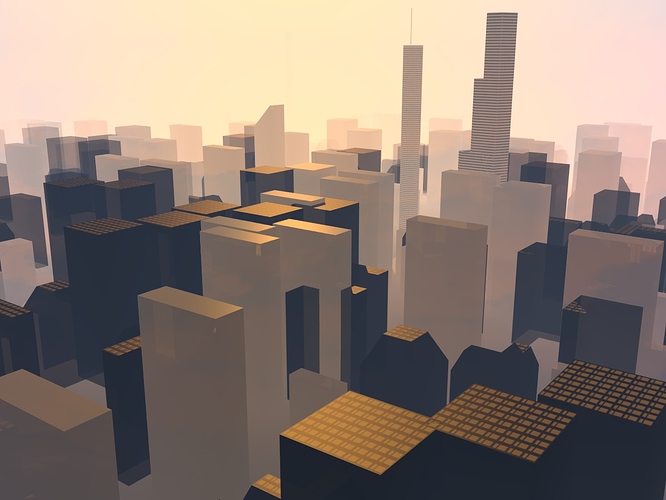 Are my settings for rendering addons right?

I’am gonna watch the introduction tutorial made by Blender Guru!

Thanks a lot for the help!

How many render cycles did the top image take - it looks like you need more.

We’ll probably need more details to help you - a lot of factors could be contributing to the look of your image.

both look bad, but the cycle one is more realistic given the orange sky…

With cycles you really have to pay attention to lighting. I had a project I was working on once that I really just couldn’t get right… then I realized I left the default lamp on, and when I deleted that, it looked alot better!

Also, second thing is, you can up the number of passes, and if you do that, sometimes it gets rid of alot of speckles.

Thanks a lot, i’m new to Cycles and i’m not very used to its use…I try to increase the number of samples yesterday night and it gave a clearer image, but it spends 17 min to render 75% of the picture, of course that needs more time. I’am gonna take a look over render cycles and clamps.