Why does a viewport render of a solid view output different colors?

I have activated the solid view with a white viewport background color, yet the viewport render animation output is a slightly grey color.

Why is that and how can I get it to render the color I actually see in the viewport? 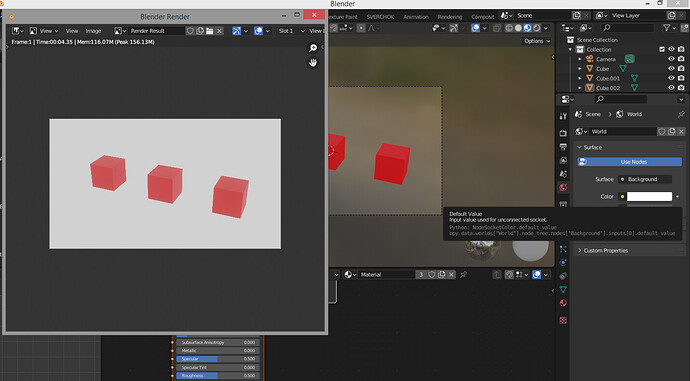 Check yr background Color in the world tab, both viewport and render can have different settings.

Also check that Film is set to (not transparent) 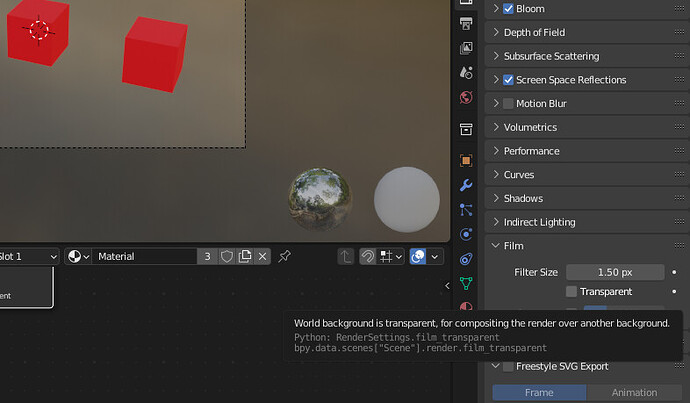 I’m using this, so none of that should matter, I think?

Also, this, just in case it wasn’t clear: 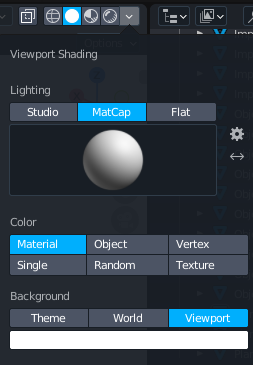 So, this smells like a bug, because nothing I do in that category affects the viewport in any way, but it still appears in a viewport render… 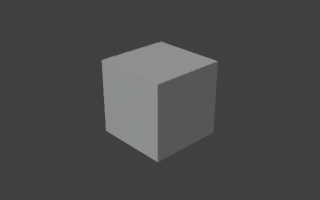 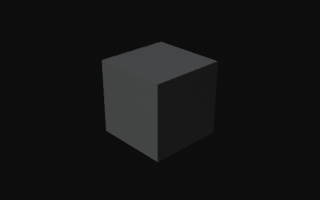 As yourself this instead: Is anything I say untrue?

I don’t know. I haven’t read your UI complaint thread, as it’s very long and I prefer to focus on the things I like about Blender

In my experience, people frequently complaining about Blender either don’t understand how to use it or are upset it’s not a clone of some other program. I would guess it’s the latter for you.

I’m not asking myself anything, I like Blender, even with its flaws

I’m asking you what you’re getting out of using Blender. True or not, why not find better software that resolves your complaints?

Well, you’ve pegged me wrong. I used to be a UI designer so I tend to notice more things than others, from a perspective others might not consider. I also used to write more thoughtful things on devtalk, but got tired of the devs not thinking about the users. So sure, I made that joke thread that you’re referring to but like you I do mostly focus on the positive things I like about 3rd party developers who fill the gaps that the foundation developers won’t (though my praise there is usually in the form of money rather than words).

But we’re way off topic now so I suggest you focus on something other than me.