Why does "Bevel" on a net curve create this diagonal line?

So, I wanted to create a net in Blender. I could create an all-edges net object (plane → subdivide → delete faces only). Web search said I could use the solidify or wireframe modifier to make a net. But using the solidify modifier constantly made Blender lock up and unusable. Using the wireframe modifier made the object disappear. So, I followed another answer and converted the object into a curve (as the first image below).

I tried to set bevel like the second image below, but there is a weird diagonal line as the third image. If I zoom in (fourth image), that part is actually thinner than the rest. What is this? Bug? Attaching the Blender file. WhatTheFudge.blend (200.8 KB) 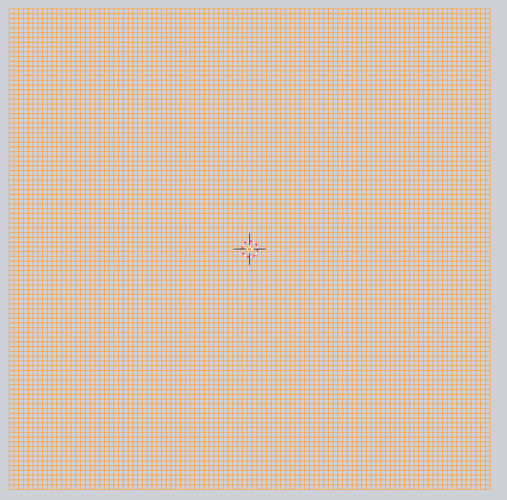 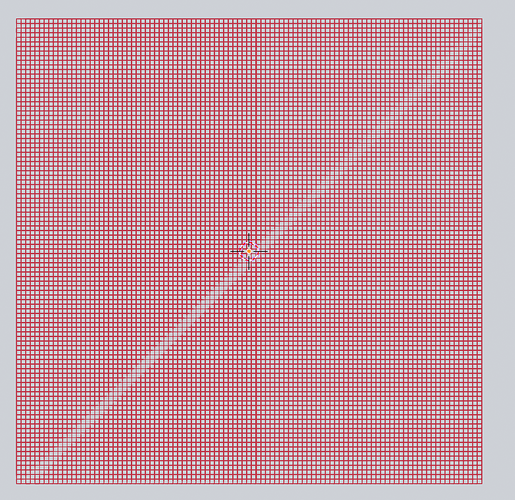 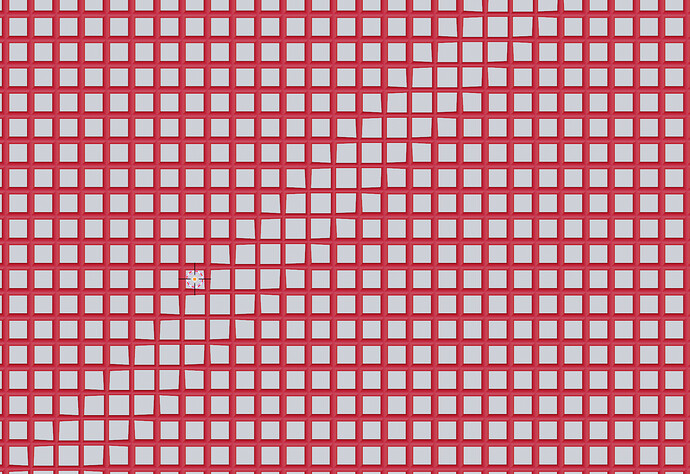 Using the wireframe modifier made the object disappear.

It wouldn’t disappear if you didn’t delete faces.

Resolution in the screenshot above is the number of face that make up the circle that is the cross section of each pipe that makes up the mesh.

Because this is a strange kind of contructing a net… i selected the one curve which is different ? IDK: 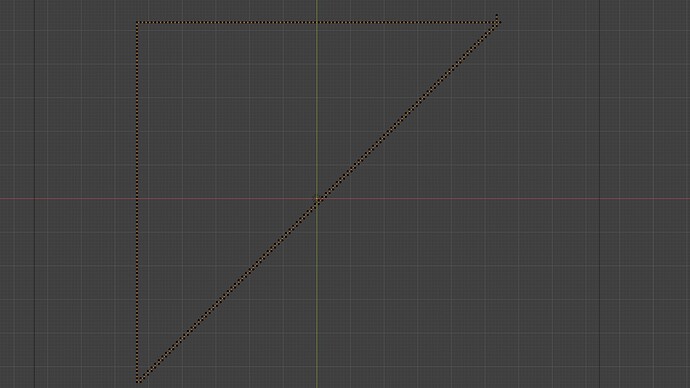 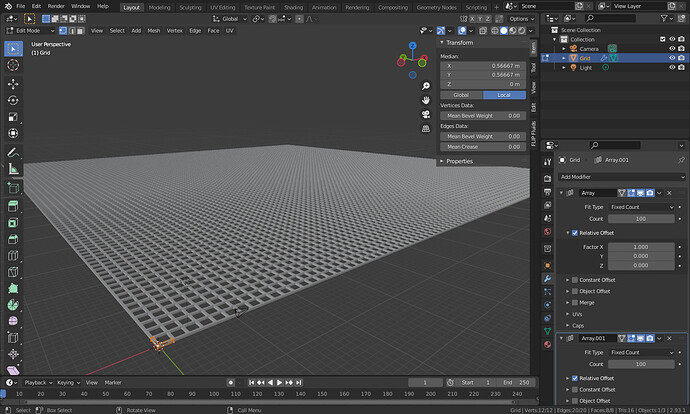 You could also try using this free add-on here:

I suggest a material node approach if it will go as you plan for future.